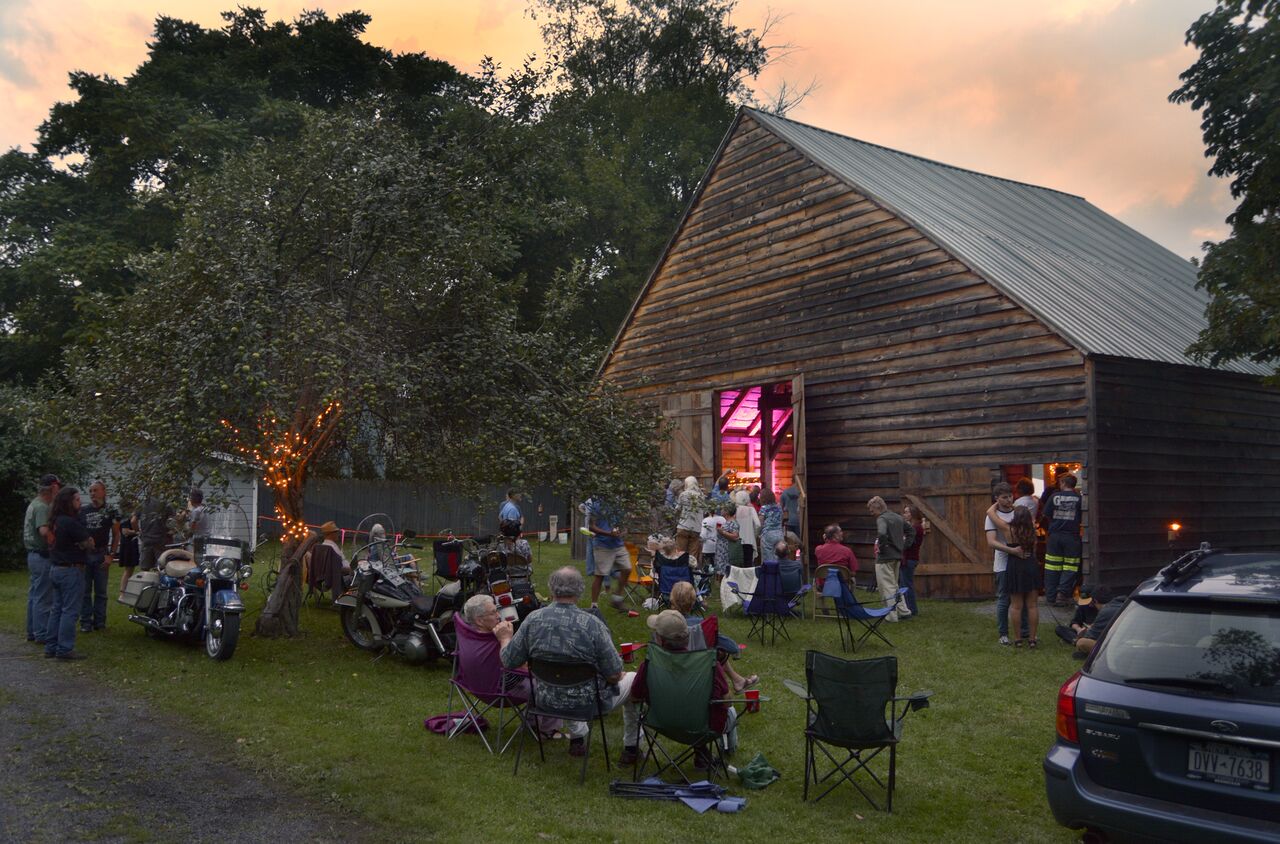 All photos by Jim Peppler

Woodstock gets pegged as the music town around these parts, but just up the road a piece on Route 212, Saugerties village is dancing to the beat of its own tune with a thriving music community within its borders.

That community was out in full force on August 12, 2017 at the Dutch Barn at Kiersted House’s Triple Album Release Party, where three bands played celebrated the release of Saugerties resident and musician Ian Flanigan’s new album Shades of Blue. Also on the bill that night were long-time Saugerties rockers the Paul Luke Band and Jimmy Eppard’s Hobo Jungle, both of which have also released new albums.

Ayla Rector from Nightcap Entertainment explained that this was the first of her entertainment management’s event, and she chose the historic Kiersted House Dutch barn – which is home to the Saugerties Historic Society – because the barn felt ripe for live music. “It is not a typical venue, and it is an intricate part of Saugerties History. Our mission is to create an accessible event for the community in hopes that they fall in love with musicians once again. We’ve lost so many of our venues in this area.” The August 12th event saw around 300 attendees, according to Ayla.

Meanwhile, the following weekend on August 19 and 20, Saugerties played host to the Hope Rocks Festival, a two-day festival presented by Morse Rocks in collaboration with Raising Your Awareness about Narcotics (RYAN) and the American Foundation for Suicide Prevention with the aim of “lighting the darkness of addiction and depression.” Cantine Field hosted the music festival, which consisted of multiple live music acts spread out over five stages.

After the Triple Album Release Party, Ayla was feeling the Saugerties love days later. “I’m still running off the good vibes from Nightcap Entertainment’s first event,” she said. Here’s to much more live music in Saugerties in days to come. 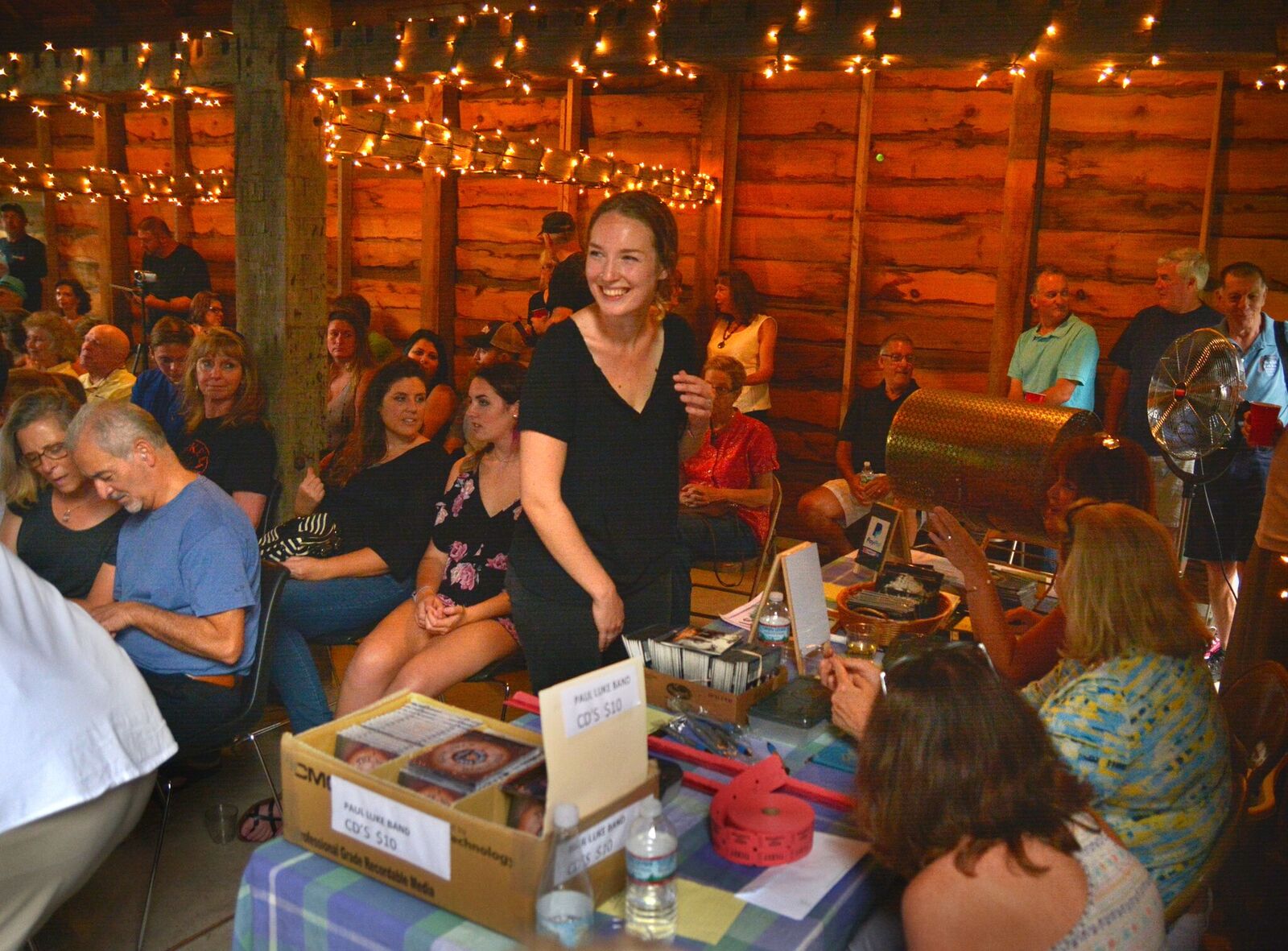 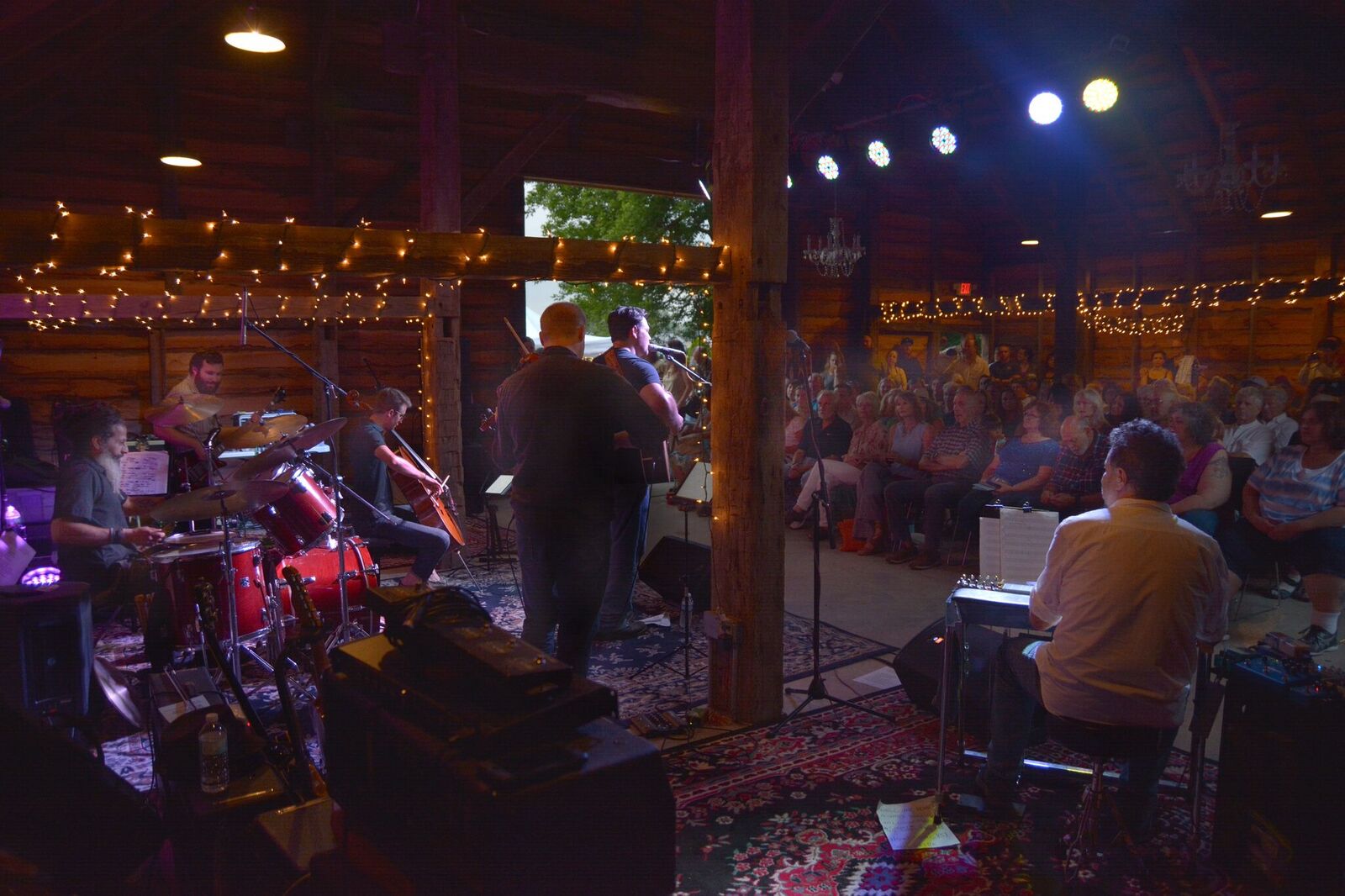 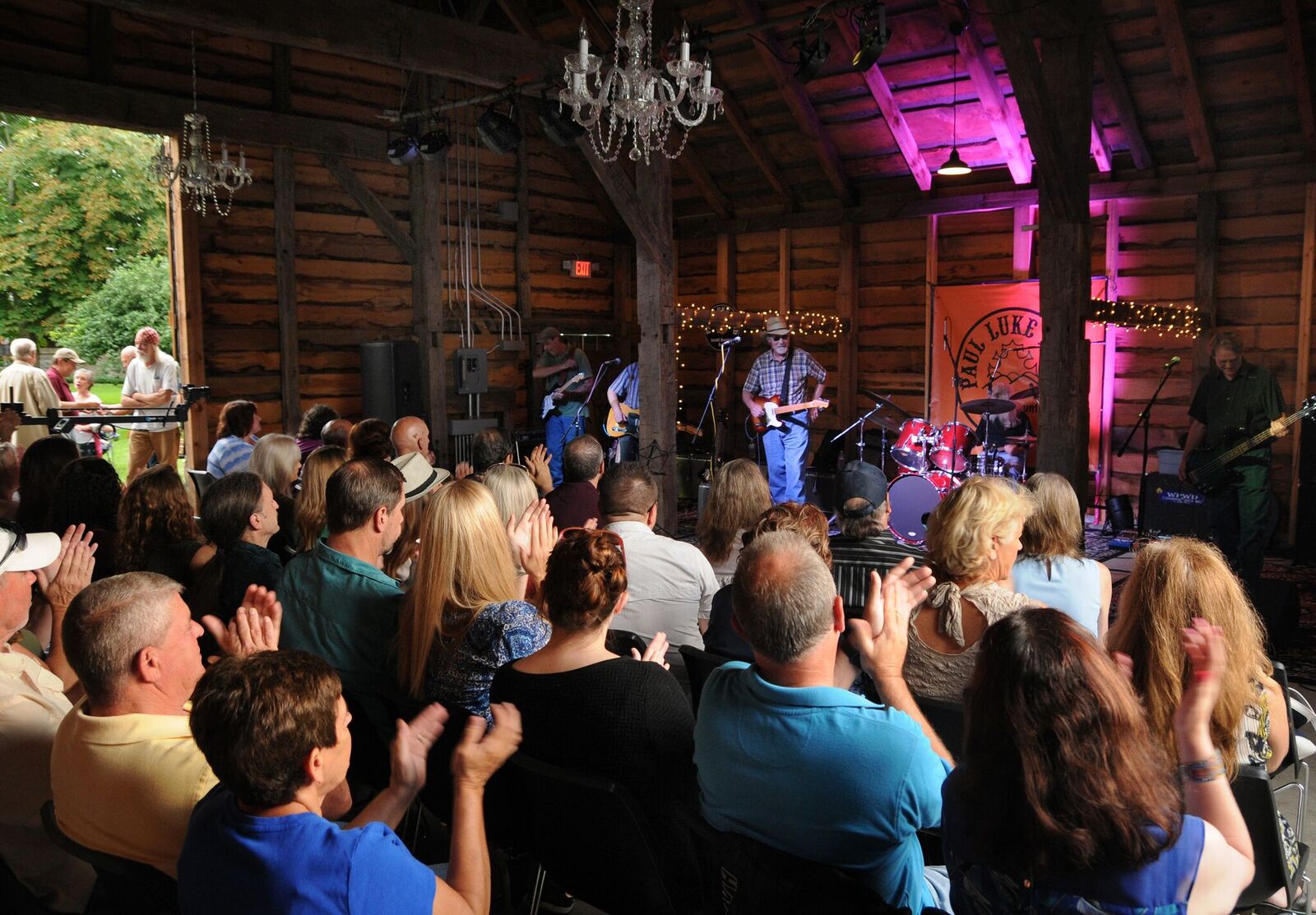