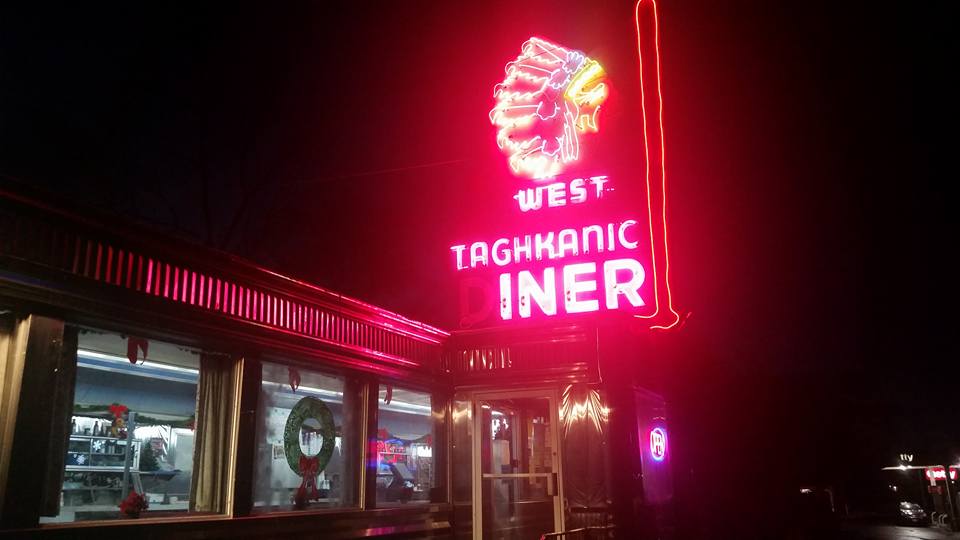 Last week, the cast and crew of Jarmusch’s zombie film The Dead Don’t Die descended upon the West Taghkanic Diner in Columbia County to shoot scenes, and before that, they were in nearby Elizaville. And, we heard they were filming this week in the Catskill Mountain village of Fleischmanns in Delaware County. According to this story, the crew may be back in Columbia County again in the near future.

But, did all that filming cramp the West Taghkanic Diner’s and other local business’s style? Not according to the diner’s neighbor, Darshan Kaur, who owns a nearby Getty gas station. He was quoted in the above article, saying,“I like having them film here. They are nice. It is good for business. Why not? They are buying stuff here.”

The Dead Don’t Die boasts a star-studded cast, including Bill Murray (a Jarmusch mainstay), Adam Driver, Danny Glover, Chloë Sevigny, Tilda Swinton, Steve Buscemi, and Selena Gomez. While the plot details of the film have remained largely under wraps, but we can tell you what Bill Murray had to say to Philly.com back in March about the project: “It’s a zombie movie. Jim Jarmusch has written a zombie script that’s so hilarious and it has a cast of great actors…but, no, I will not play a zombie,” perhaps slyly referencing his unexpected turn in the 2009 movie Zombieland.

Arthouse film darling Jarmusch has also directed Murray-fronted movies like Broken Flowers and Coffee and Cigarettes, as well as Paterson with Adam Driver, Only Lovers Left Alive with Tilda Swinton, and Mystery Train with Buscemi. The Dead Don’t Die is slated for release in 2019, so keep your eyes peeled for its exact release date…and make sure you aim for the head. 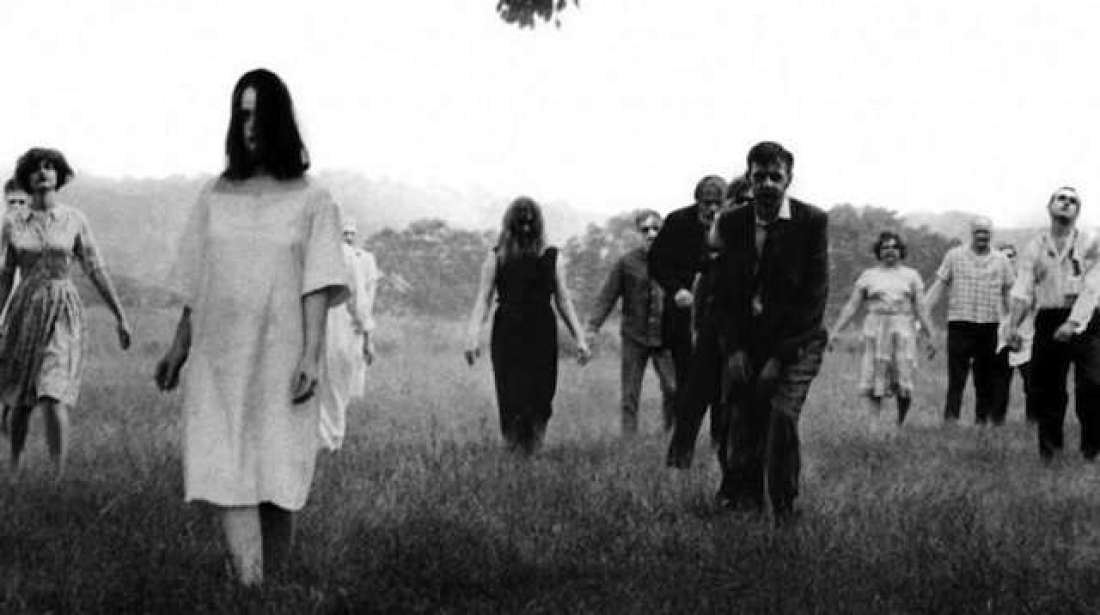 Have you seen the cast and crew for “The Dead Don’t Die” around your neck of the woods in the Hudson Valley and Catskills? Let us know where in the comments!