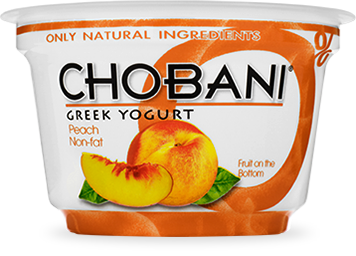 We’ve read a lot of stories about how successful the upstate New York Chobani yogurt factory is — jobs, fame, good taste. Yogurt is so good for New York State’s economy, in fact, that the government held a yogurt summit this week.

We have always thought the best thing for the depressed agricultural areas of upstate New York would be marijuana farming, but apparently that’s still illegal. So: who’s up for dairy farming? Here’s a list of farms for sale in case you’re interested.