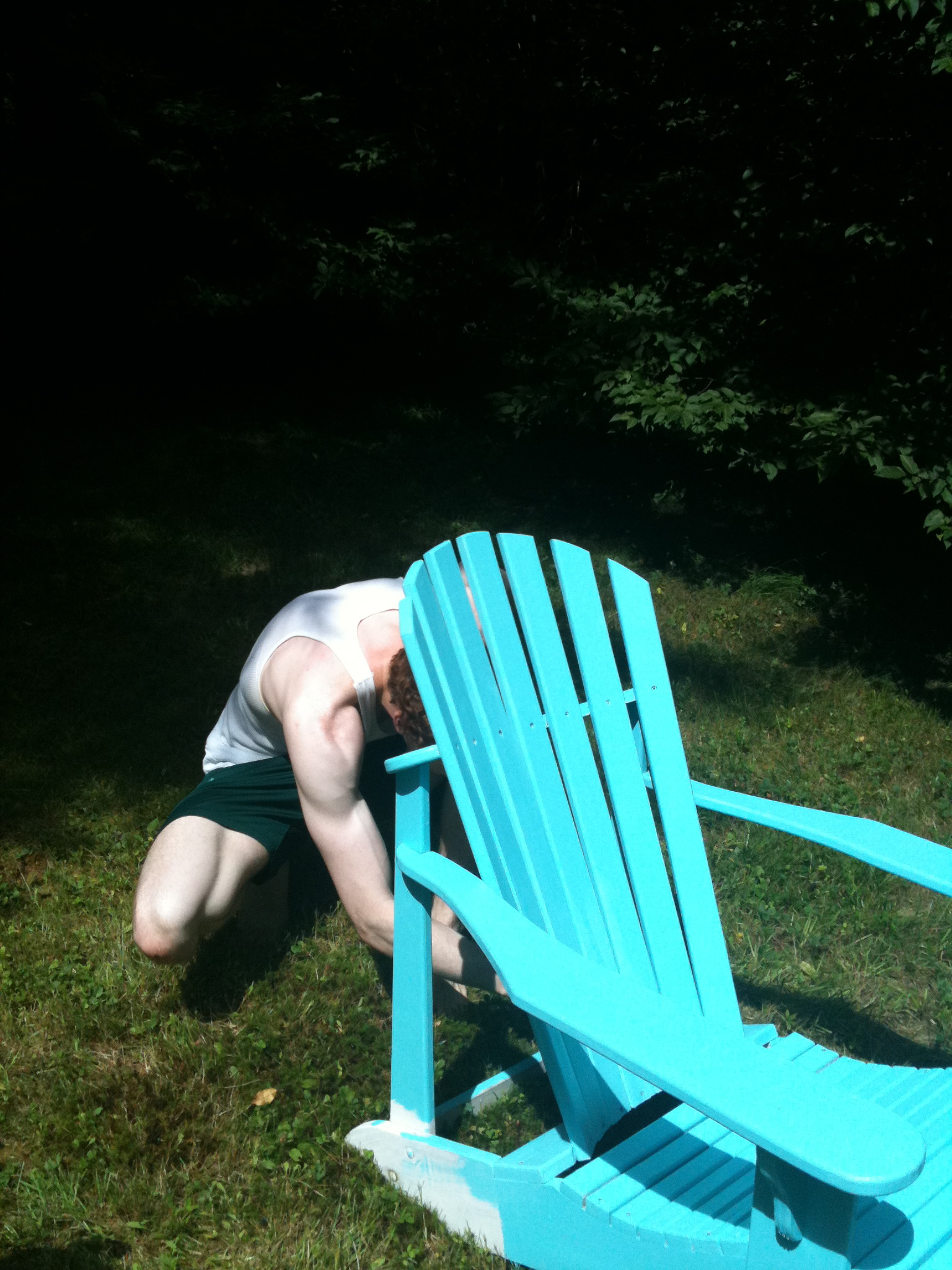 Sometimes I get a bit embarrassed when my Upstate house comes up. I’m not rich, and I know rich people love to say that, but I swear on my publishing job income that it’s true. I don’t come from family money (my dad was a bartender, my mom an office assistant), although I did, admittedly, pay for the down payment on my Upstate house after I came into a very modest sum after my father’s death, added to a couple years’ worth of savings.

Perhaps because of all this, I’m really sensitive about appearing ostentatious, but at the same time, I’ve found being able to have this second home so rewarding emotionally and so empowering from a personal finance point of view that I tend to get a little evangelical about it all.  Lisa wrote a few days back about the economics of buying a second home, and Brownstoner responded with a thoughtful rebuttal, basically deciding that in terms of the bottom line, second home ownership just doesn’t make sense. Perhaps, but neither of these arguments take into account that a second home is an investment—one that will hopefully appreciate in value—just as your primary residence ideally would. Of course, much has been written about whether to rent or buy, and my decision to buy was based in a basic faith in the latter, which is about as middle class as you can get.

So, while like most middle folks I wanted to own my own home, I lived in real estate market—-Brooklyn 2010—where I simply couldn’t afford to buy anything. That modest sum mentioned above would not have gotten me much more than a studio in Kensington, maybe, if I bought in Brooklyn, and I worried that if I didn’t spend the money I’d saved on something tangible, it would eventually disappear into cabs and brunches. Instead, I bought a house Upstate, in a location desirable enough that I can rent it regularly and cover my mortgage. I took a gamble on the Upstate real estate market, a) because I love it there b) because I thought the prices had become so depressed that they could only go up within the next ten years. It’s a pleasure in the present, but also an investment in the future. My fantasy is that my future children will be glad I did this, much the way lucky friends of mine can now appreciate the parents who didn’t sell that brownstone in the bombed-out seventies—-though I know my house will never appreciate in value to NYC market degrees.

I can’t overstate how a second home works as an investment in your own family and friends. There was a lovely piece in the New York Times a few weeks ago about a writing professor’s beloved second home in Nantucket, which acts as lure for her grown children to visit. I see my mother and step dad so much more now that we have a third place to meet up—one where we all actually want to be. Friends visit me all the time Upstate. Our lives end up getting shaped around the house, which can limit things (no beach house rentals any time soon!) but also solidify them (flaky Brooklynites actually getting it together to rent a car and leave the city rather than just talking about it).

Finally, the nuts-and-bolts financials of my own middle class second home ownership are all about working within a tight budget and not doing everything at once. That’s the thing about a second home: except for emergencies, there really is less urgency for it all to be perfect—or to put in a pool. We bought our home furnished, which is actually quite a common thing to find in second home sales. We don’t love the furniture, but we can live with it for now—or paint it. A neighbor cuts our grass for $50 per mow on his riding mower. A local woman cleans our house after renters stay for $60 a pop. I know my house is a luxury, and I appreciate it as such, but we work hard to keep it an affordable luxury, in hopes that it will be a remunerative one, too.