Get ready Beacon! After 9 long months of waiting since the original announcement on New Year’s Eve, The Town Crier Cafe has finally opened its doors in Beacon NY. The weekend of September 27 was considered a ‘soft opening’ for the cafe, with it’s official opening the first weekend of October.

Mark and I visited on Sunday night and enjoyed a few hours of eclectic music by a NYC band called Tribecastan. Awesome music and a fun time was had by all. 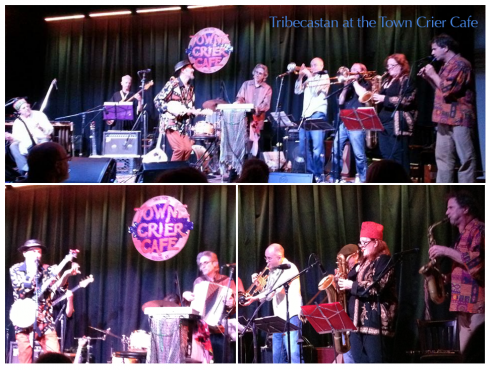