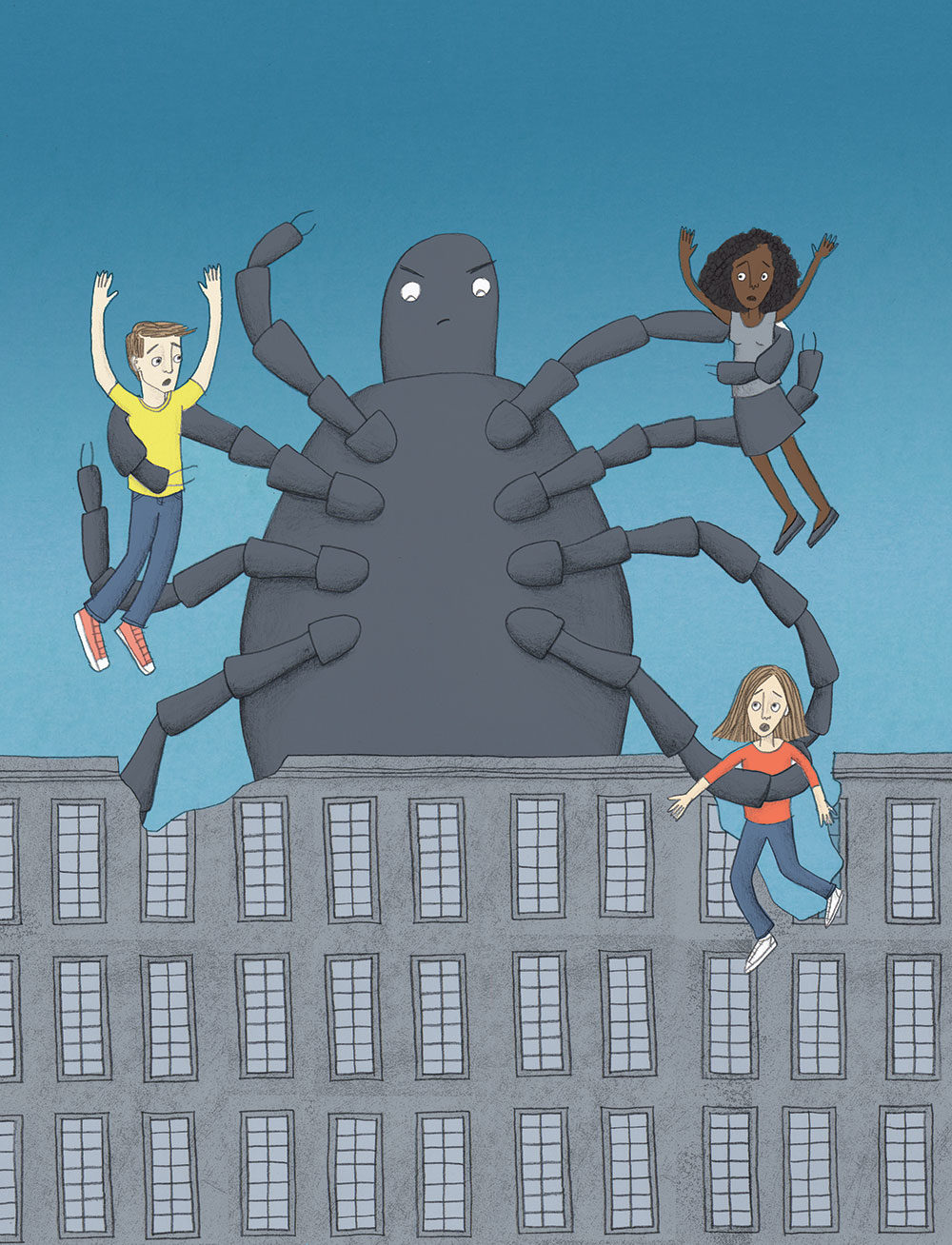 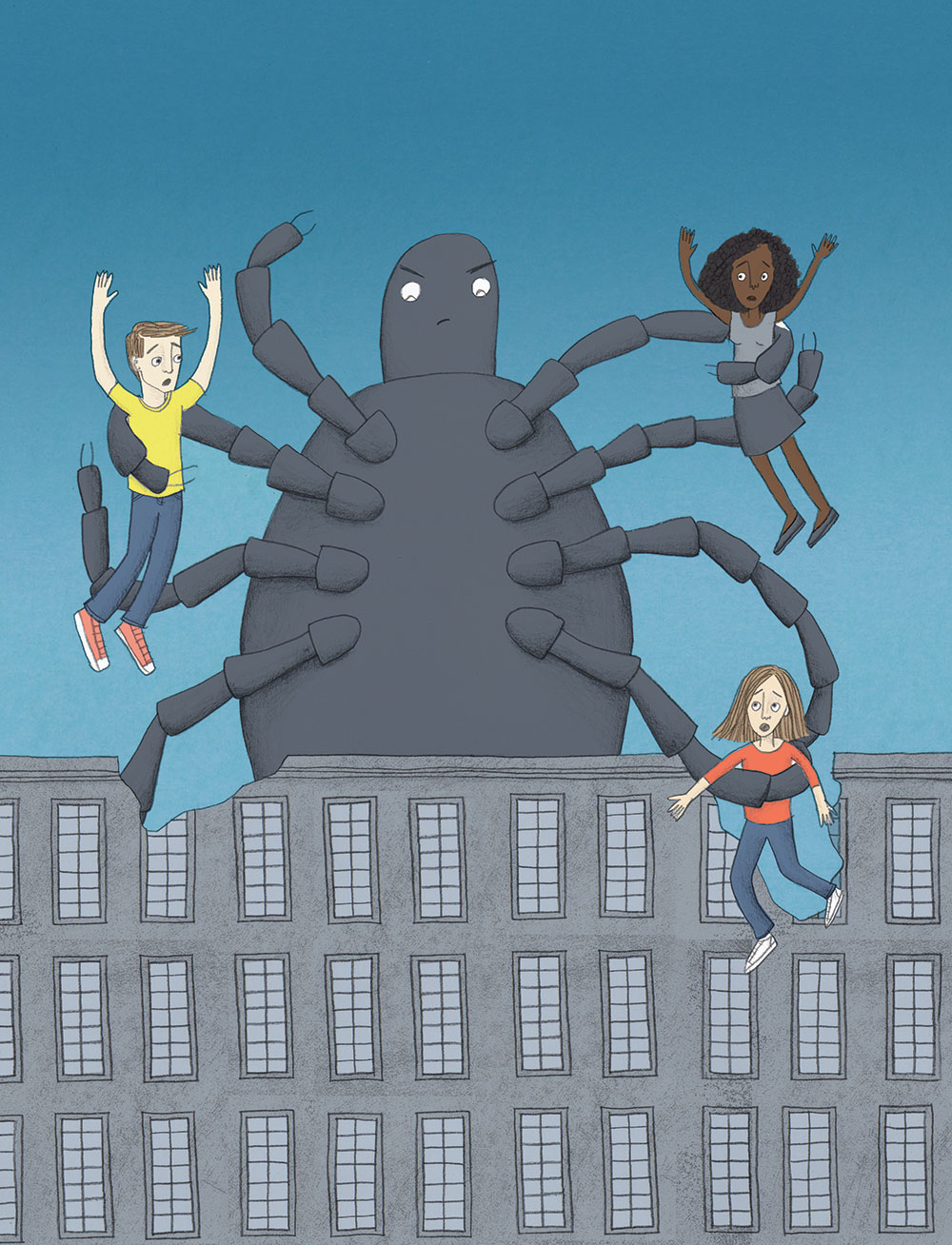 Dr. Richard Horowitz never planned to specialize in tick-borne diseases, but when patient after patient came to him for help, you might say the subject bit him. The Hyde Park-based MD is the Hudson Valley’s go-to expert on Lyme disease, with a voice that resonates far beyond our upstate enclaves. His new book, How Can I Get Better? An Action Plan for Treating Resistant Lyme and Chronic Disease (St. Martin’s Griffin, 2017), offers a timely update of his similarly titled Why Can’t I Get Better? Solving the Mystery of Chronic Lyme, published in 2013. It’s chock-full of the latest research, including a simplified map to getting better (seven steps or “rules,” instead of 16), as well as the Horowitz MSIDS Questionnaire (HMQ) to help people determine their odds of having Lyme when blood tests fail to catch the diagnosis. While the ticks were safely sleeping in midwinter, I connected with Horowitz for a little Lyme 101.

What do city-cum-country folk need to know about Lyme disease?

I think the most important thing to realize is that Lyme disease is the No. 1 spreading vector-borne epidemic in the United States. It’s also the great imitator: It causes chronic fatigue, fibromyalgia, and autoimmune-type illness. Since the blood tests for Lyme are unreliable, people have to be careful if they develop any type of a chronic fatiguing musculoskeletal illness—if they’re achy, if they have muscle and joint pain, sleep disorders, and memory or concentration problems. These things might not mean that all of a sudden you’re just getting older. It could mean that you’ve been bitten by a tick.

For a regular Joe hiking in the woods, what are the chances of getting Lyme or another tick-borne disease?

About 70 percent of the ticks in the Hudson Valley at this point contain Lyme and various co-infections like erlichiosis and babesia. We have one of the highest Lyme-endemic areas in the entire United States. So the risks are high. Also, most people have heard from their doctors that the tick has to be [embedded in your skin] for 36 to 48 hours to transmit the organism, but the scientific studies have shown that’s not the case. In animal models, it can be six hours or less. My patients have told me that the tick has been on them for just a couple of hours, and they’ve gotten it. Other tick-borne diseases are transmitted even faster than Lyme. The powassan virus, which is in approximately 5 percent to 6 percent of the ticks in the Hudson Valley, can be transmitted within 15 minutes of a tick bite.

If we diagnose Lyme early enough, can we nip it in the bud before it becomes chronic?

If you get it early, yes, it’s curative in about 75 percent to 80 percent of cases. The problem is that half the people don’t get a bull’s-eye rash, and if you don’t catch it within the first month or so, it can go on to a chronic illness. If you have symptoms like headache, stiff neck, light and sound sensitivity, memory and concentration problems, or dizziness, these symptoms imply that the bacteria has invaded your central nervous system. If you have tingling, numbness, or burning at the extremities, it implies that the bacteria has invaded your peripheral nervous system. In those cases, 30 days of antibiotics are not going to cure it.

You have a very holistic approach, looking not just at Lyme but at other factors that might be keeping people sick.

It’s true. After seeing over 12,000 chronically ill people, I tried figuring out why these people are ill, and it turns out it wasn’t just one thing. It related to whether your diet was off and you’re eating allergic foods. Or you weren’t getting enough sleep. Or you had environmental toxins like mold or heavy metals. All these things can drive inflammation in the body, causing fatigue, headaches, memory problems, mood swings, sleep disorders. It turns out that it’s complex, but it’s not so complex that you can’t figure it out. You want to make sure that you’re looking for all the overlapping causes of what would keep you ill. So I created this book as a road map for people with chronic illnesses. You can share it with your doctor and work through it to get better.

With Lyme on the loose, how can we enjoy the Hudson Valley’s outdoor wonderland?

The prevention aspect is very important. If you’re going outdoors, wear light-colored clothing that’s sprayed with Permethrin, which you can get at most hardware stores. It will repel ticks for several weeks. Or you can use lemon eucalyptus oil combined with either Picaridin or IR3535, which is made by Avon and is in their Skin So Soft product. These products have been proven safe, and they’re very good to repel both ticks and mosquitoes. I also recommend keeping a tick-removal device on your keychain.

Any last words for tick-plagued upstaters?

If you are sick, don’t give up. You can use this multifactorial model to get to the bottom of it and find some answers.