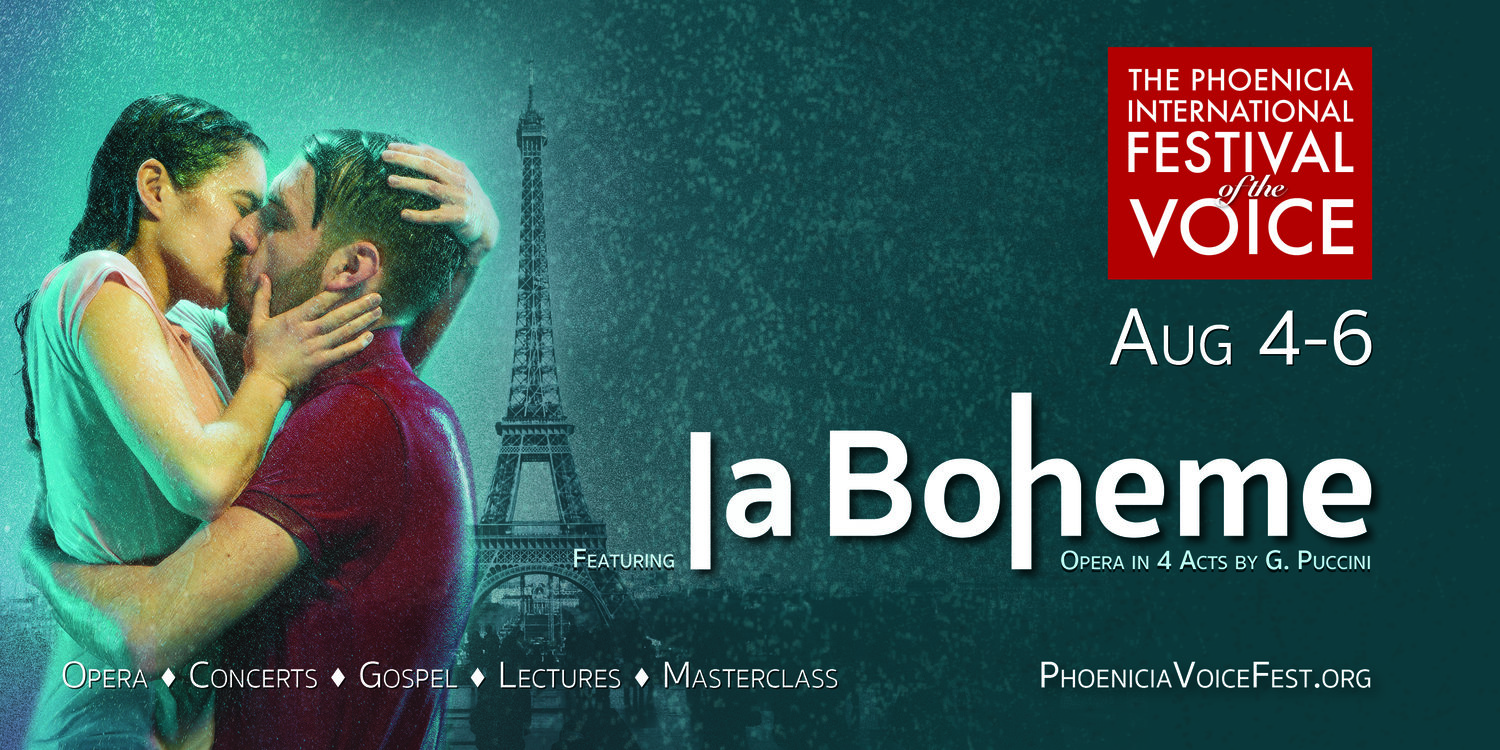 The Phoenicia International Festival of the Voice Celebrates Its Eighth Season

Inaugurated in 2010, the Phoenicia International Festival of the Voice celebrates the human voice through performances in all genres: opera, choral and chamber music, poetry, theater, and more. This year, which marks the festival’s eighth anniversary, the program is dedicated to all things French. The main event, a performance of the opera La Bohème, written by Puccini in 1895, will take place Saturday, August 5 at 8 pm at the Phoenicia Park, the festival’s main stage. Leading tenor John Osborn, who has performed at The Metropolitan Opera in New York, Covent Garden in London, and La Scala in Milan, will perform Rodolfo with soprano Lynette Tapia as Mimi. Other highlights from the program include Les Trois Mousquetaires, an operatic adaptation, performed Saturday, August 5 at 3 pm and 5:30 pm, and A French Affair: Voices of Distinction, featuring music by Édith Piaf, Brel, Offenbach, and Cancan music. 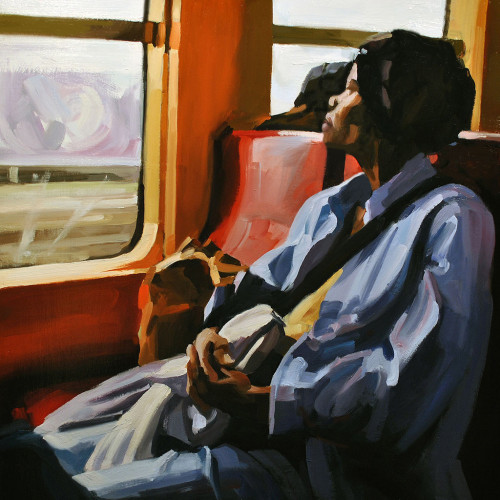 Woman on a Train

Franklin Stage Company is hosting an exhibition featuring recent works by urban realist painter Lisbeth Firmin known for paintings such as Fifth Avenue (1995), and Woman on a Train (2014). This past spring Firmin traveled to Venice, and enrolled in Scuola Internationale di Grafica where she perfected her monotype printing technique. Firmin explains that her work is really not about the colors, but about the light and shadow in the composition which she captures masterfully. Lisbeth Firmin’s Venice Monotypes opens with reception and artist talk Saturday, August 5 at 3pm, and will remain on view through September 3. 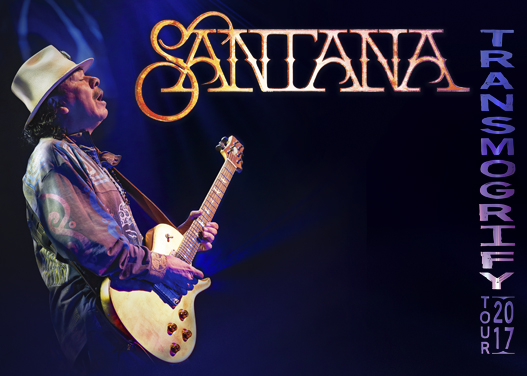 Carlos Santana Performs at Bethel Woods Center for the Arts

Grammy award-winning musician Carlos Santana will perform in the Pavilion at Bethel Woods Center for the Arts this Saturday, August 5 at 8 pm. The gates open at 7pm. With a career that spans over four decades, Santana has sold over 100 million records, and has reached millions of fans worldwide.