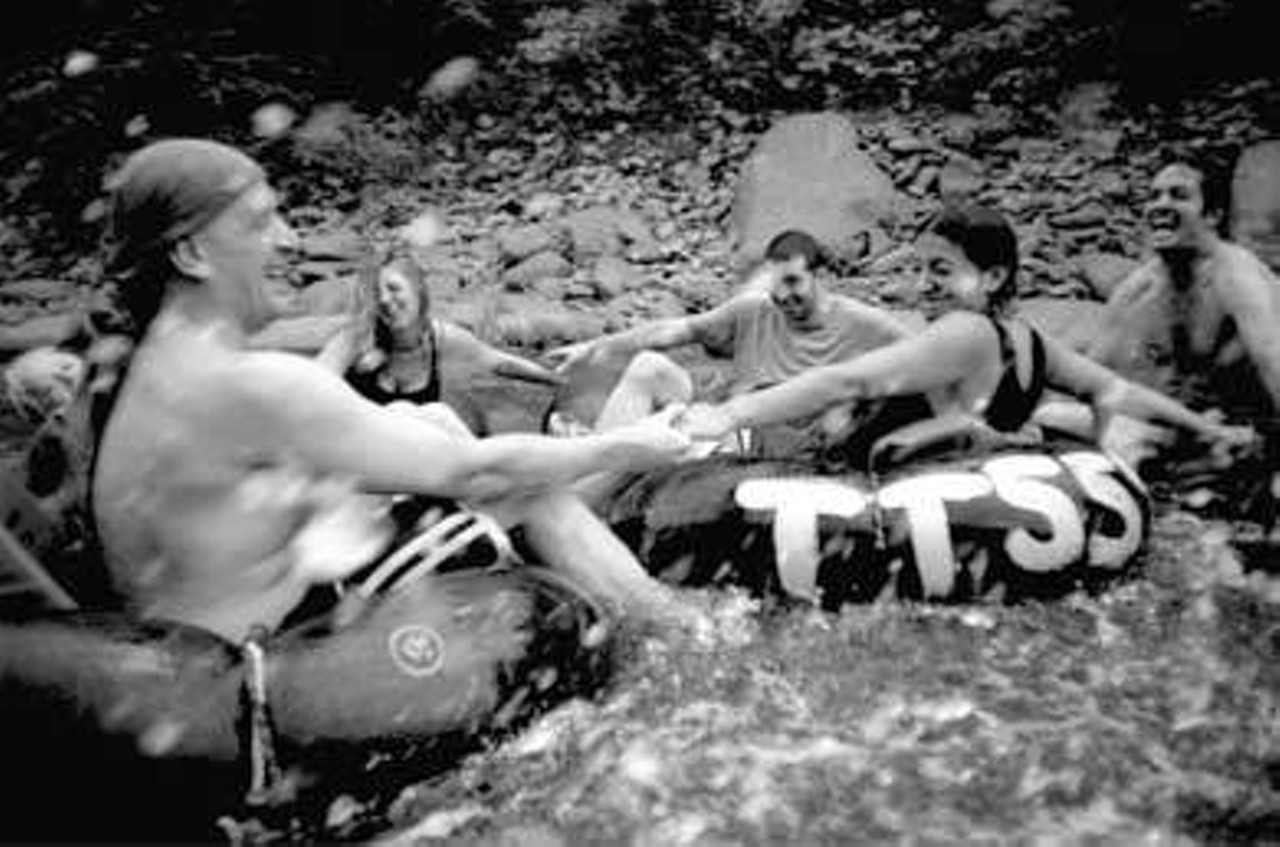 This is the sentence that immediately jumped out to us as we were reading this recent article in the Times Herald-Record about tourism in the Catskills:

“Spending from Ulster County’s 2.5 million visitors increased for the sixth straight year in 2015, rising to $533 million, up $19 million over 2014, according to the most recent data from the Oxford Economics company, which tracks New York’s tourism by county and region.”

A rise of $20 million in tourism money over three years is nothing to sneeze at, but those of us who live up here in Vacationland are no doubt familiar with the increase in the numbers of visiting tourists. One might almost be tempted to harken back to a time when the Catskills were the Borscht Belt and drew in bajillions of vacationing families over the summer for years. But Roberta Byron-Lockwood, president and CEO of the Sullivan Catskills tourism bureau, eschews the comparison in the TH-R article. “We’re not your grandfather’s Borscht Belt anymore. There’s been a rebirth.”

So, to what do we owe this rebirth? Well, beer, for one, according to the article. Hiking, fishing, camping, kayaking, swimming holes, and casinos in the western Catskills, as well as good restaurants, charming accommodations, and some darn nice people are big reasons why Millennials – a demographic that the article claims is spending a lot of time up here – are visiting. Perhaps we shouldn’t be so hasty to poke fun at Millennials with their smart phones and crippling student loan debt. They might just save the day, at least as far as Catskill Mountain tourism is concerned.