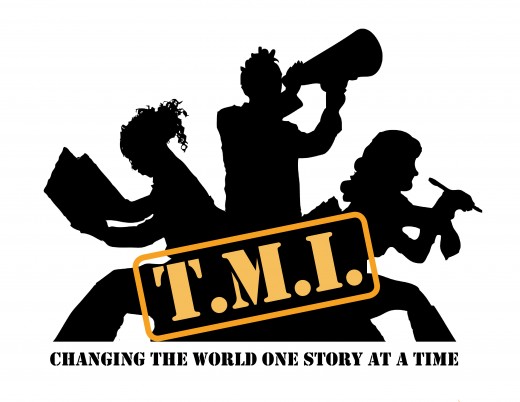 A couple weeks ago my wife and I attended the TMI Project’s special edition of its T.M.I.dol Story Slams, at its brand-new office on Sterling Street, just off of Greenkill Avenue. The event was emceed by the organization’s co-founder, comic and performer Julie Novak. It was an office warming party to celebrate the new space in Midtown Kingston. We were treated to stories reflecting views of time spent in an office by ten of the area’s best storytellers. “You can’t fire me, I quit!” was a common punchline. You can imagine how hilarious the stories were… 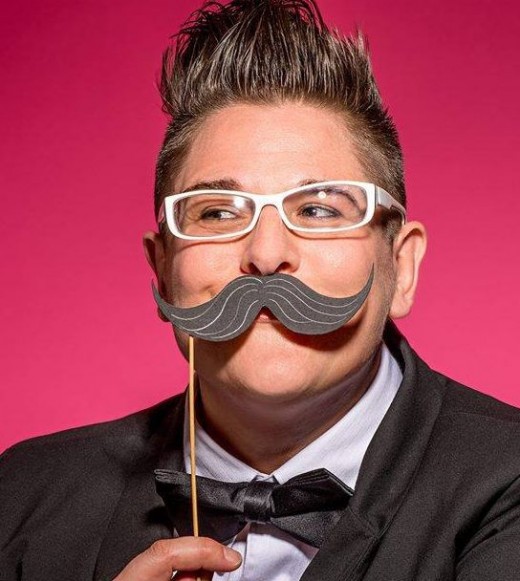 Comic, performer, and Co-founder of the TMI Project Julie Novak

“To change the world one story at a time” – TMI Project is a non-profit organization offering transformative memoir workshops and performances that invite storytellers and audience members to explore new perspectives. By sharing bravely and candidly, storytellers become agents of change, fostering compassion, understanding and public awareness.

TMI Project was founded by executive director Eva Tenuto and the aforementioned Julie Novak. The organization offers memoir writing workshops that culminate in performances and publication. Through its Community Outreach Initiative, TMI Project brings distinct versions of its workshops to the incarcerated, at-risk teens, cancer patients, survivors of domestic violence, military veterans, LBGTQ teens, and other populations where people don’t often get to tell their stories or be heard.

I want to let everyone know about an exciting event coming up. The Rock Project: An Evening of Story & Song will take place on Sunday May 3rd at 3pm in the John Quimby Theater at SUNY Ulster in Stone Ridge, NY. TMI Project will be collaborating with The Paul Green Rock Academy!

“The Rock Project: An Evening of Story and Song” will feature a curated lineup of readers sharing their stories about the rock songs that most affected their lives, and Paul Green Rock Academy students will then play those songs. All proceeds will support the TMI Project Community Outreach Initiative. 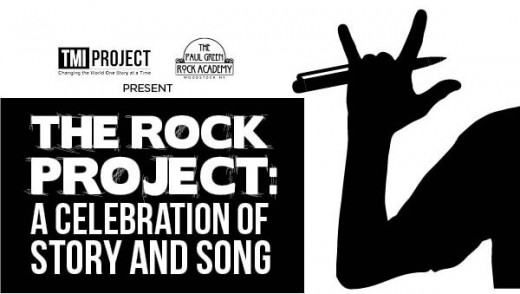