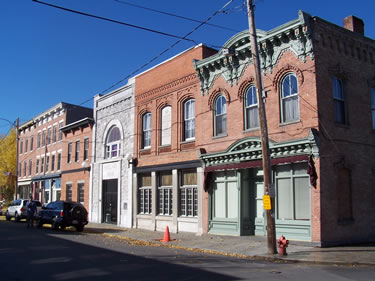 There has been some debate about what, exactly, the Native American term “Coxsackie” means. “Place of Owls”, “Migrating Geese”, or “Cut Rocks” are all possible translations, but the widely-accepted meaning is “Owl’s Hoot”. So already, just with the name, we know that Coxsackie is a charming place.

The town is located on the fringes of the picturesque Catskill Mountains, a half-hour south of Albany and a half-hour north of Saugerties. NYC is 2.5 hours south. Home prices are in the “Are you kidding me??” range. In other words, chances are good that you’ll find something truly special for less than $250,00. And if your budget is a little bigger, your pickings will be better still. The village is sprinkled with beautiful Greek Revival, Italianate and Victorian houses, situated on hills and picturesque corners. At the time of this writing, the average price per square foot was about $75, with only a handful of homes over $500,000 — and those ones are pretty spectacular.

The settlement known as Coxsackie in Greene County, was established in 1652, and the town was established in 1788. It’s an old town, and Coxsackie is a beautiful example of what can happen when period architecture is painstakingly preserved. There’s so much to see. Every corner seems to burst with architectural eye-candy. It’s a great place to park your car, grab your camera and walk around the Reed Street historic district, right on the Riverfront Park. 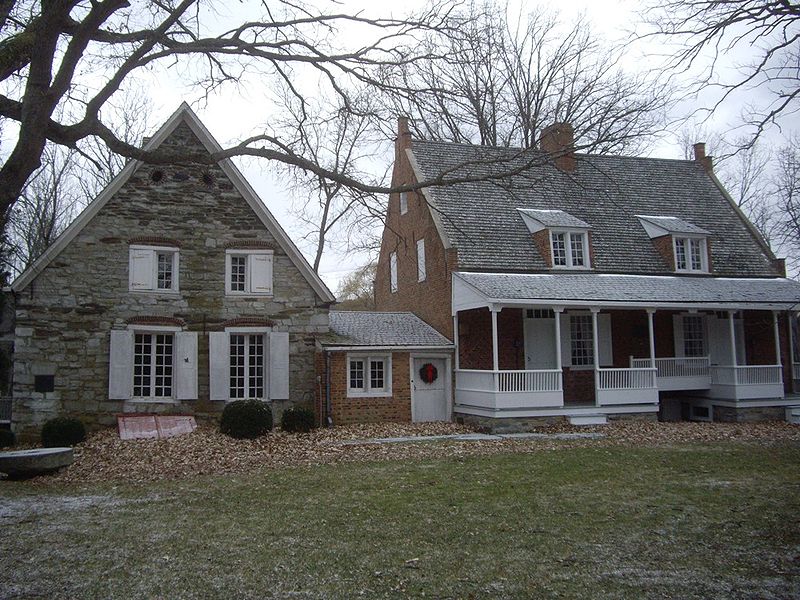 The Pieter Bronck House, via Wikipedia 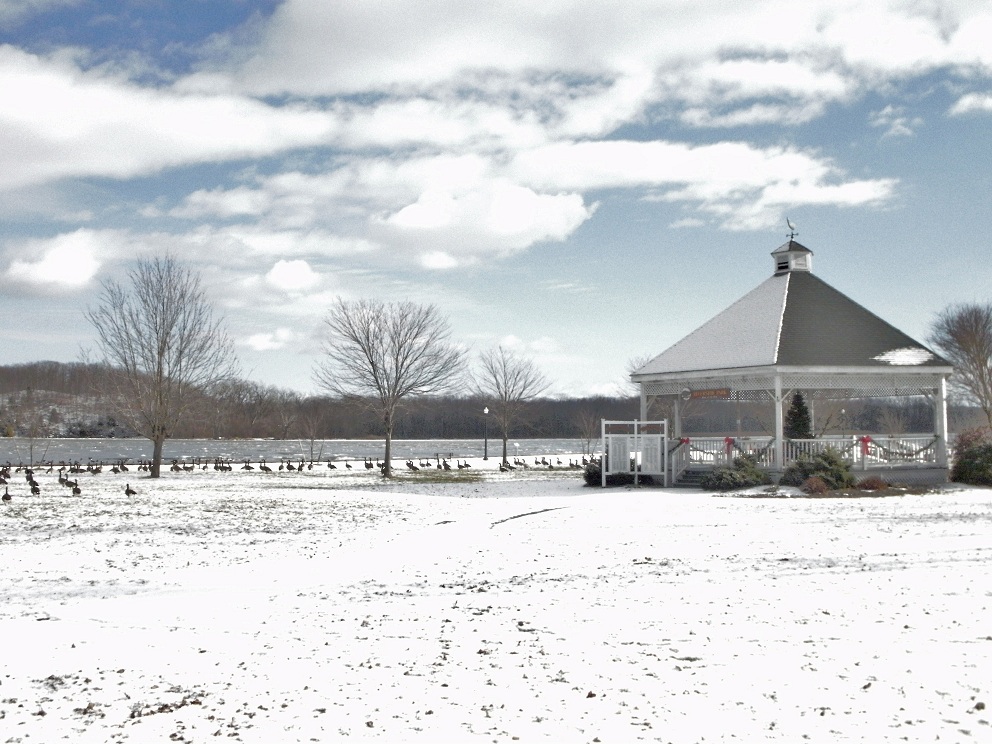 What’s puzzling about Coxsackie is that, in spite of having all of this going for it, the village seems to be either posed on the verge of a reawakening, or fresh from a downturn. Many of the waterfront buildings have been lovingly, albeit partially, restored, with ornate trim carefully painted contrasted with boarded-up windows. Meanwhile, adjoining buildings foundations crumble. It’s almost as if someone had a great idea for a Hudson River town, and then abandoned it halfway through its creation.

Coxsackie may have a couple of strikes against it. First, there’s the Greene County Correctional Facility in the town of Coxsackie, a maximum security prison located right on 9w. Secondly, it’s the name it shares with a virus: The Coxsackie Virus, which was discovered and isolated in the town in 1948.

But there’s potential here. Just about every other building in the Reed Street historic district is for sale and in some stage of renovation (although some are simply gutted and appear abandoned), so it’s ripe for someone to scoop these places up and turn the village of Coxsackie into the idyllic waterfront destination it should be.

Take note: The waterfront district of the village suffered some Irene-related damage, and Riverside Park was completely submerged when the Hudson swelled from the rains, leaving many houses on S. River Street flooded. The possibility of flooding can no longer be ignored in places like Coxsackie its neighbors in Greene County, bringing reality into sharp relief to the oft-romanticized idea of waterfront property ownership. 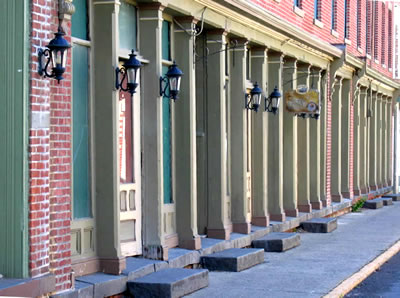 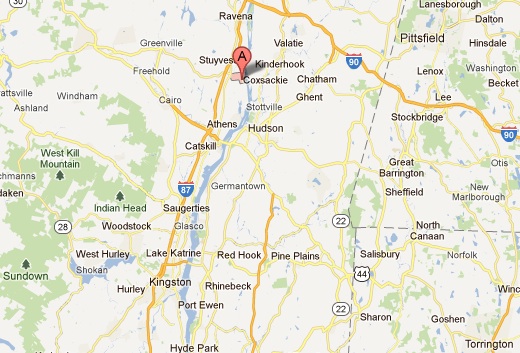