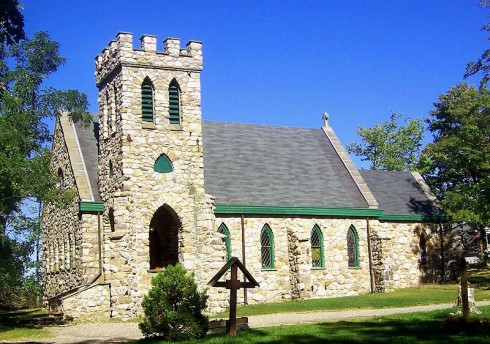 We’ve been dying to get our hands on the tiny mountaintop hamlet of Cragsmoor in Ulster County for quite some time. Since this blog was created, in fact, since a property in Cragsmoor helped inspire the inception of Upstater, to begin with. But it’s been tough, since it has few residents (449 according to the 2010 census) and even fewer houses on the market whenever we’ve stopped by for a look. At long last, there are enough homes for sale that we can spend this morning looking at this unique and beautiful place, situated along the craggy edge (hence the name, perhaps?) of the Shawangunk Ridge.

A stone’s throw from the Sam’s Point Preserve in Ellenville, Cragsmoor was once an artists’ community in the latter part of the 19th century. In a sense, not much as changed since then. The same historical structures exist, it’s still relatively isolated compared to the rest of the county, and many artists live around these parts. Perhaps it would be a bit cliche to say that it’s not surprising that artists would choose to live in Cragsmoor, given the incredible vistas and natural surroundings that provide inspiration to create, but  cliches are frequently rooted in truth, so there you go. 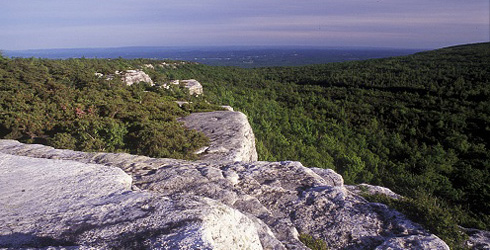 The view from Sam’s Point Preserve

Cragsmoor isn’t a hopping place. In town, you’ll find naught but a post office, volunteer fire station, and a free library (which we hear is pretty solid, but we’ve yet to pop in ourselves), although the Stony Brae Pub is located in town on Route 52, just north of the Blue Cliff Monastery in Walker Valley. Given the fact that Cragsmoor is up on a mountain, travel in and out of the hamlet can be treacherous during the winter. Something to keep in mind as visions of living amongst the creative types in a close-knit community dance in your head like so many sugar plums.

While there are a mere handful of properties for sale in Cragsmoor, there’s plenty of land up for grabs if the creative bug has bit and the desire to build something from the ground up is too strong to resist. Currently, the houses range in price from a tad below $400,000 to the mid-to-low $200,000s, while the land available prices as high as over a million for some incredible views all the way down into five-figure territory. Other things to consider before taking the leap in Cragsmoor: The closest place to grab some grocery items is from a convenience store located about 5 miles from the hamlet in Walker Valley, or Ellenville 6.5 miles away. 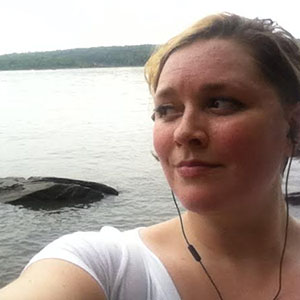