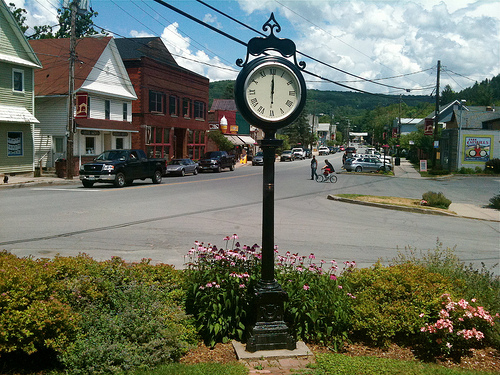 For a while, we’ve been labouring under the misguided impression that the hamlet of Livingston Manor (Sullivan County) in the Town of Rockland was one of those hidden Catskill Mountain gems, remote enough that we got excited to finally reveal its existence to the world. Not so. In fact, the word is already out. Livingston Manor has evolved from one of the Borscht Belt resort towns to a popular escape for city dwellers looking for a bucolic home in the Catskills. Regardless, houses are still affordable in this little hamlet along the Willowemoc Creek, and there’s a decent mix of luxury houses, fixer-uppers, lake-front cottages, and bargains in the five-figures category. With that said, here comes the requisite warning: Livingston Manor has a history of flooding. This is the risk in living in any waterfront town, but you knew that already. 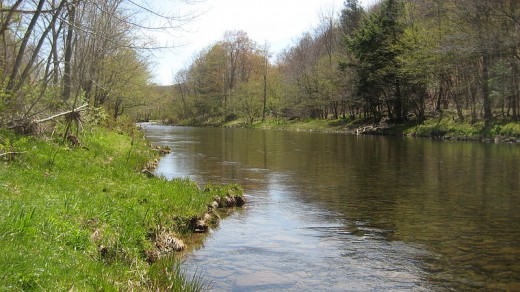 The hamlet itself is highly walkable, with shops, a big grocery store, and restaurants along the Main Street area. There’s culture, too: Livingston Manor is the home of the Catskill Art Society, which is home to exhibits by Catskill artists, not to mention events, programs, and classes. And since Livingston Manor is the birthplace of fly-fishing in America, visitors can learn all about it at the Catskill Flyfishing Center and Museum. Even if you’re not into fishing, it’s still a museum, and we don’t turn our noses up at those.

In additional to some cool houses for sale in Livingston Manor, there’s also a ton of land available, some on the various lakes in the area. So if you’re looking for something a little more non-traditional to put up on your new swatch of land, Tim Steele Structures, located in Livingston Manor, does some pretty amazing work with shipping containers. They do escape pods, too.

Livingston Manor is located in the heart of Sullivan County, approximately 2.5 hours from NYC. 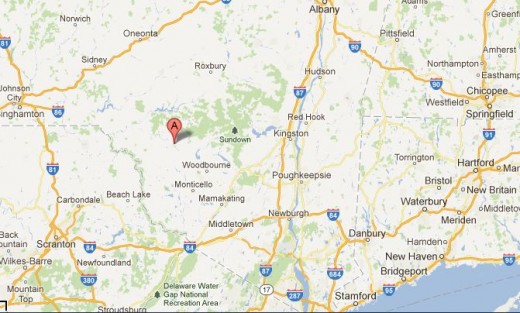