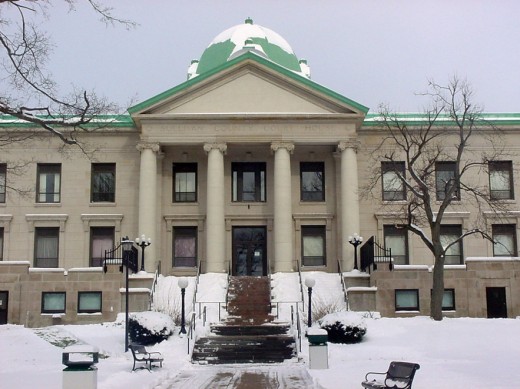 The village of Monticello, the Sullivan county seat, has seen more than its fair share of both glory and tragedy. Established at the turn of the 19th century as a major stop on the Newburgh-Cochecton Turnpike, the village was an industrial boom town with mills both saw and grist, blacksmitheries, iron foundries, and later, hotels and resorts. On three different occasions, the village was ravaged by fires: The first in 1844, destroying the county buildings, then in 1909, when the entire business district was leveled by flames, and then again in 1932, razing the popular Monticello Amusement Park.

During the 1950s and 60s, Monticello’s resorts, hotels, and bungalow colonies made it a thriving part of the Borscht Belt scene in the Catskills, where places like the Concord Resort and Hotel were immensely popular amongst middle-class Jewish families from NYC, looking for idyllic get-aways to the mountains. But after the Borscht Belt’s decline, Monticello struggled economically, with high crime rates and approximately 20% of the community living below the poverty line. 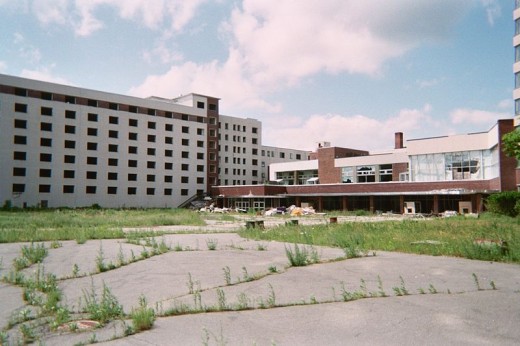 But the village is fighting to come back. There are several economic development projects in the works for Monticello, including the Broadway revitalization project, a $14 million endeavor to repair the village’s main thoroughfare and business district as well as repair the failing infrastructure, and plan to turn the defunct Apollo Plaza strip mall into a mixed-use commercial/recreational/public space. Monticello is home to the Monticello Casino and Raceway, and the new Concord Hotel and Golf course (under development).

According to Trulia statistics, the average home price is around $35 a square foot, and the average listing price around $146,000. Many of the more expensive properties in Monticello are located in the rural areas, others close to the nearby lakes, leaving the bargains inside the village. 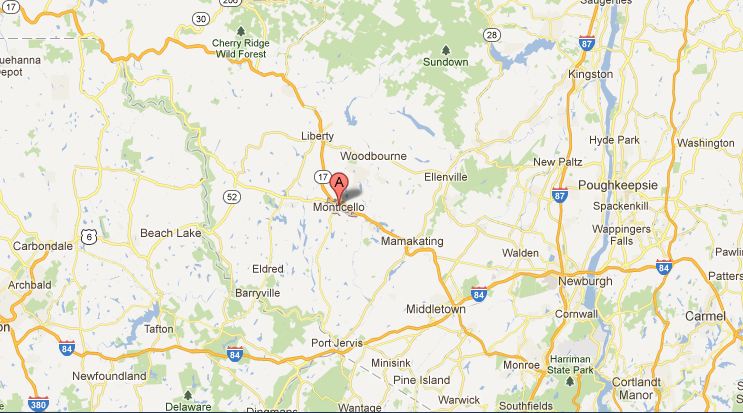