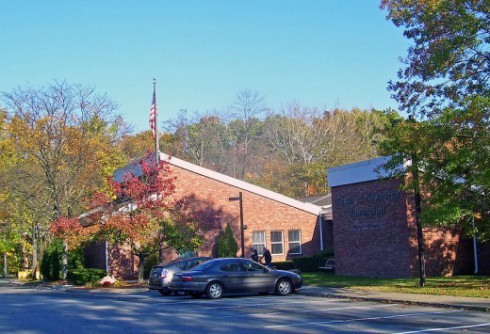 Our regular readers know that we’re all very interested in Newburgh here at Upstater. While we acknowledge its tremendous challenges — crime and poverty — and its unusual bounty — affordable architecture, a rising creative class — we also know that many folks have fled the city for the countryside around it over the years.

And here’s the thing: the countryside around it — the town of Newburgh, as opposed to the city — is quite beautiful. Much of it is along the Hudson River, lush and wooded and much of it wealthy. Newburgh town shares many attributes with the city, including a five-minute drive to the Beacon MetroNorth (and other offerings of Beacon), easy access to major highways, an international airport, all 60 miles from NYC. It’s known as the “crossroads of the Northeast.” The population hovers around 30,000 — the same amount of folks in the city of Newburgh, but those people are in about three square miles.

Now, it’s hard to hone in on the whole town, which covers 45 square miles, and includes the tony hamlet of Balmville, or the manmade Chadwick Lake. But we’ll be picking out our favorites from this vast area.