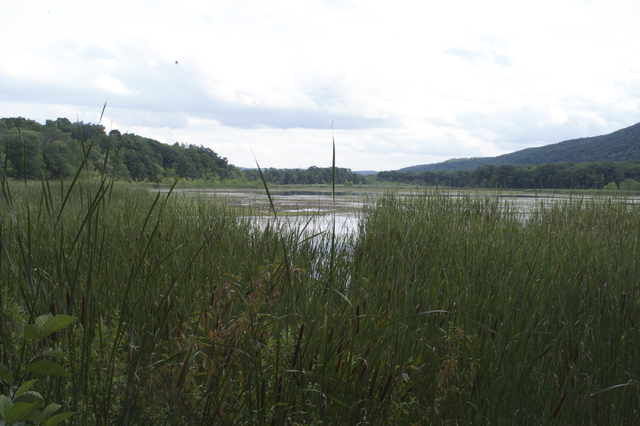 When we last visited the Dutchess County town of Pine Plains, it was back in January 2012 after a quick drive down Route 22. Located smack dab in the center between the Taconic and the Connecticut border, Pine Plains has a modest population of around 2,500, which means that it’s entirely possible that the horses outnumber the residents. It’s beautiful rural farm country, bordered on the left by three bodies for water: Thompson Pond, Stissing Pond, and Twin Island Lake. The center of most of the action in Pine Plains takes place in the hamlet of Pine Plains, which has a Main Street area where you can grab groceries from Peck’s Market, a terrific cup of coffee from Schapira’s Coffee and Tea Company, or a bottle of wine from Pine Plains Fine Wines and Spirits. Although Main Street in Pine Plains isn’t packed with chi-chi, overpriced shops, if you can grab coffee, wine, and a frozen pizza occasionally, you’re ahead of the game. You can even go swimming at in Stissing Pond and take the kids to play at Stissing Lake Park, which is not far from Main Street. There are several eateries in town, as well, including the Stissing House and the Peddler’s Cafe. If you’re hoping to hit Agriturismo, however, it’s been closed, much to our dismay.

There’s a great crop of houses on the market in Pine Plains right now, including a plethora of multimillion dollar drool-worthy properties. If you’re in the market for something slightly less expensive, you’re in luck: There’s a decent amount for sale in the $100s and $200s, including lots of farmhouses and renovated retreats, not to mention more modest properties.

Pine Plains is located approximately 1 hour, 53 minutes from NYC. Interested in seeing more of Pine Plains without having to leave your computer? Check out this blog, PinePlainsViews.com, which features videos of various spots and events in and around the Pine Plains area. Triathletes, take note: Pine Plains has its own triathlon called the Stissing Spirit, which is scheduled for June 29th. Looks like the route takes place amongst some truly stunning countryside. 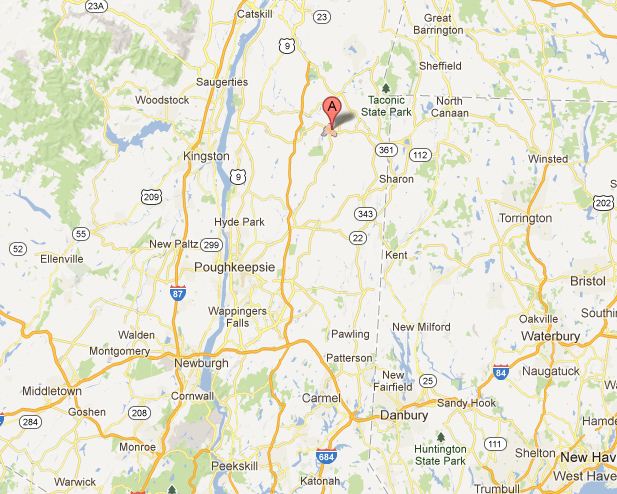