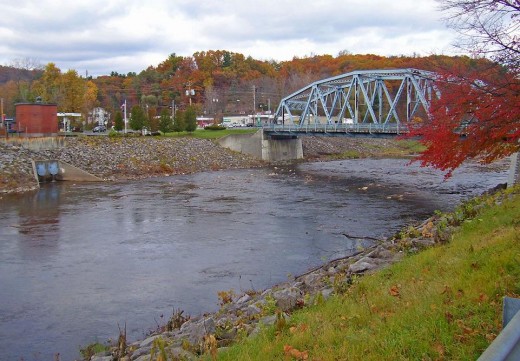 The Rondout Creek in Rosendale, via Wikipedia

No, you are not experiencing deja vu. We have explored Rosendale (Ulster County) before as a Town of the Week, but we believe that it’s one of those towns that deserves a second look. And most likely a third at some point in the future. This time, we are going to resist the urge to compare it to Brooklyn, or Woodstock, or anywhere else, and instead, explore it as its own unique entity.

Rosendale is situated within our favorite triangle of awesome places in Ulster County, right in the lap of Kingston, Hurley, and New Paltz. Located on the shores of the Rondout Creek in the center of Ulster County, Rosendale is an enclave for artists and musicians. Or it’s a hipster hangout. Or it’s a recreational paradise. Or it’s a small town where everyone knows everyone’s business. Or it’s all of those things. 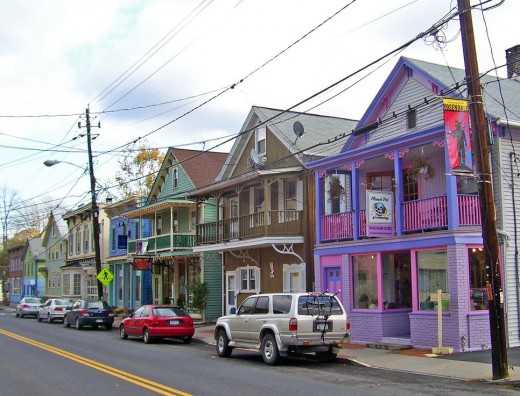 Downtown Rosendale…again…just in case you forgot how cool it looks.

The town is host to a number of events and festivals throughout the year, the most popular being the Rosendale Street Festival, held every summer in July, featuring tons of locals bands, food, and vendors (if you missed it this year, make sure you put it on your radar for next year; it’s one of the best free music festivals in the Upstater area). And then there’s the International Pickle Festival in November. No explanation needed there. But in September, the dead outnumber the living and lurch from their graves onto Main Street for the Rosendale Zombie Festival. 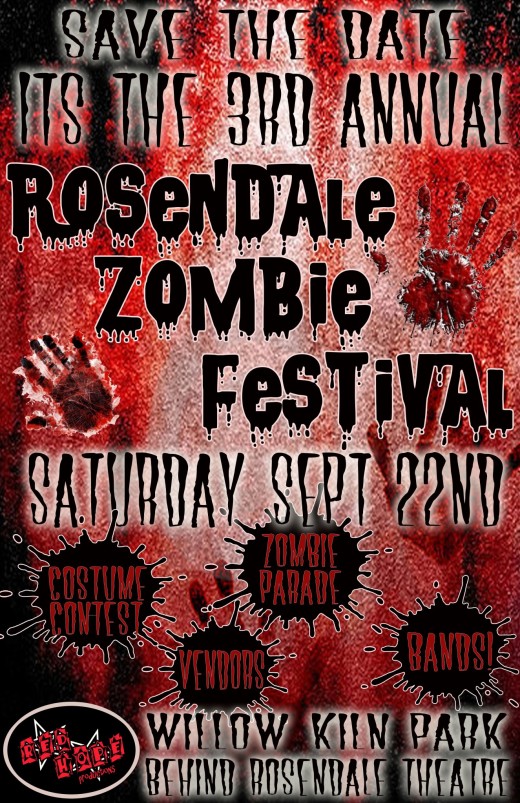 If your hungers lean more towards traditional fare and less toward the flesh of the living, Rosendale’s got you covered there, too. The Rosendale Cafe is one of our hands-down favorite veg restaurants in upstate NY (order the tempeh reuben or check out their daily brunch menu), or devour some tasty, stinky (or non-stinky) cheese or a sandwich at The Big Cheese (here’s a great review in Hudson Valley Magazine), or grab a frosty beverage at the Red Brick Tavern before walking a few steps to the Rosendale Theatre to catch a movie or a live event. There. You’ve just had an amazing day trip without having to walk more than a block or two. That’s Rosendale for ya.

The town of Rosendale consists of a number of hamlets, including High Falls (another place we like) and Tillson, and there are some really cool houses on the market right now, including this converted barn that we featured last year (why hasn’t anyone bought it yet? Have any of our readers looked at it and found it to be flawed? We’d love to hear from you in the comments). 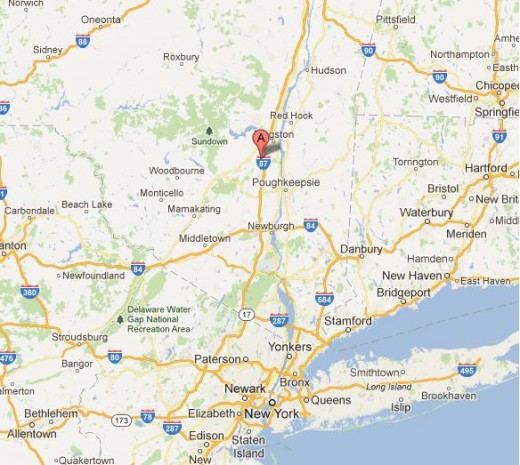