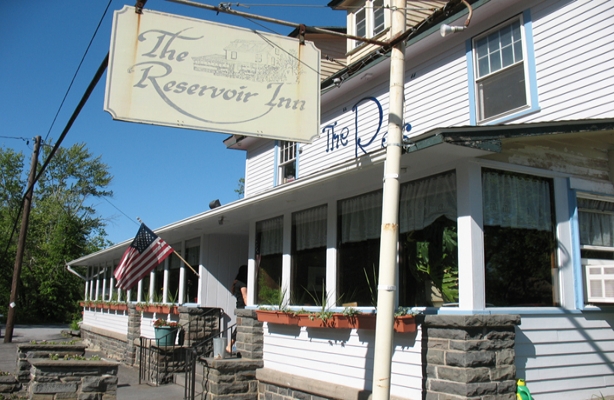 The hamlet of West Hurley in Ulster County doesn’t strike us so much as a “town”; it’s really more of a neighborhood located just south of Woodstock near the northeastern shore of the Ashokan Reservoir. The original hamlet of West Hurley was flooded in order to create the reservoir, so they just moved the whole thing to its current location. West Hurley consists of essentially one main thoroughfare, Route 375, which cuts around the village of Woodstock and ends on Route 28, which will take you east to the I-87 traffic circle in Kingston. The rest of the hamlet is side streets and residential neighborhoods. West Hurley is often conflated with the hamlet of Hurley, and although both Hurley and West Hurley are contained within the town of Hurley (confused yet?), the historic Hurley hamlet and all of its cool stone buildings is about 8.5 miles to the south.

There’s no walkable downtown in West Hurley, but it does have its own public library and the Hurley Ridge Market, an upscale/natural foods grocery store. There are also lots of businesses along Route 28. What West Hurley has going for it is convenience and proximity to both towns and outdoorsy stuff. The village of Woodstock is but 3.5 miles away, and Kingston is about 15 minutes away. The Reservoir is close, and there’s plenty of places around there to walk and ride your bike, and Onteora Lake is less than five minutes to the south and has a great (and easy) hiking trail. The Thruway is also convenient, as is Woodland Valley and Kenneth Wilson Campgrounds, as well as Devil’s Tombstone for those who enjoy primitive camping (e.g. no toilet facilities). Indian Head Mountain and Overlook Mountain are close to West Hurley, too, and both offer hiking trails, and skier can hit the slopes on Hunter Mountain about a half-hour away.

West Hurley’s real estate market reflects its relatively small size. Most single-family residences available run between $100,000 and $350,000, with a couple of properties in the five-figure range and a handful between $500,000 and $600,000, with some land, multifamily residences, and a few foreclosures mixed in. Overall, West Hurley is a nice midway point between the Hudson River towns in Ulster County and the Catskill Mountains, and its proximity to the Thruway makes getting to points both north and south easy for commuters. 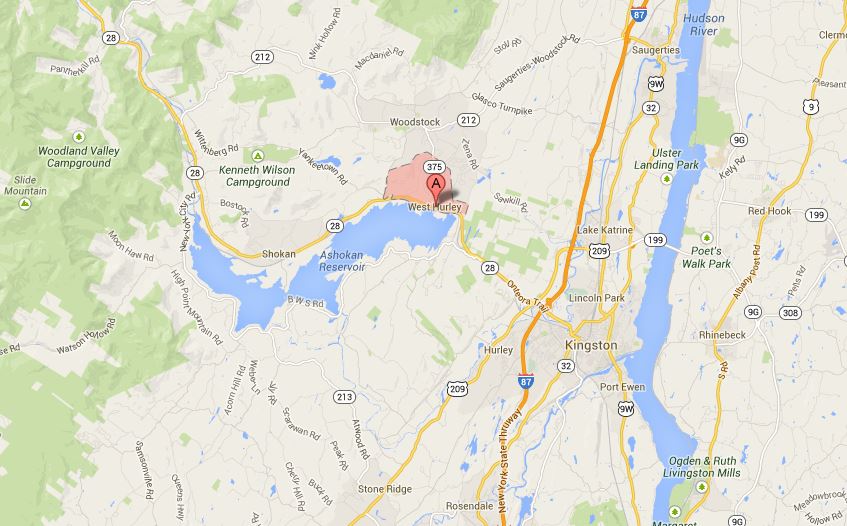