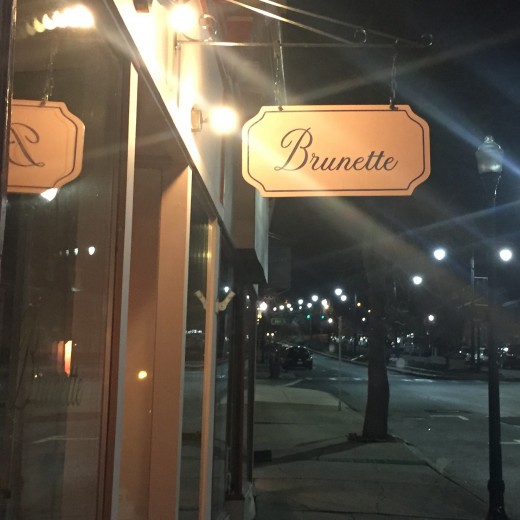 A mystery train1 wails to the west, while a buoy clangs eerily out east.

It’s mid-winter in Kingston. I turn my collar up to the bitter wind, look over the left shoulder and wonder what my crew and I are doing on the wrong side of town.

We’re down on the Rondout. The eponymous river at the bottom of the hill creates a modest harbor that empties into the Hudson. In the summertime, the area hums with meandering citizens, lazy explorers looking for a good deal or a mellow afternoon repast.

But now it’s colder than a witch’s bosom. Tonight there are hints of snowpocalypse, heavy grooves of winter doldrums.

First stop: the Kingston Wine Company. A well-lit, spacious shop with an awesome array of liquor and wine. Wine is their focus. And Michael and Lucy walk us through choices based on our moody chills. We choose one biodynamic wine and one conventionally produced. (From past experience, the biodynamic wines can be somewhat fizzy, as another close compatriot says “horsey.” These wines are most definitely a wild ride.) 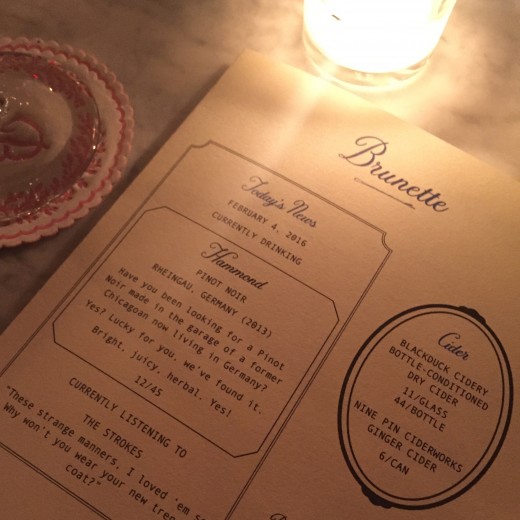 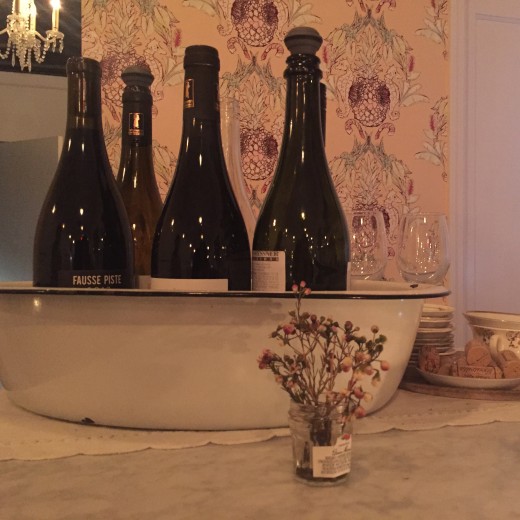 There’s nothing to fear here as I take it all in. There’s only one other man in the place — we nod, we know what’s up. And what’s up is here.

Tracy approaches us with a wall of assured warmth and we’re home for the evening.

A casual moment with the menu and I ask about the Hodgson’s P’tit Luchini — a funky4 natural wine from Loire — but end up ordering a glass of L’Oustal Blanc’s Naick Rouge from Minervois (spoken four times fast), what Tracy describes as “fairly traditional.” Even though they’re relatively busy, she accepts our invitation to chat about what we’re drinking. 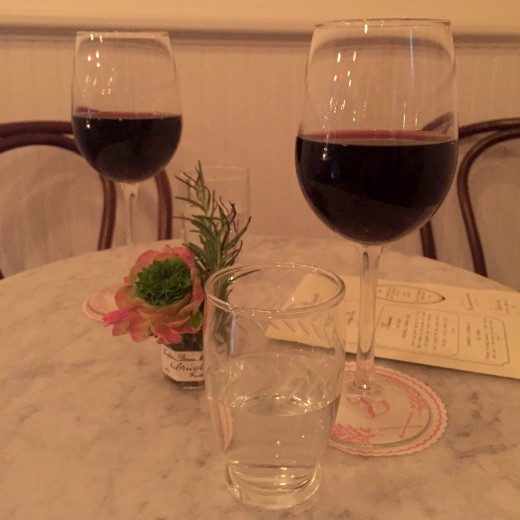 She speaks with confidence about the wines she serves — and punctuates our evening with delivery of unsolicited morsels to our table (“It’s just a big crumb of cheese,” she says of the bit of 4-year-aged gouda, “but I love how it looks like a gem with its crevices and crystalline bits…”) until we relent and order the full cheese plate.

We take in the modest spread — a soft French cheese, a Spanish Manchego and a sharp cheddar from New York garnished with radish slices and walnuts — and the talk turns back to the wine. “We are a natural wine bar,” Tracy explains, “so the wines we serve are made with as minimal intervention and manipulation as possible. Often this means sustainable, unfiltered, no added sulfites. Sometimes it means organic and biodynamic.” She tells us that she’s pretty new to wine and lets her curiosity guide her exploration — and ultimately ours. I’m emboldened, and we order a bottle of the untamed P’tit Luchini after all. 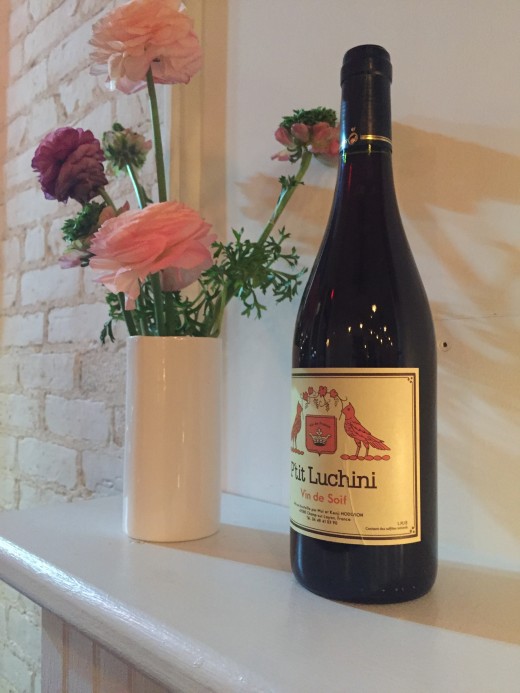 In mid-session, I overhear a fellow nun say: “This place is cute as shit. It’s just cute, cute, cute.”

Not every drink in Kingston needs to be a mug of bark drippings wrestled from the sharpened claws of a rabid beaver. When you remove your grainy lenses and sandy swim trunks you’ll see, Brunette is a great place to spend some time with a glass of wine5. It’s not just cute, it’s classy. I’m exploring the strange and beautiful new frontier, where you don’t use a smartphone to say “r u up”.

Then Tracy spits out a paragraph that sums it up better than any of our rambling and research6 could ever pull off: “We chose the Rondout because we really wanted to fill a void. It’s a beautiful neighborhood laden in history, and the waterfront is a hidden gem. There are wonderful places to drink and eat and gather Uptown, so we wanted to bring something like that to the smaller but growing community down here. What started as a way to justify spending more time upstate evolved into an excuse to build a local gathering spot – the kind of place where we and our friends want to hang out.” 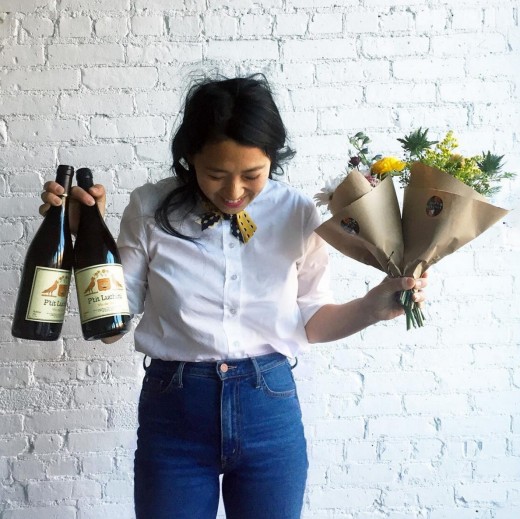 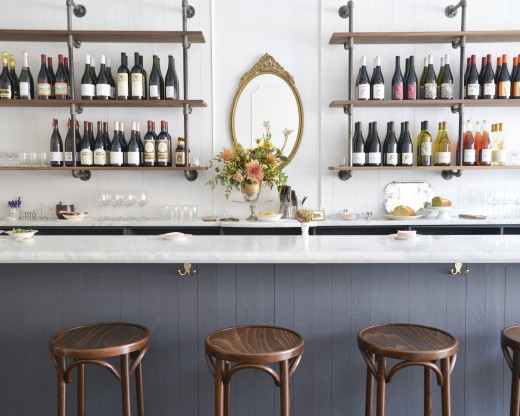 If we zoom out, Brunette is one small piece in a thriving corner of Kingston: the new, like Kingston Wine Company and Grounded, along with the mainstays, Ship to Shore, Mariner’s Harbor and Dolce. If there’s trouble to be found on this side of town, it’s that the walk home is up the world’s largest hill. In the world7.