Upstater seeks to profile the exceptional work of architects, builders, interior designers, carpenters and handy homeowners. If you’d like to showcase your work, drop us a line. 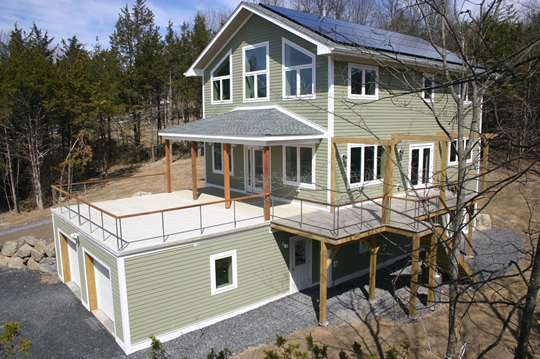 This week, we’re taking a look at Green Acres in New Paltz. It looks like a subdivision, and yet the houses are incredibly eco-friendly, generating as much energy as they consume. This means that your utility bills are tiny — in the hundreds of dollars for the entire year. 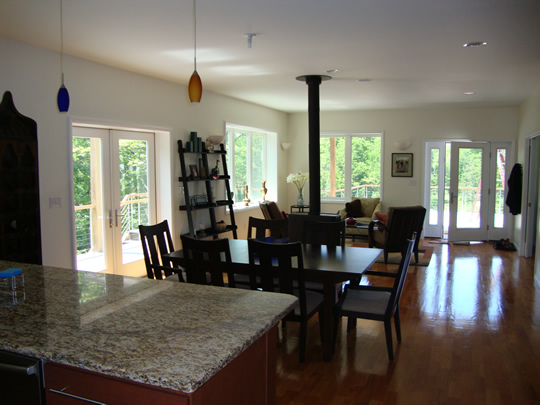 The builder is Anthony Aebi, who previously completed another green neighborhood, the Esopus homes. Aebi came to green building not from an environmental background, but from a purely practical perspective as a builder. “Before Esopus I was building my home which I like to call the last crappy house I built,” he says. “I was so disgusted with the temporary homes I and the rest of the USA build, where we are creating homes that are starting to fall apart before we complete them.” 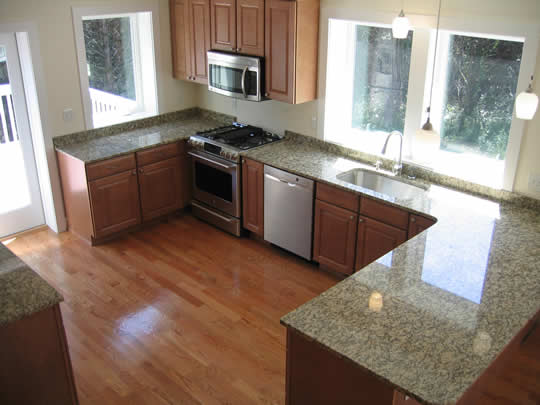 Instead of giving up the building trade — something he considered —  Aebi sought a better way to build homes that, in his words, “would last for hundreds of years instead of decades.” He partnered with Bolder Architecture to create homes that look like updates on the folk Victorian, with open floor plans, modern kitchens, floating stairs, and windows that favor mountain views. 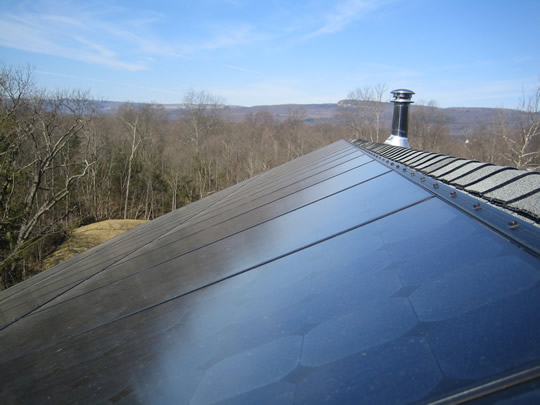 They used a collection of green building materials from heavy-duty insulation (r-60, far above what the code requires), high-performance windows, ICFs (Insulated Concrete Forms) which keep the buildings from being drafty, geo-thermal heating and solar. “When the rater came back and said it was the first zero energy home I didn’t believe him, and I still don’t,” says Aebi. But it’s true: the Department Of Energy presented Aebi with an award for the building on February 9th; it’s the only zero-energy home in the northeast, he says. “I just wanted to build a better home.” 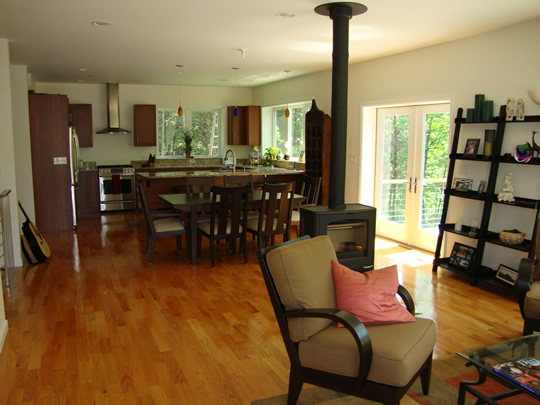 Better, it is, not just in its construction but in it’s financing. LEED-certified, with a NY State-funded $5,000 solar tax credit, a 30% tax credit from the Feds for the geo-thermal and solar systems, and a $1,500 tax credit for the windows and doors. Aebi estimates that works out to $34,000 for most Green Acres residents. 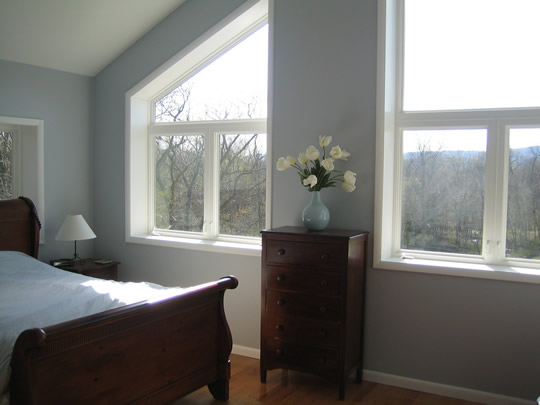 Green Acres went on the market in the fall of 2008; currently there’s one home left for sale. And yet it’s been a tough sale, he says. “The public has not yet been able to grasp the idea of having energy bills of less the $400 for the year. Even the buyers did not realize it or believe it till they lived there. The real estate agent has a lot of trouble convincing people that these homes, besides not having energy bill or if any very small ones, talso provide the buyers with $30,000 to $40,000 of tax credits and cash back from the state and federal governments.” 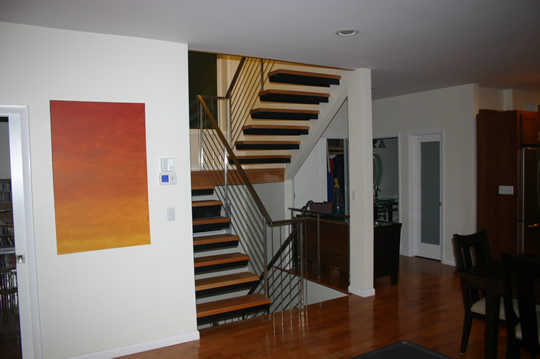 Residents are almost entirely locals who relocated from elsewhere in Ulster County, with the exception of one home owner from North Carolina.