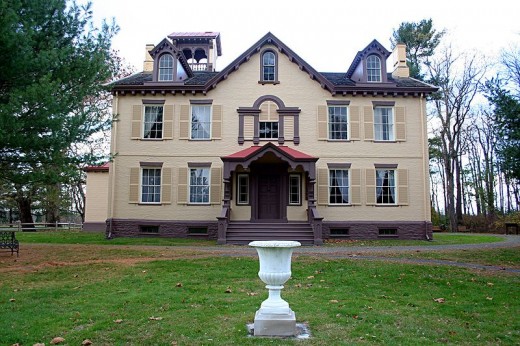 For those of us who love history, it’s tough to pick just one destination in the village of Kinderhook (Columbia County) to feature, since the village is rife with opportunities to explore and learn about the history of upstate New York. But since we at Upstater not only love history, but more specifically, presidential history, we look no further than Lindenwald, Martin Van Buren’s 125-acre estate in Columbia County.

Van Buren, an abolitionist and president during the turbulent period ramping up to the Civil War, lived in this house after his first and only term as president from 1837-1841. Here at Lindenwald, he ran two presidential campaigns, wherein he was first defeated by William Henry Harrison, and then by James K. Polk (who’s name we can’t even think of without getting this song stuck in our heads). Interestingly, Van Buren was the first American-born president and also the only president to which English was a second language, having been raised to speak primarily Dutch.

Lindenwald was also where Washington Irving spent time while writing The History of New York.

If you’d like a sneak peak before you take the official, Ranger-guided tour of Lindenwald, you can go on the National Park Service Martin Van Buren webpage and take a virtual tour. The estate is just lovely, a must-see for history and drool-worthy house buffs alike.

More information on hours of operation, admissions, and exhibits on the NPS website. 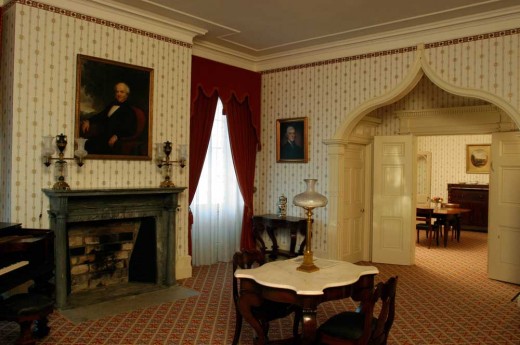 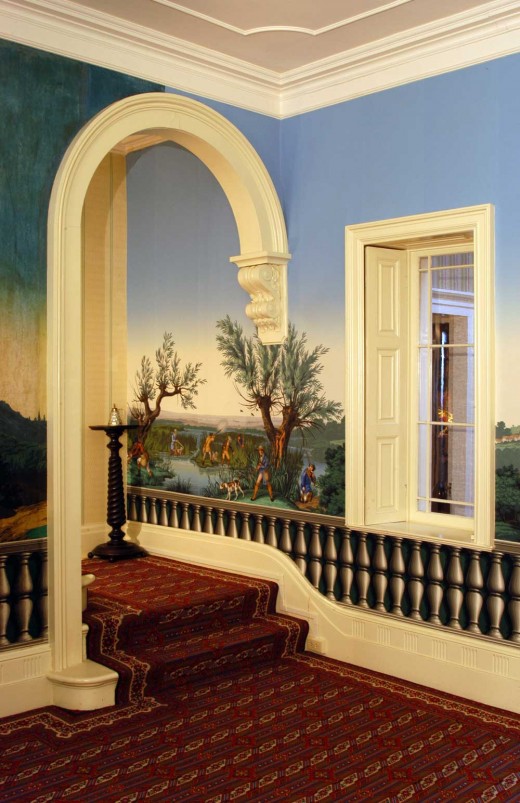