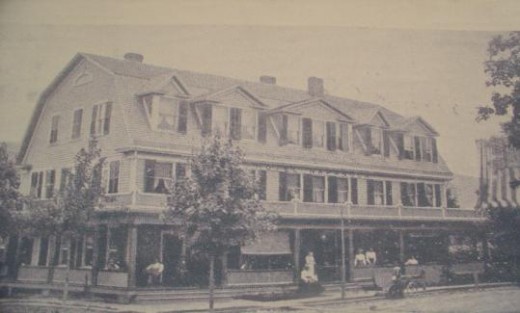 There’s plenty to do in and around the village of Ellenville: Hiking, swimming, sight-seeing. But if you’re looking for something a little more…spine-tingling, head up Route 209 to the hamlet of Napanoch. There stands the legendary Shanley Hotel. What makes it so legendary? Back in its heyday, during the early 20th century through the 1920s, it was former bordello-turned-popular inn and pub with a guest list that included Eleanor Roosevelt. Owned and operated by James and Beatrice Shanley, who were married in the hotel and mourned the death of all three of their infant children there, the Shanley Hotel was the site of many happy occasions as well as tragedy, including the death of the hotel barber’s 4 year old daughter, who drowned in the well. After James Shanley died, Beatrice sold the hotel to a different owner, and the property changed hands a number of times and eventually began to crumble until the current owner, Salvatore Nicosia, purchased it and began restoration work.

According to legend, the hotel is haunted by many spirits, a full list of which can be be found on this webpage (scroll to the bottom for a list of the spirits’ names). The hotel was even featured on the popular Discovery Channel paranormal investigation series Ghost Lab. 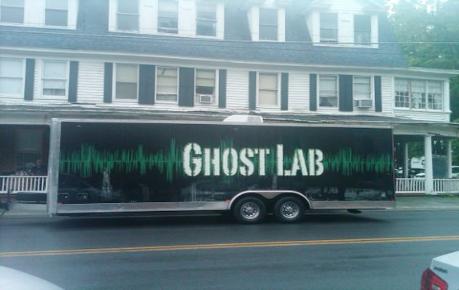 The Shanley Hotel doesn’t shy away its alleged spirit-world residents. Quite the opposite, in fact. The hotel capitalizes on it. When guests book a room, the price includes a ghost investigation through the house, along with a history lesson and tour. Groups can rent the entire house for either a ghost hunt or special event for $1,000 a night. Even if you’re too scared to sleep there, you can still explore the hotel from 8pm-1am every non-event night for $50.

The hotel’s website is chock full of history, pictures, and “evidence” pages, where you can see and hear for yourself sound samples and photos that have been taken of possible apparitions. Of course, the only way to really know for sure is to stay there overnight. Have you braved it? If so, did you see anything spooky? Let us know! 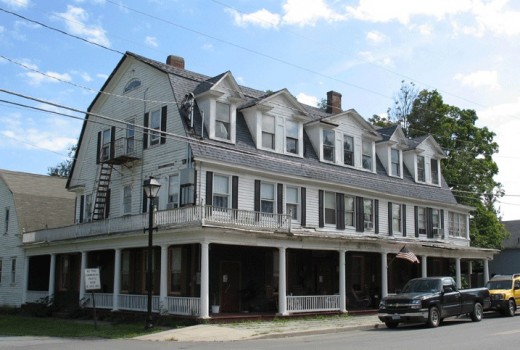