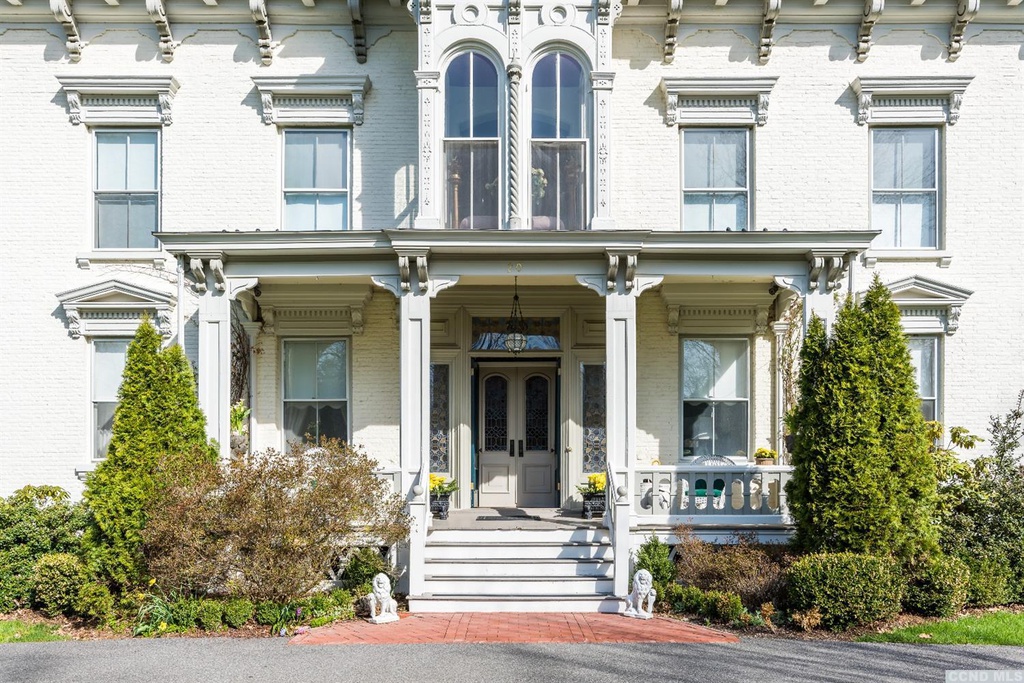 …but, for those of us who are just learning about the most visible landmark in the Columbia County town of Kinderhook, Peter Van Schaack built the original portion of this house back in 1785, after his exile to England under threat of being jailed for treason back in 1777. In fact, Van Schaack was a Kinderhook native, lawyer, and member of the first organization in the young New York colony that actively opposed how the British Parliament ruled the colonies, which helped spark the Revolutionary War. Because his wife was in poor health, Van Schaack remained outwardly neutral on the Brits’ relationship with the colonists so he could get her fancy London health care. That neutrality, however, lead to the aforementioned accusations of treason by his fellow colonists. Don’t worry about ol’ Pete, though. He eventually returned to Kinderhook – treason accusation forgiven – in 1784, and they all lived happily ever after…

…well, except the part in which both of Van Schaack’s wives died and seven of his children died and his own health was a real mess, but it certainly does make for a juicy backstory on this house, don’t you think? 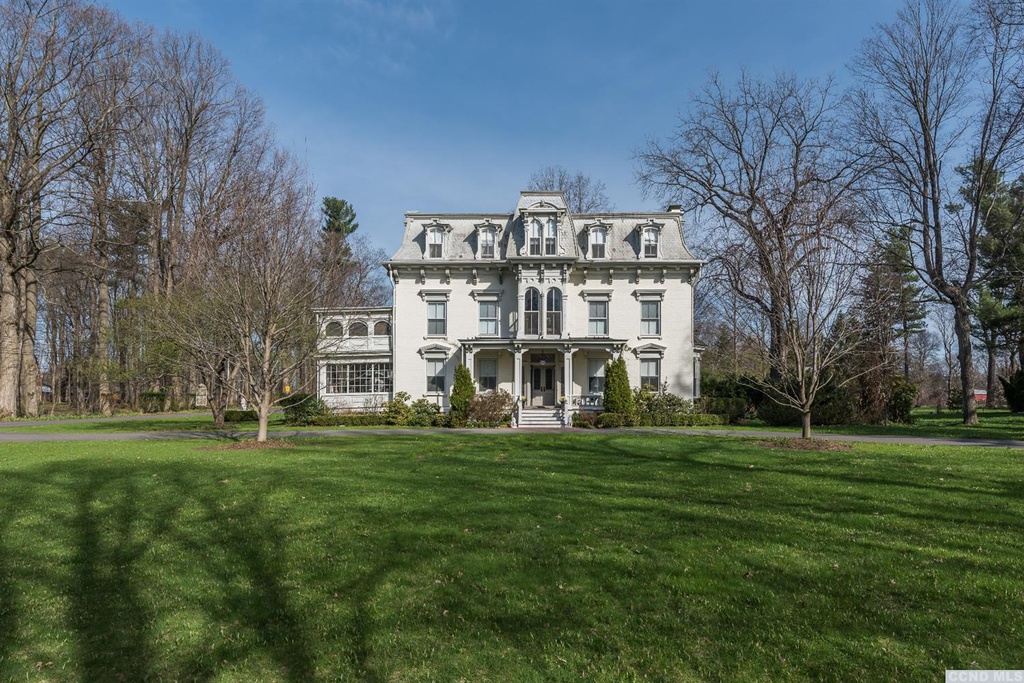 Then, in 1865, an Albany silversmith came along and added its signature mansard roof and a third floor, making the Van Schaack House even more impressive to behold. It’s a B&B now, and even before that, the Peter Van Schaack House hosted guests like Aaron Burr, Martin Van Buren, and Washington Irving.

Now, let’s bask in those details, shall we? 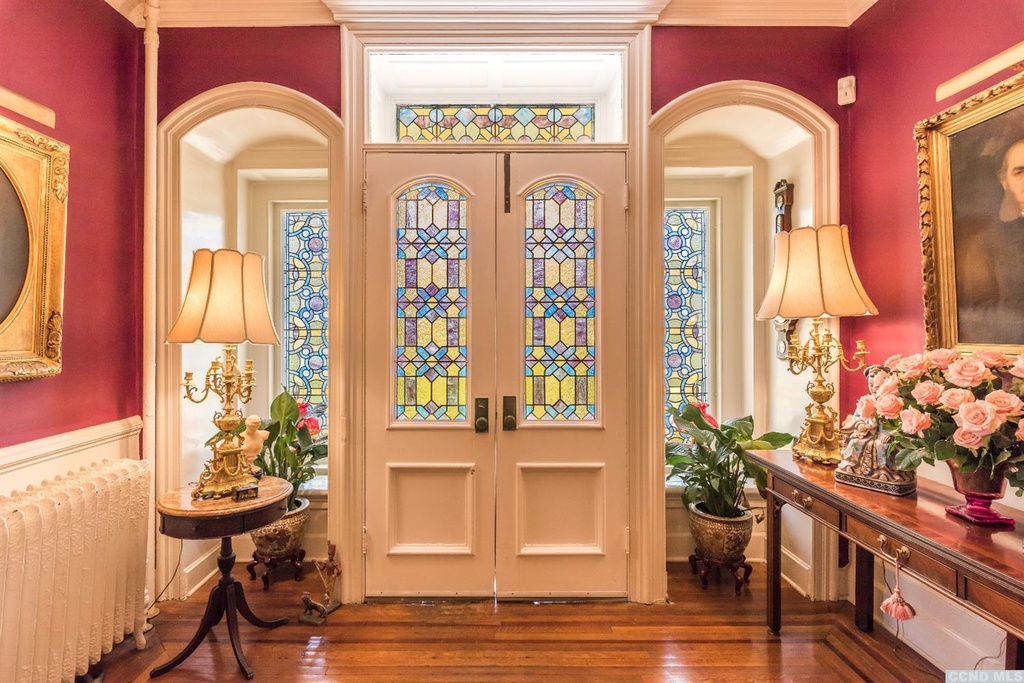 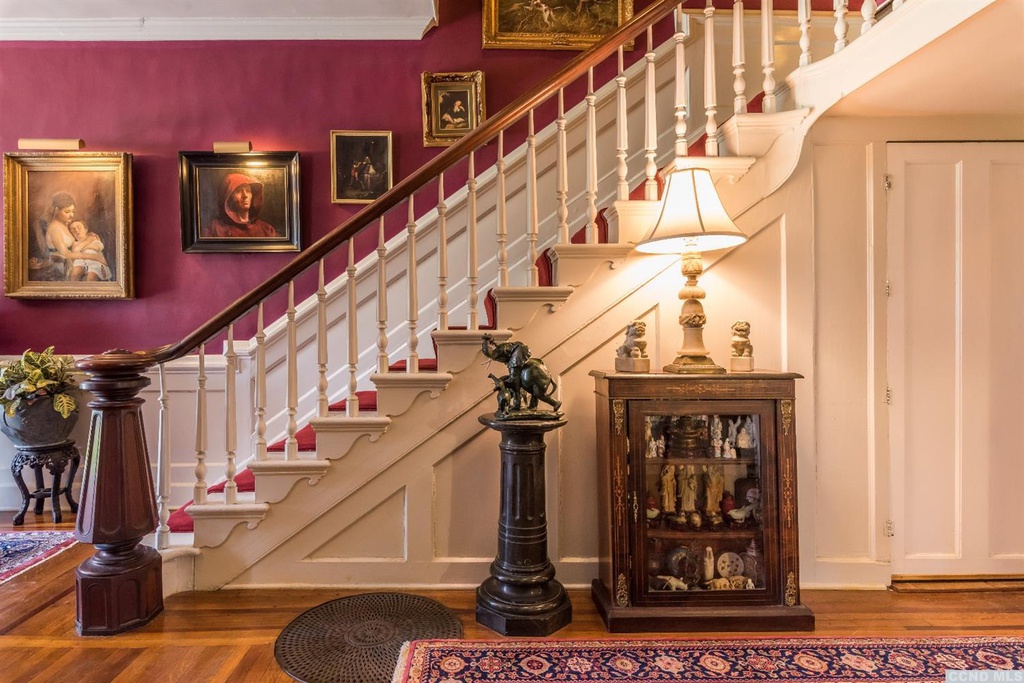 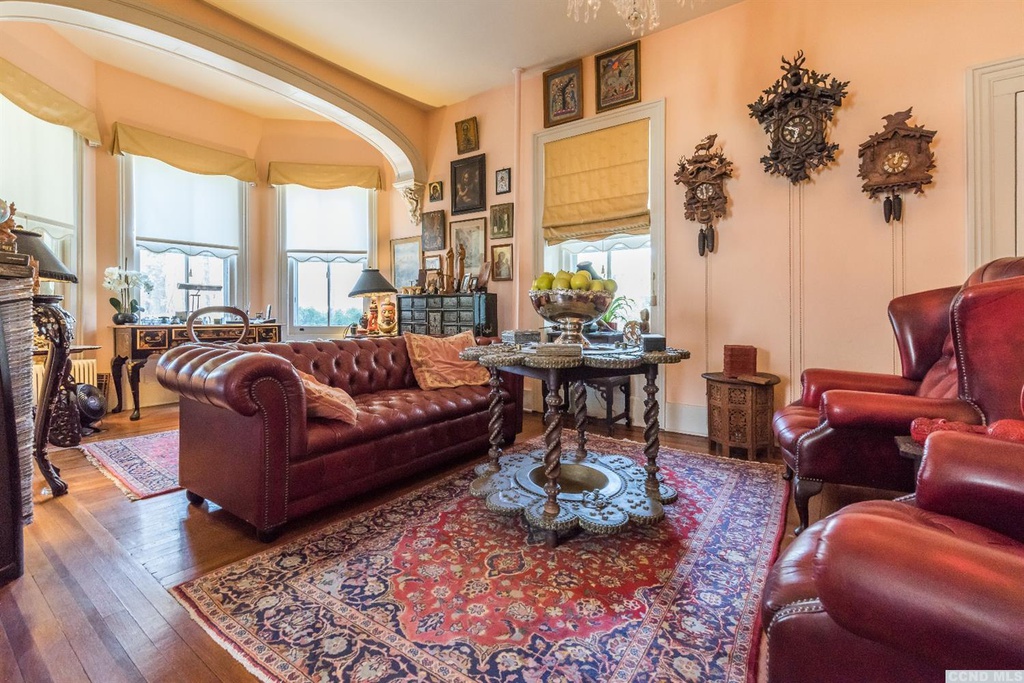 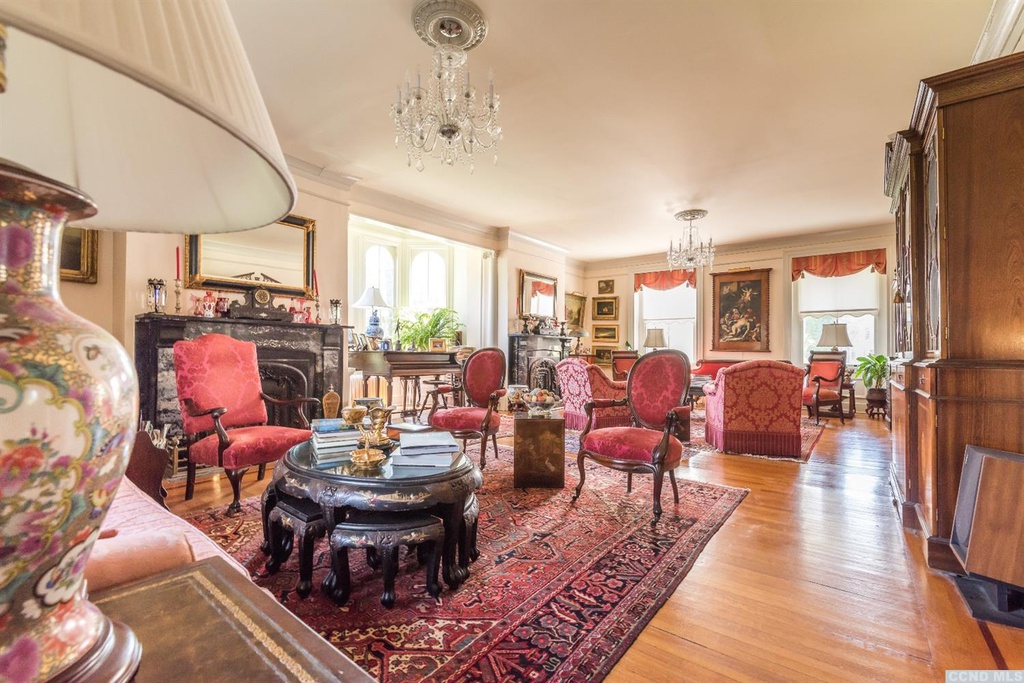 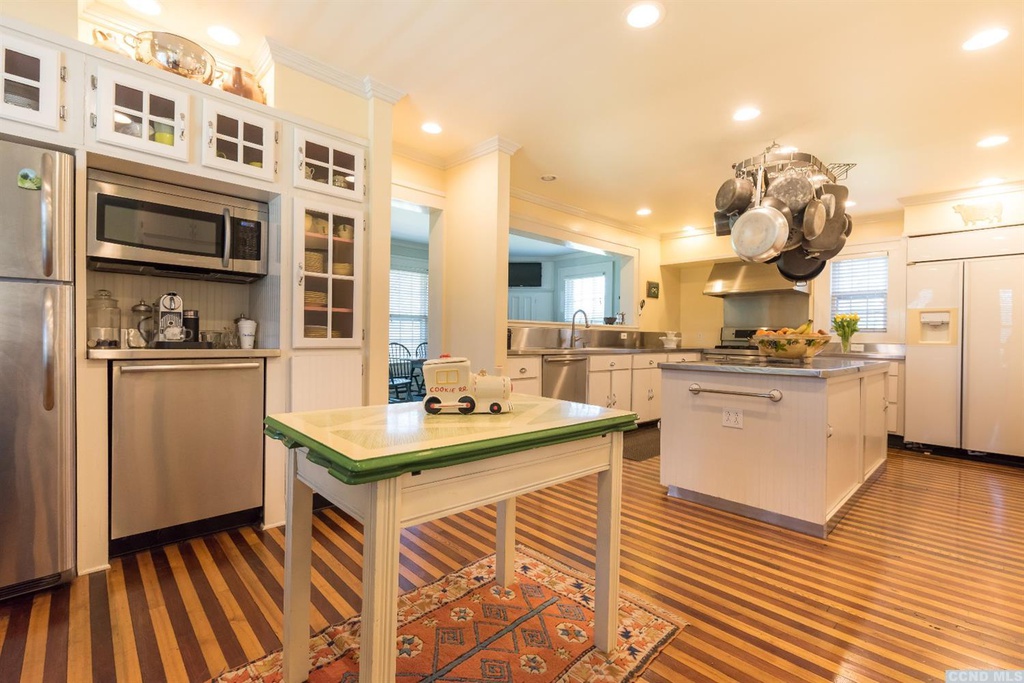 Finally, the third floor of the house includes four bedrooms, full bath, storage room, and its own living room. 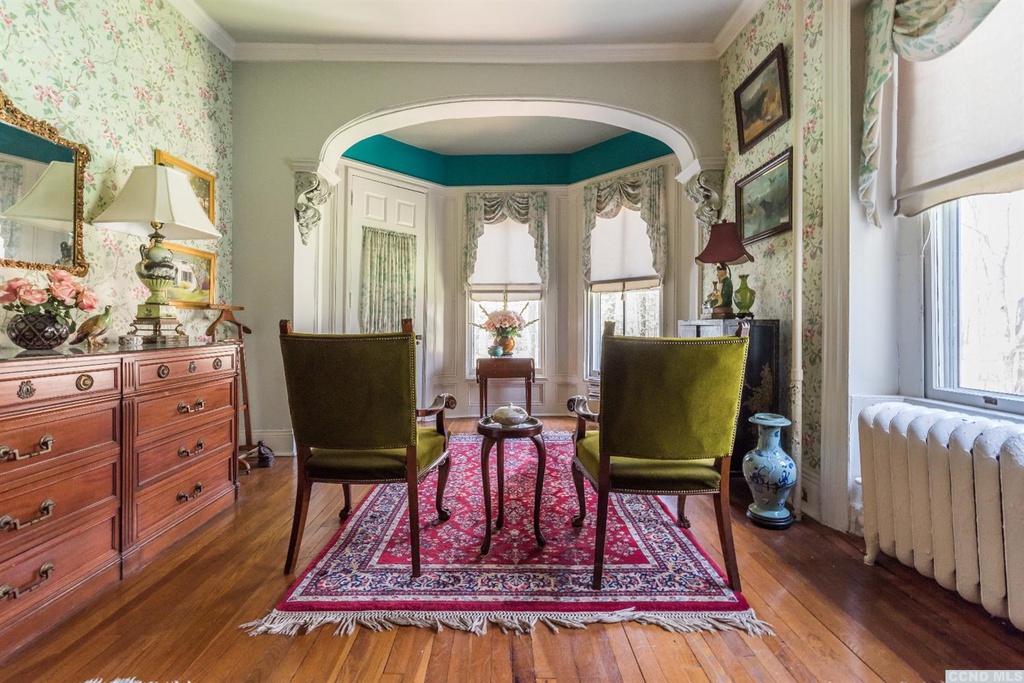 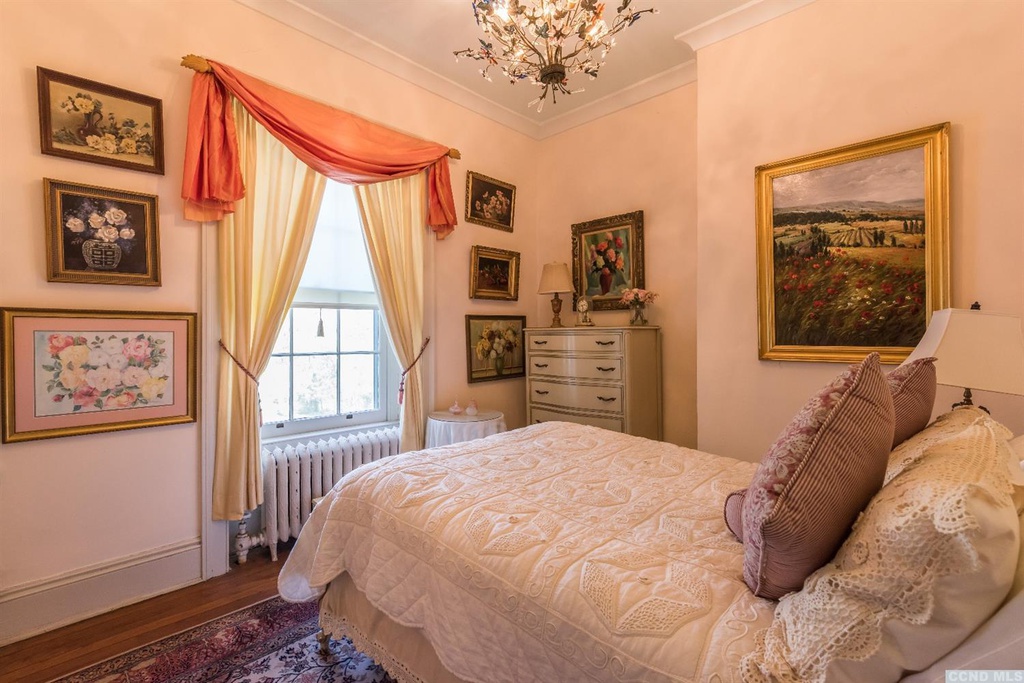 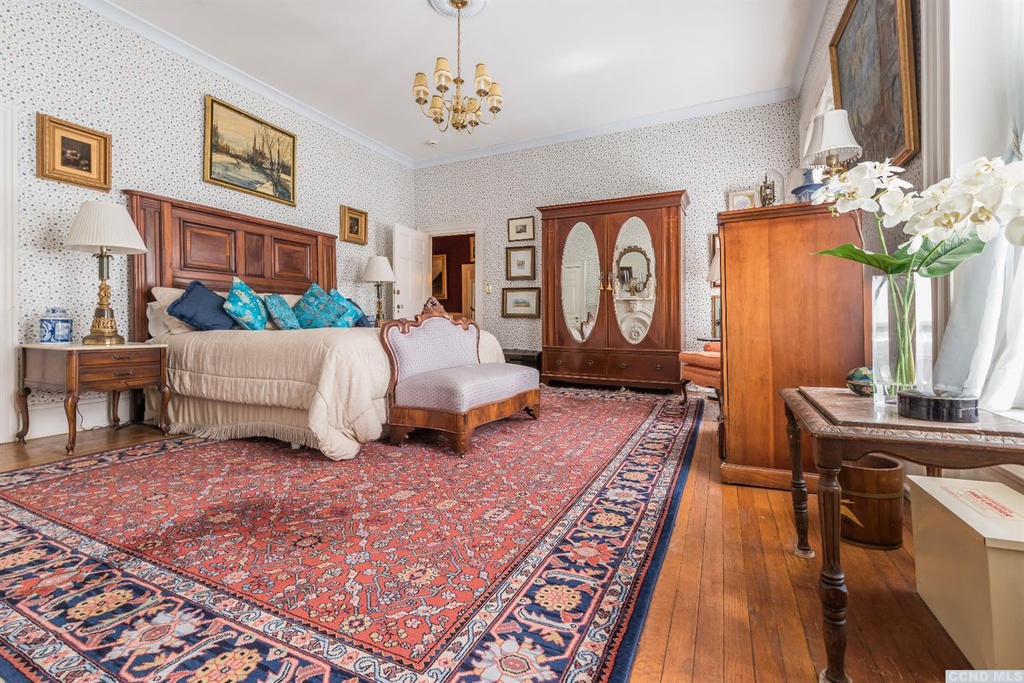 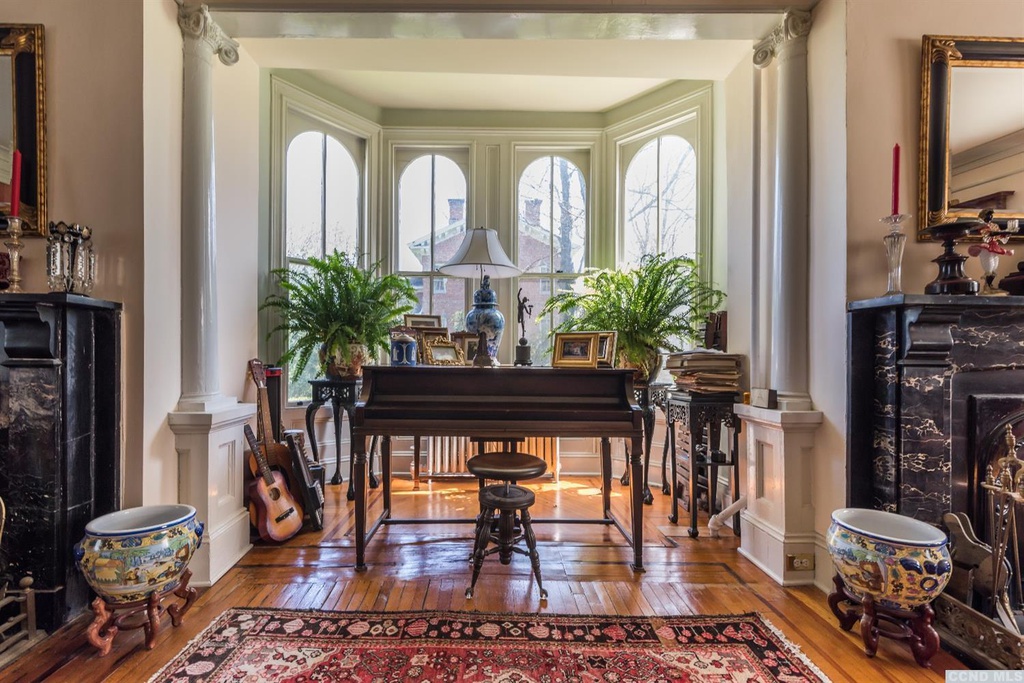 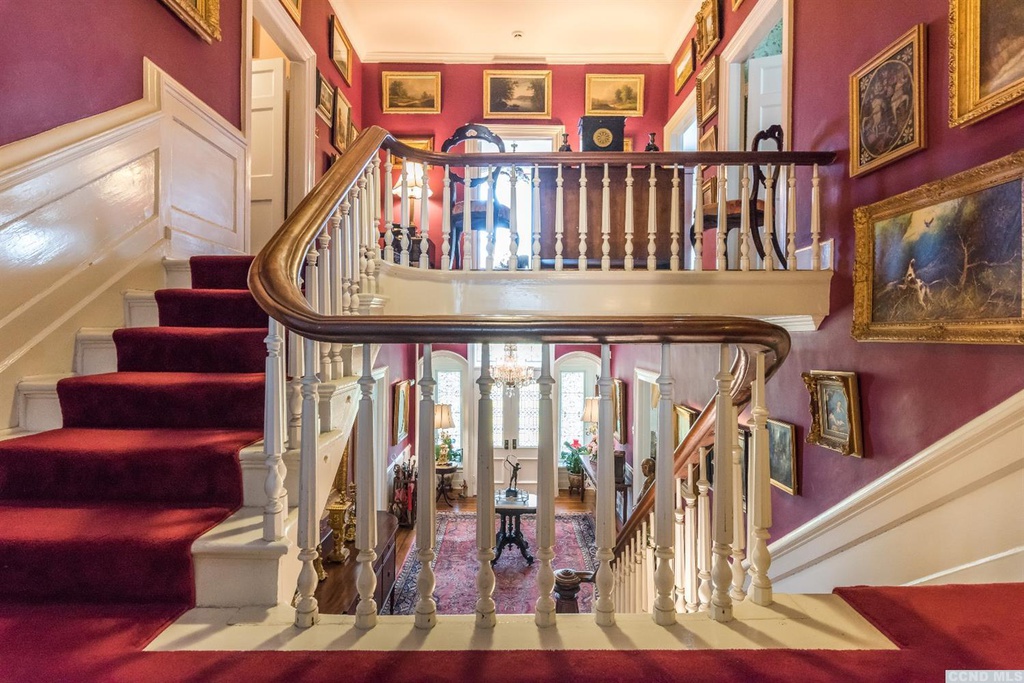 The property sits on 1.42 acres in the center of Kinderhook hamlet, convenient to local businesses, historic sites, and the Taconic State Parkway. Grounds are gorgeous and park-like, fancy fountain included. Property is agent-owned. 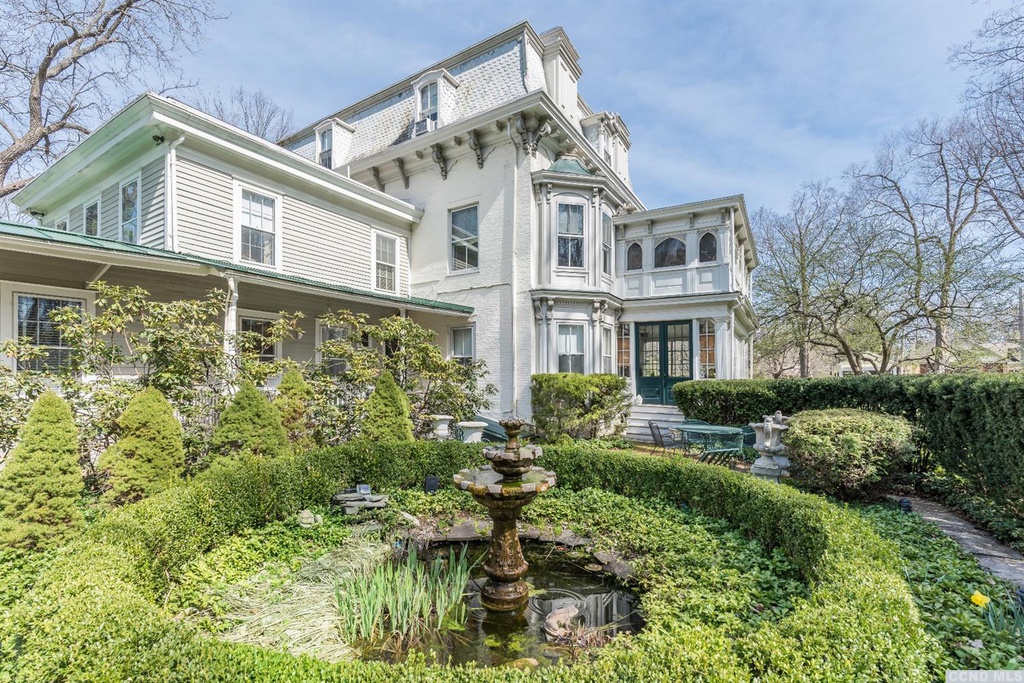 Interested in owning the Van Schaack House in Kinderhook? Find out more about 20 Broad Street, Kinderhook from Aimee Strunk Realty.