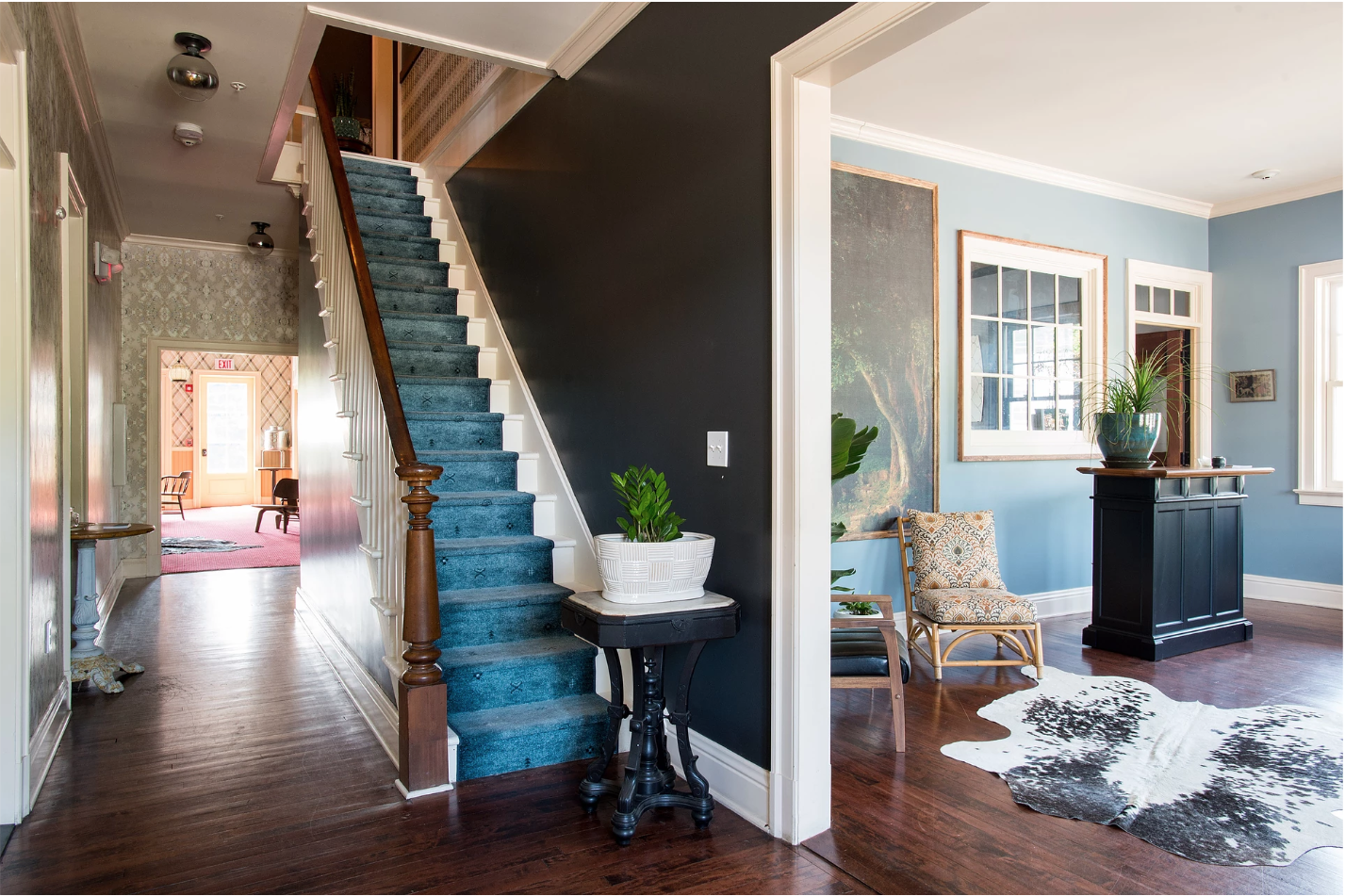 Peacefulness permeates the newly refurbished Vanderbilt Lakeside Bar Room & Guesthouse in Philmont. Brooklyn transplants Henrietta Paris and Matthew Bray were “loosely looking” for a Hudson Valley location to house their bar-hotel concept when they stumbled upon the historic property last winter. “We were completely inspired by the existing space,” recalls Paris. “The idea was to marry the formal elegance of a Victorian home with the laid back, rustic feel of a lake house,” she added.

The couple took up residence at the former Vanderbilt House Hotel in February 2018 to turn their full attention to the remodel. By summer they had opened the doors on their to the public. One step inside the landmark building, and the owners’ gracious hospitality leaves guests with nothing to do but relax. 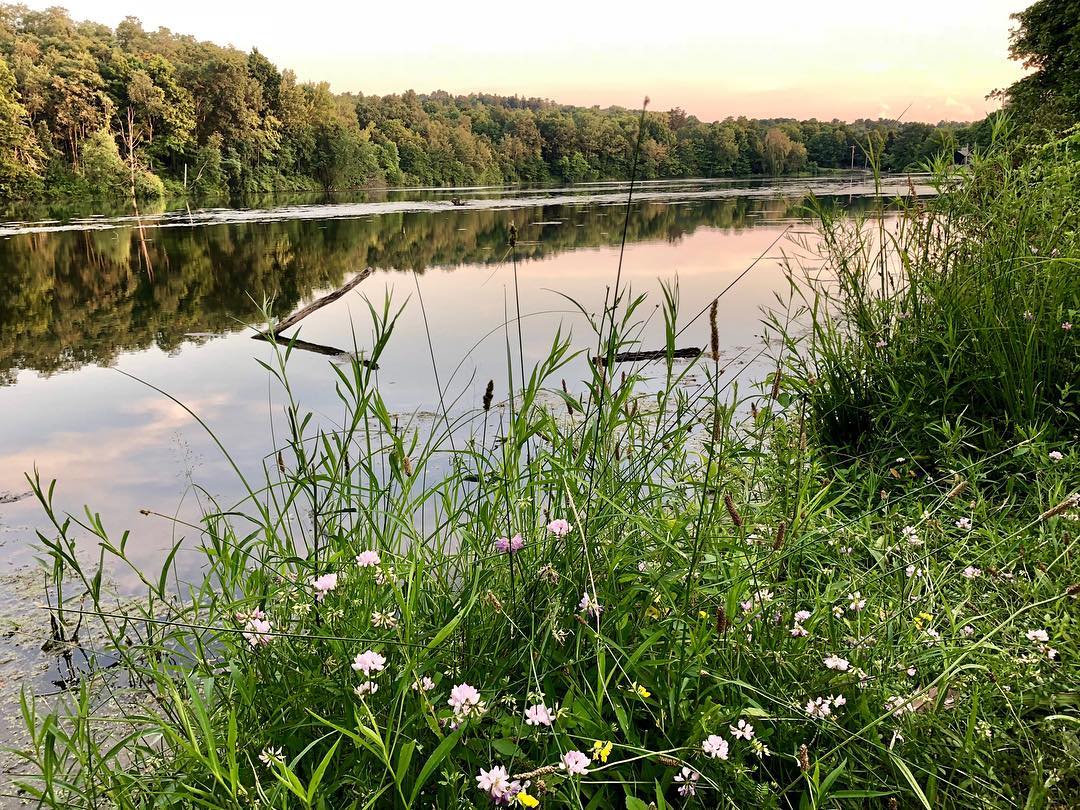 Located in the heart of Columbia County, the Vanderbilt Lakeside presents an intriguing dichotomy: one the one hand, it is very visible—overlooking Philmont’s quaint Main Street between Lower Ark Street and Railroad Avenue—while the rear of the property is unexpectedly secluded. An emerald expanse of lawn stretches to the shores of Summit Lake where 500 feet of water frontage welcomes guests who wish to paddle or dip their toes. Retreat to the oversized fire pit, flanked by an ample array of Adirondack chairs, and civilization feels miles away. 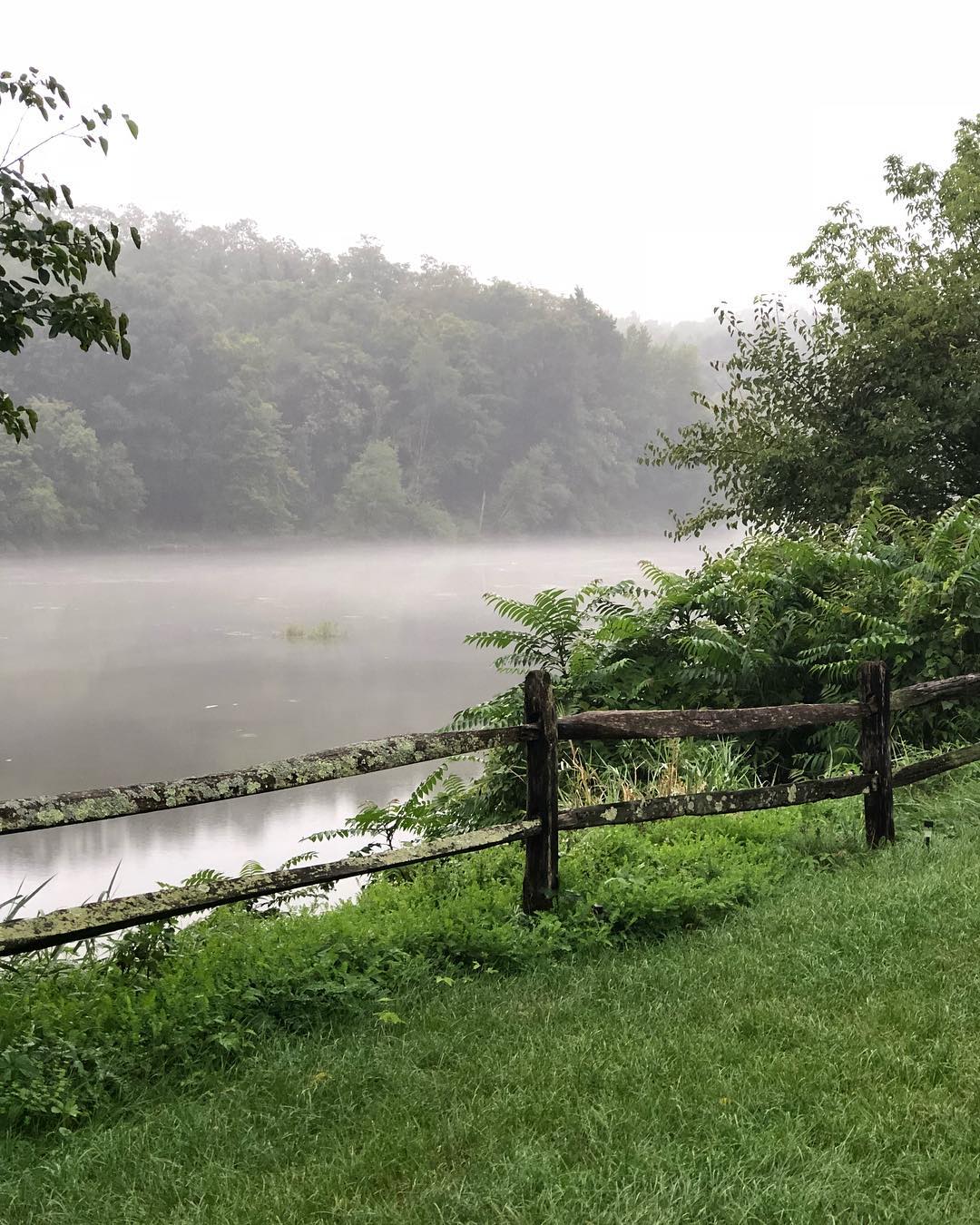 The building, constructed in 1860 by the Vanderbilts, stands opposite the former village train depot; during the Civil War, it functioned as a boarding house for railroad employees. Despite the ensuing century and a half, the structure’s original splendor remains intact and seamlessly binds the parallel bar and boarding businesses together. Handsome wainscotting, original pressed tin ceilings and exposed antique beams anchor the warm communal spaces. Paris, whose father was a Hungarian wallpaper hanger, took great care to layer both textures and patterns throughout the spaces to create interest. Whimsical touches—like Victorian lace-inspired wallpaper in the corridors—are balanced by more traditional elements such as the Hudson River School inspired landscape paintings that hang on dramatic, dark walls. 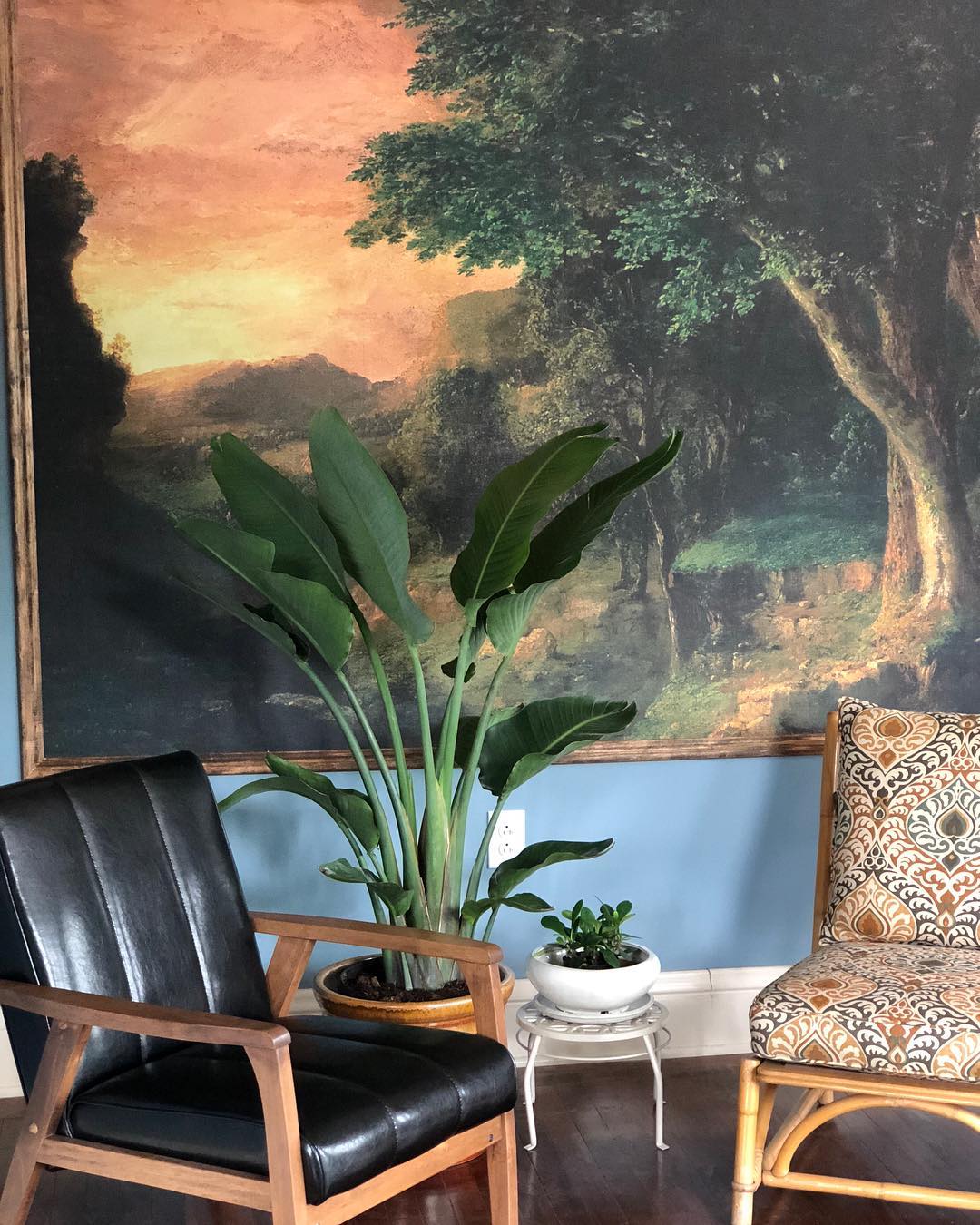 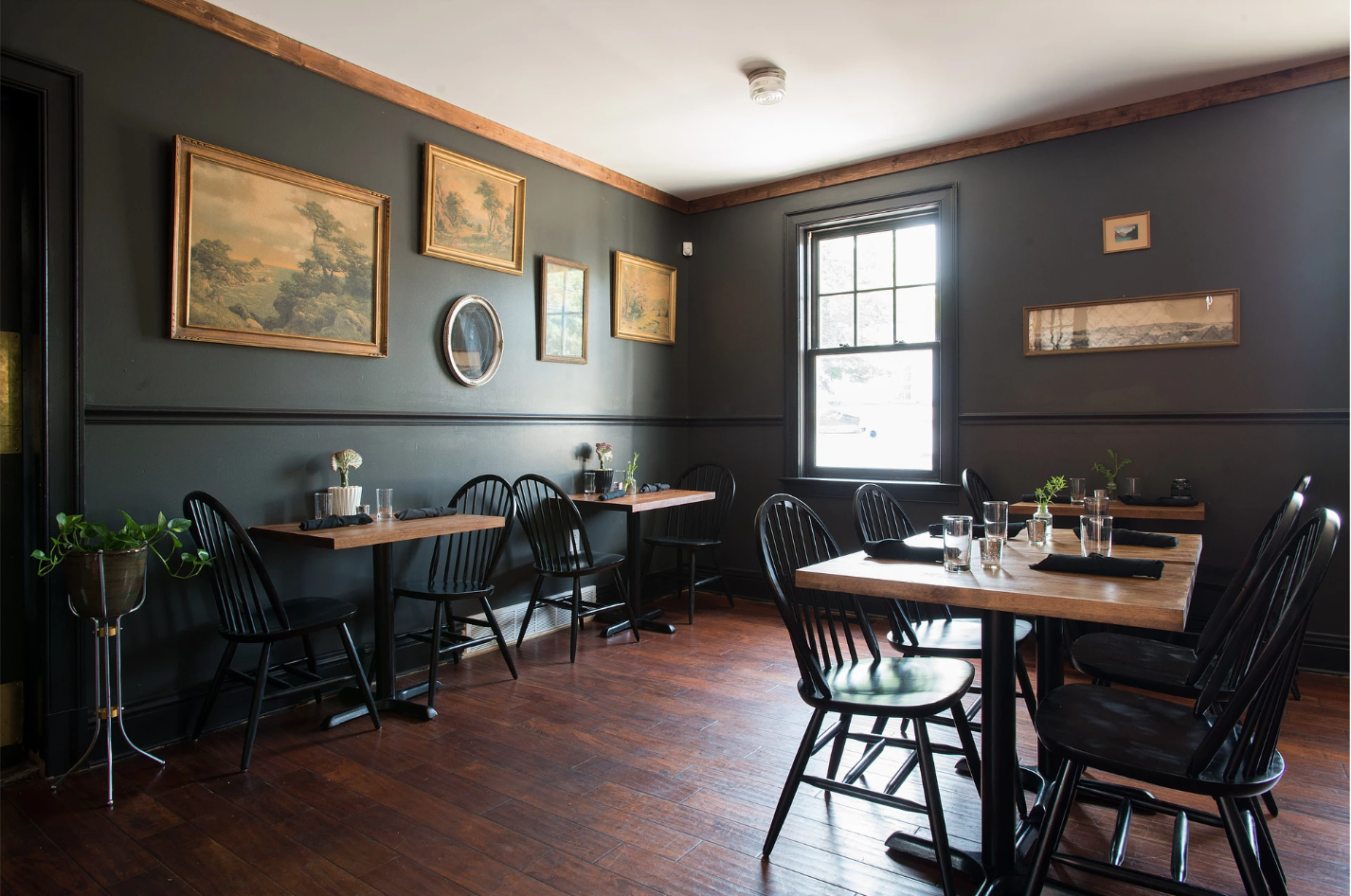 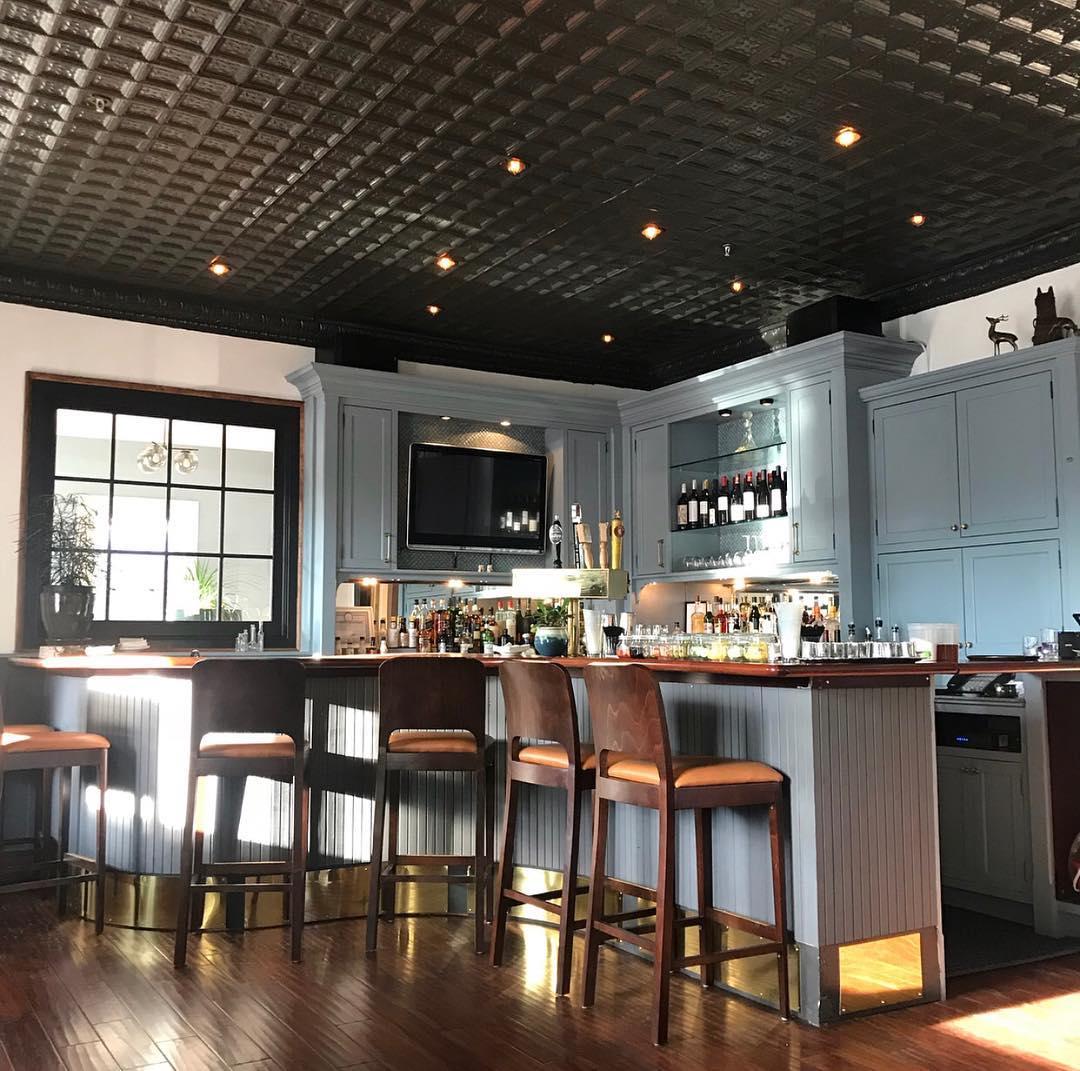 In the Bar Room—where signature cocktails from Paris and Bray’s Brooklyn days loom large—Culinary Institute of America graduate Ferdinand Ramilo is at the helm of an intentionally approachable and unpretentious menu, which is elevated by the careful ingredient selection and presentation. His signature chocolate lava cake is dusted with matcha powder; chili salt perches on the rim of The Arrowhead cocktail, making another appearance at breakfast on the heirloom tomatoes; and house-made hot sauce kicks up the sweet and spicy chicken wings. In short, it’s a global menu that explodes with flavor. “I’m a perfectionist, so sending my best out to the guests is key,” says Ramilo who exudes what he calls “a different vibe,” acquired through his extensive travel to 65 countries. 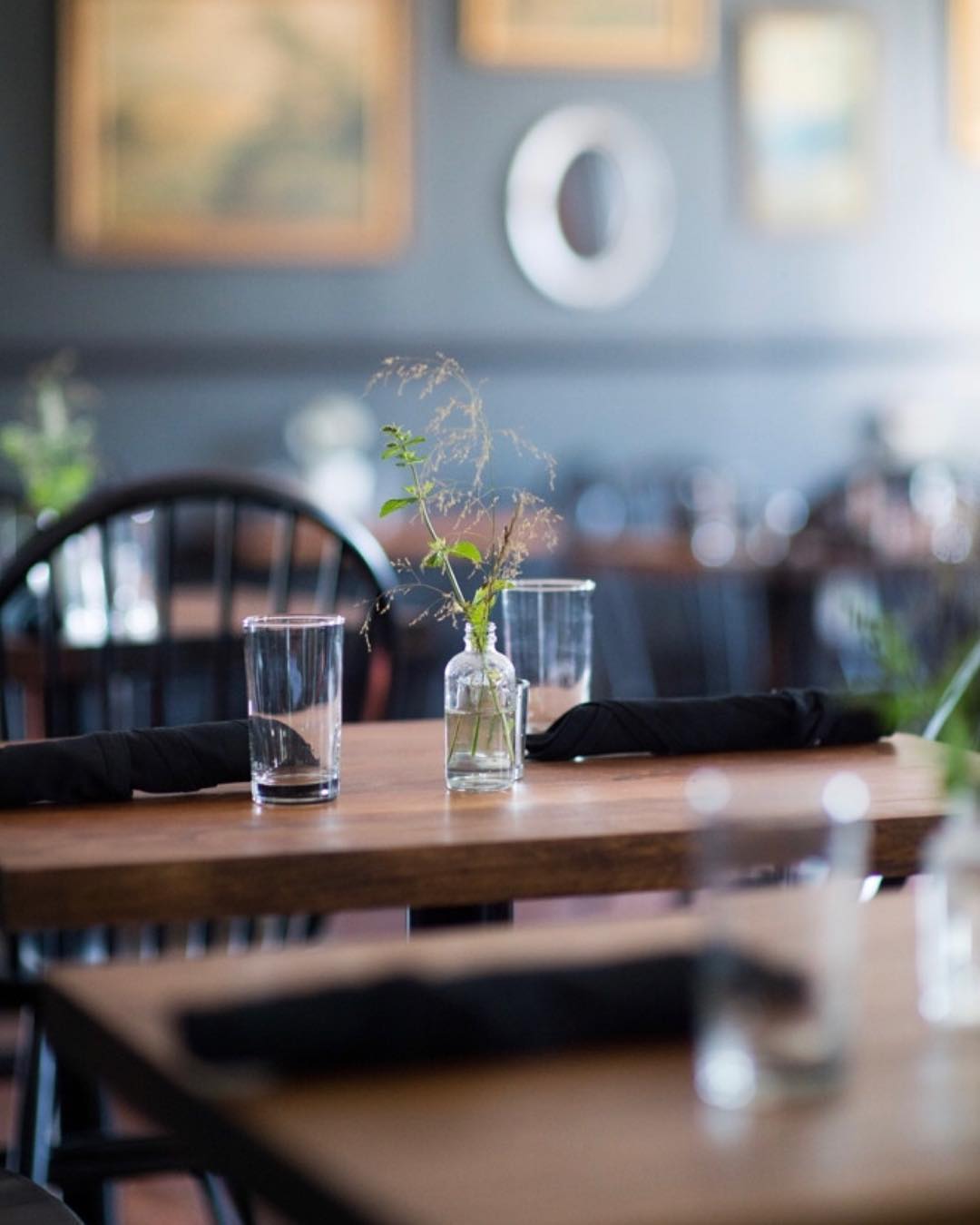 “I try to honor each ingredient with my devoted attention,” he explains. “When I wash my greens I take care of every leaf. When I make hummus, I peel each chickpea. You don’t always have the luxury of time to cook like this, but it’s a priority for me so I find a way to make the time.” Among “Chef Ferd’s” favorite local food purveyors are Blue Star Farm (Stuyvesant), where he finds, “the most beautiful, organic produce.” He also sings the praises of Fitzgerald’s Locust Hill Farm (Livingston) whose 100% organic grass-fed beef means “guests can really taste the quality in our burgers.” 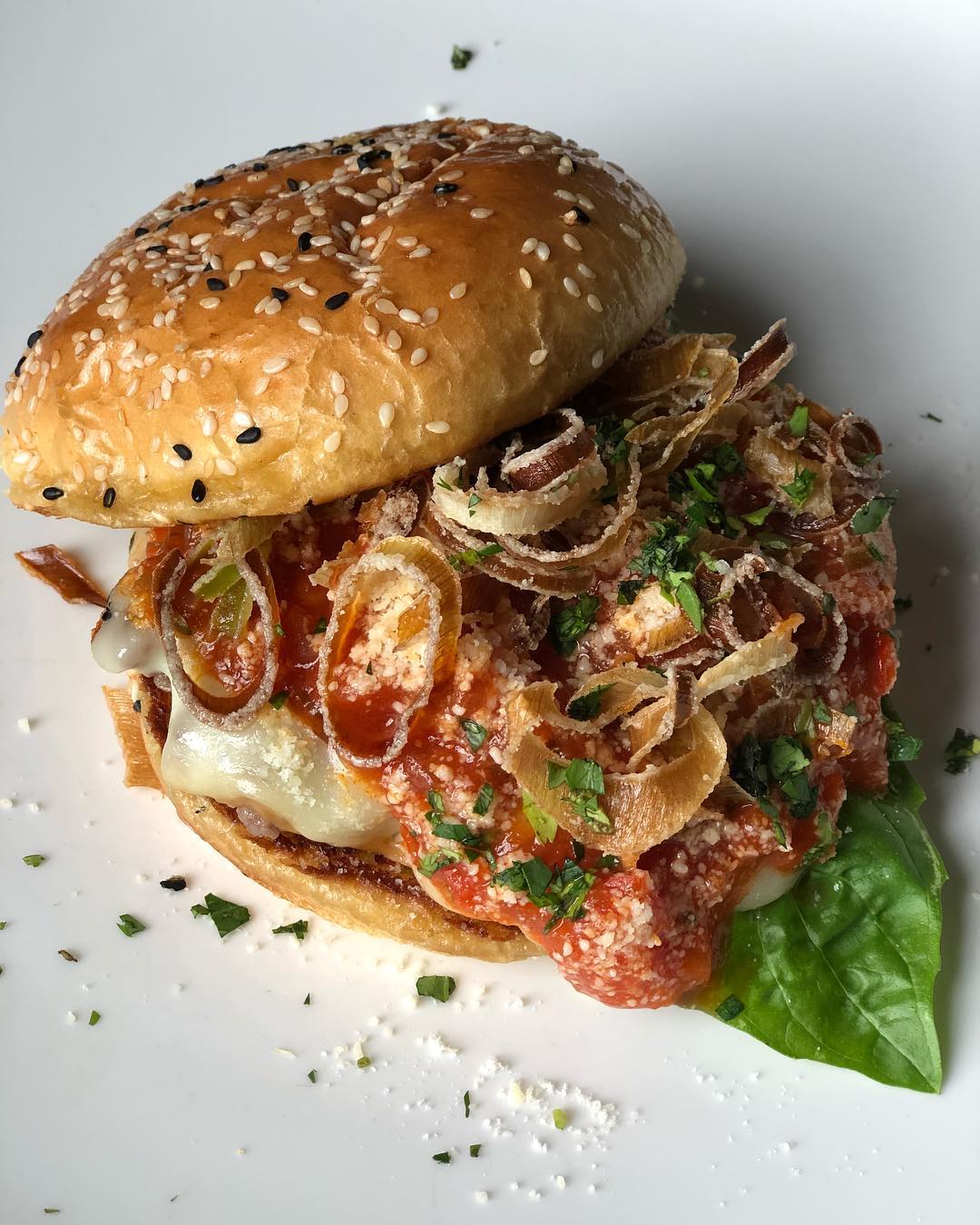 The Vanderbilt Lakeside is a new iteration of a decades-old destination. For generations, members of the community have congregated at 161 Main Street, and Paris and Bray are thrilled to usher the building into its next phase. “Our overall aim is to create an experience that is unexpected and versatile—it can be formal, or not—but it will always be welcoming,” says Paris. “Ultimately all of this [history] bestows the house with tons of welcoming energy— it’s not a private home, but a gathering place, as it always has been.” 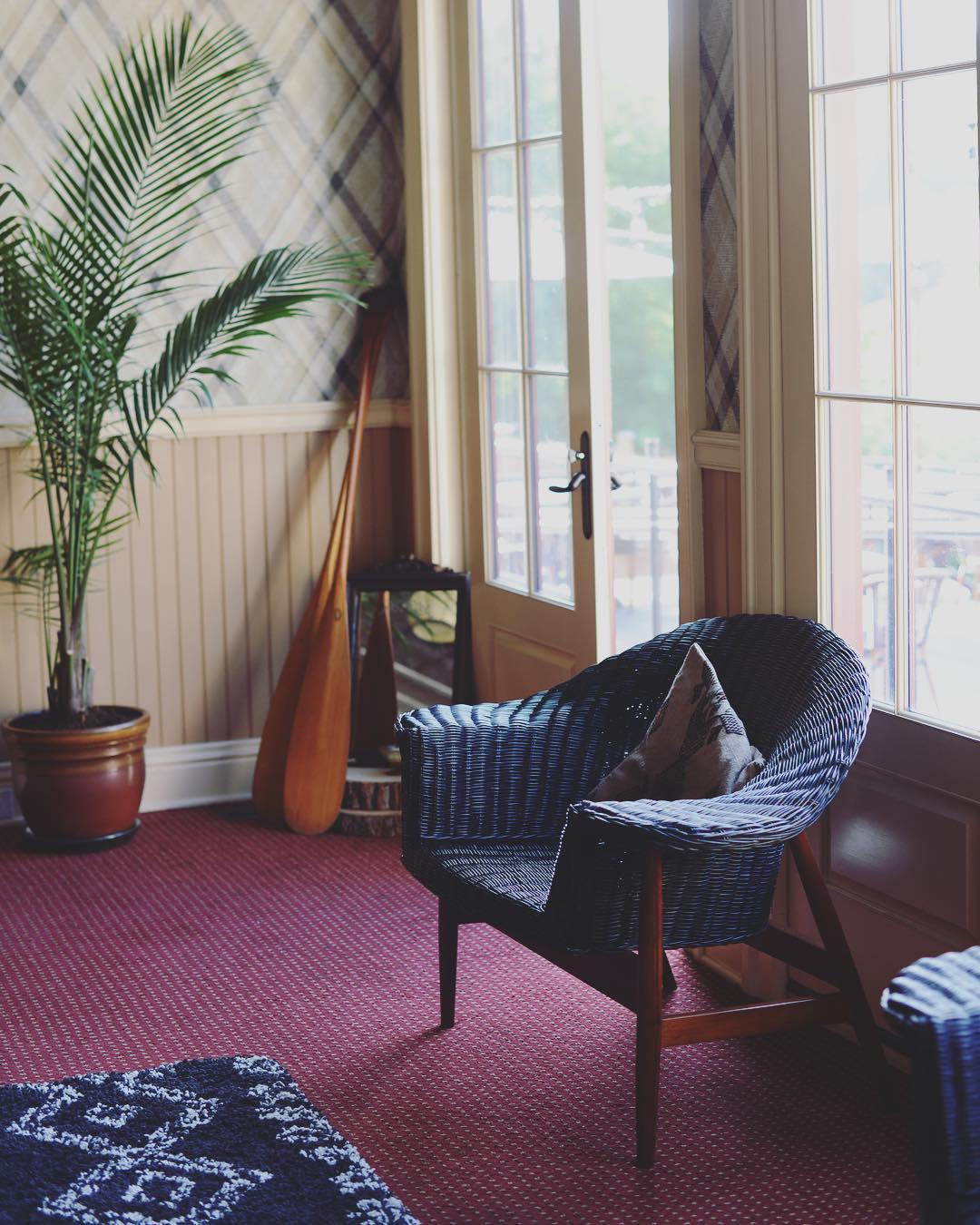