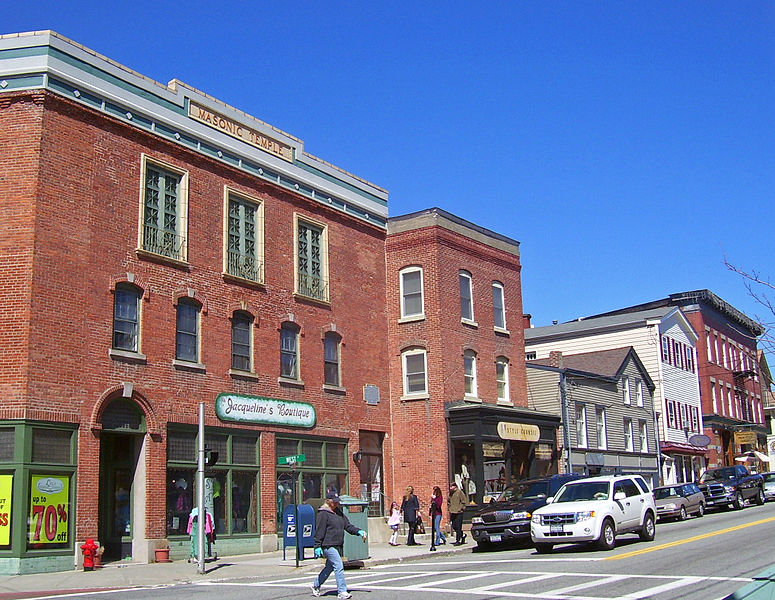 Village of Warwick, via Wikipedia

Clearly, we at Upstater are loving Orange County lately. And why wouldn’t we? Places like the village of Warwick located in southwest Orange County make it easy. It’s got a little bit of everything: It’s 90 minutes north of NYC (although rumor has it that the commute is kind of a pain). It’s got architectural eye-candy galore. Housing market has a little bit of everything, too. If big old rambling manses in the country are your thing, Warwick’s got them. If mid-century modern swinging bachelor pads are more your taste, you’ll find a few here, too. There isn’t much in the way of bargains, though, but we found a few.

Brace yourself for the taxes, though. We couldn’t find much for less than $6000/year, and we found plenty in the five-figure range. Ouch. Moreover, in the “head’s up” department, the Mid-Orange Correctional Facility is about 6 miles northeast of the village.

A little more about the village of Warwick: Located in the southeast part of the town of Warwick and just north of the NYS line, the village is cute, walkable, and loaded with acres of both passive and active parkland. It was a big railroad stop back in the 19th century until passenger service ceased and switched to freight. There are plenty of old buildings and homes, some dating back to as early as the mid-1700s. There’s a decent farmers market in the village, and Warwick is close to Greenwood Lake (a nice little village in and of itself) and other outdoor recreational opportunities.

The village has an historic district, which excites us, as usual. More information on Warwick is available on the village website. 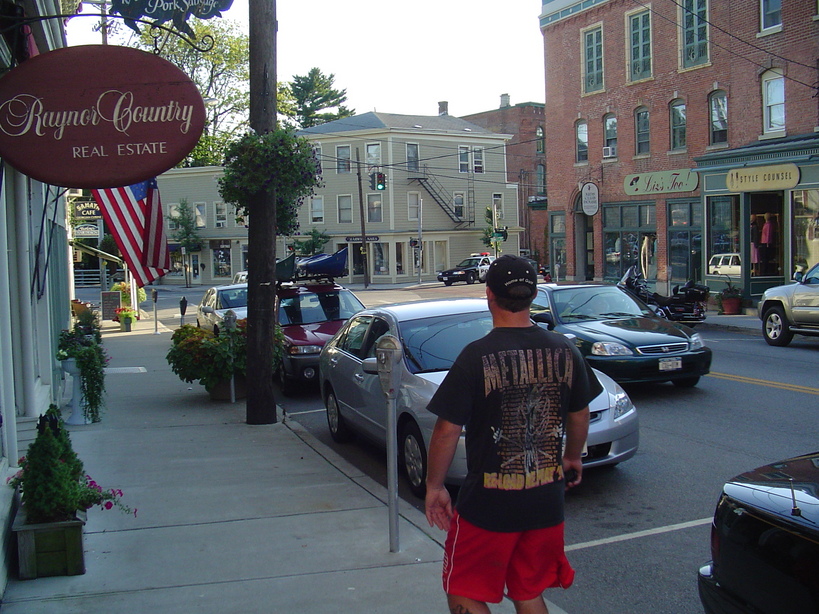 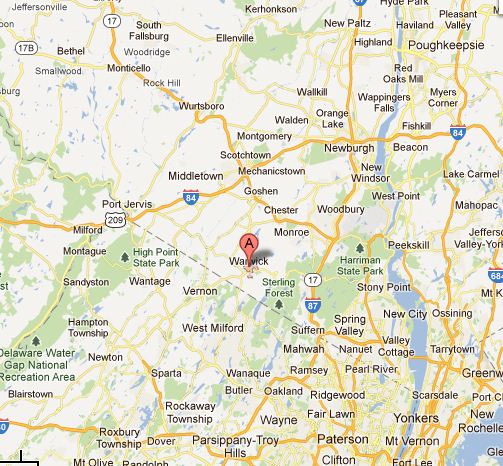