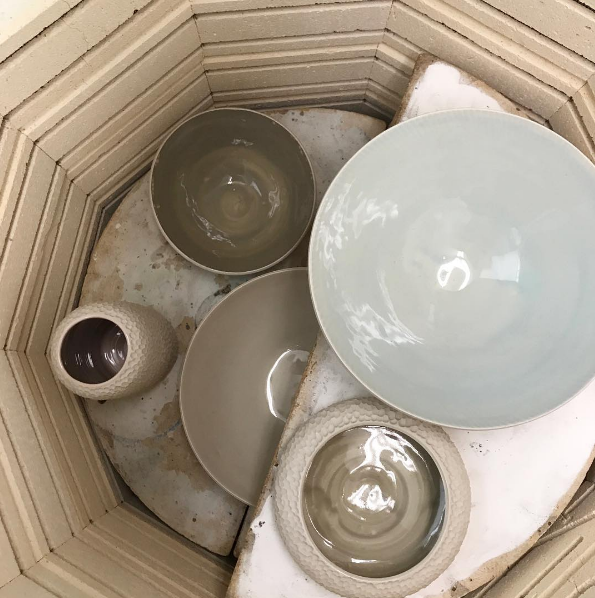 Take a design-minded tour of the western Catskill Mountains with Sunrise Ruffalo. The designer/former model/Sullivan County home owner recently gave Vogue.com the run-down on some of her favorite spots in and around Callicoon village including the historic Western Hotel in Callicoon, the Blue Heron Restaurant in nearby Narrowsburg, and MayerWasner designer clothing, also in Narrowsburg, among several others.

Ruffalo, whose last name sounds familiar because she is married to actor Mark Ruffalo, is opening a pop-up design shop in Callicoon called Sunny’s Callicoon Pop, which will be open from June 1st and operate through August, 2017. Ruffalo has owned a home in Callicoon since 1999. In the Vogue.com piece, Ruffalo explained that she and her husband chose Callicoon “because of its pristine beauty, untouched natural resources, open landscape, and clear water. It has such a sense of balance between nature and the contemporary world; I wanted to instill that value in my children.” The Ruffalos have three children ages 16, 12, and 10. 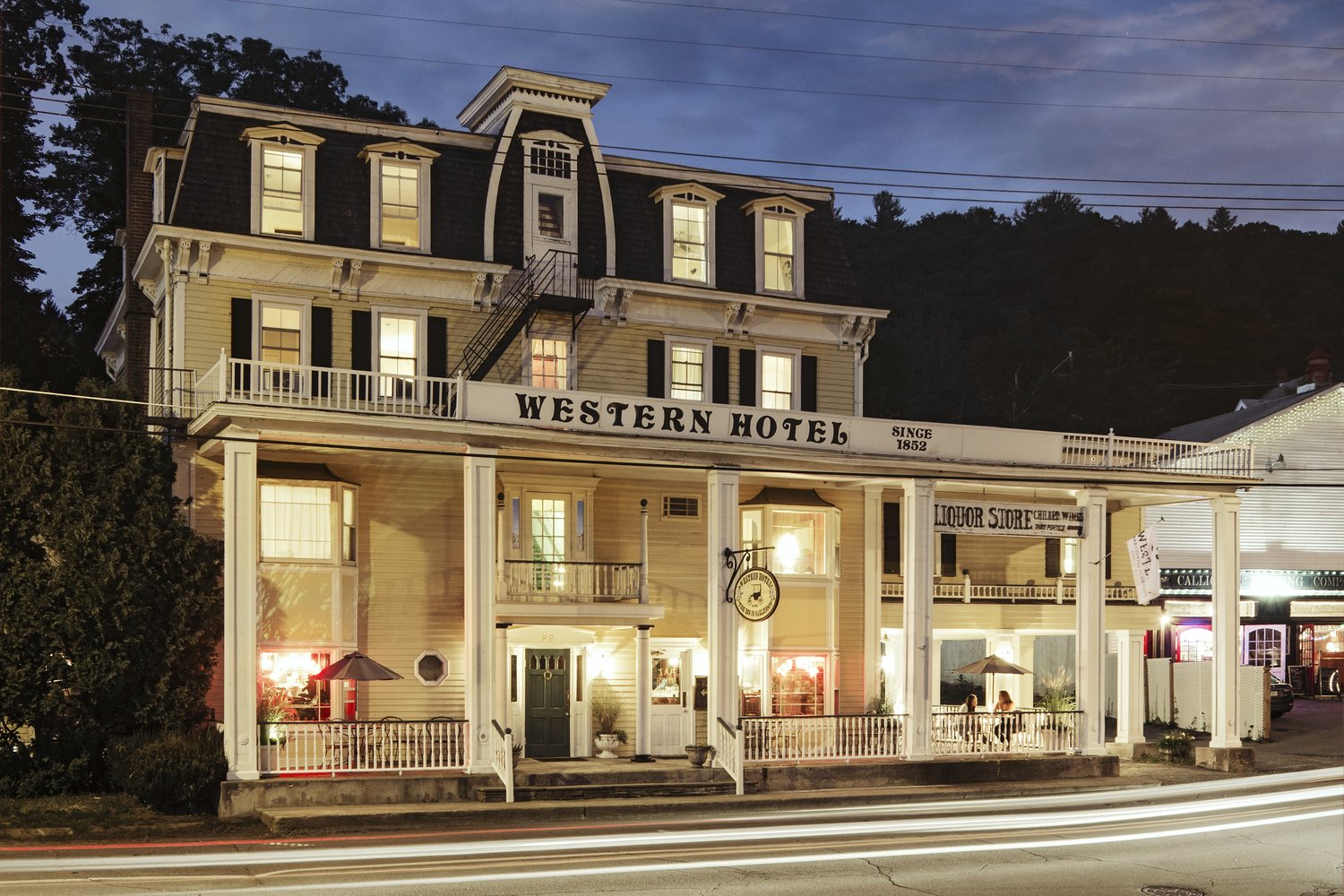 The Western Hotel via WesternCallicoon.com