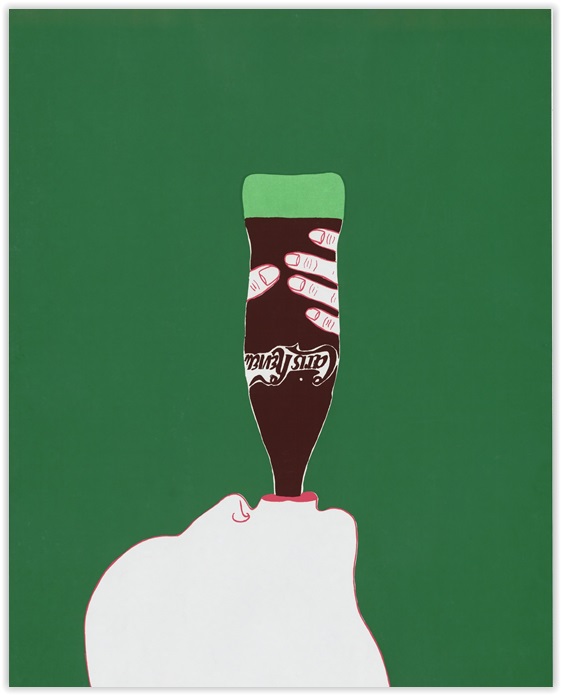 On Saturday, October 20, 2018, WAAM will be holding its 16th annual auction fundraiser, but you can get a sneak-peek at the items up for grabs during the Preview Party on Friday, October 19 from 6-8pm at the WAAM gallery at 28 Tinker Street, Woodstock, NY.  Dr. Bruce Weber, curator and 19th- and 20th-century American art scholar, will be walking potential buyers through some of the works on the auction block. All events are free and open to the public.

Proceeds from the auction contribute support for the WAAM’s landmark Permanent Collection and Archives, contemporary exhibition program, and educational outreach program that serves over 700 students throughout Ulster County.

Works of Art from Near and Far

This year’s 16th-annual auction is comprised of an exciting array of paintings, prints, sculpture and objets d’art by historic Woodstock artists, contemporary American artists, and European artists. Over 140 lots will be auctioned off by auctioneer George Cole of George Cole Auctions. 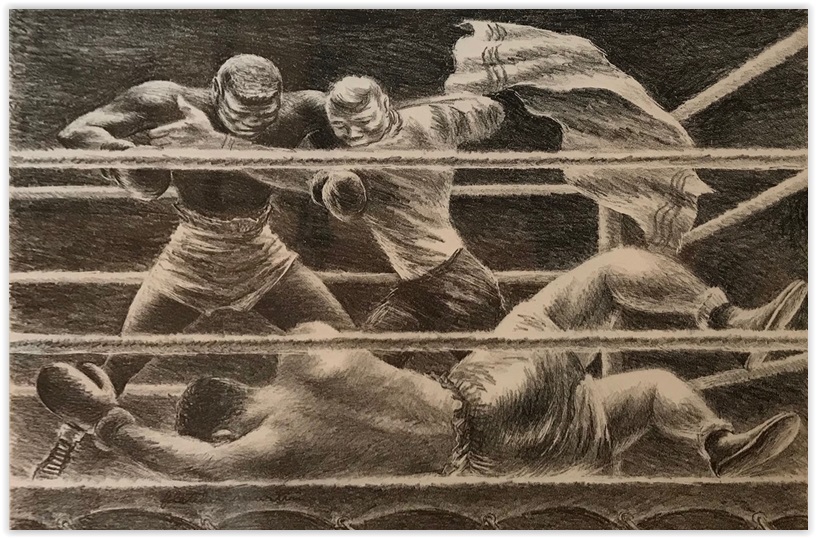 Also at auction are contemporary works by Audrey Flack, Mary Frank, Peter Max, Larry Poons, Joan Snyder and Paul Wunderlich, and early 20th c. prints that among them include a lithograph of a classic boxing scene by Fletcher Martin titled Lullaby, c. 1942, and Yasuo Kuniyoshi’s 1927 lithograph titled The Bather. 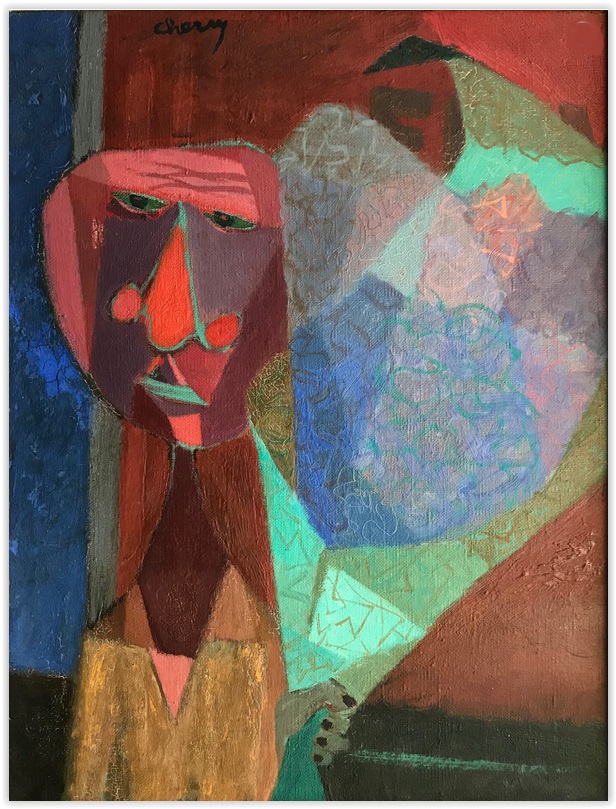 Want to see the auction items before October 19th? Visit LiveAuctioneers.com, or see the works in-person at the Woodstock Artists Association & Museum October 17, 18, and 19 from 12-5pm, with the Preview Party 6-8pm on Friday the 19th. Day-of-sale previewing will be 11am-12:45pm, with the auction starting at 1pm on Saturday, October 20.

For more information about the WAAM auction, as well as exhibitions, events, and educational programs, contact WAAM at 845-679-2940, or check out woodstockart.org.

Since its beginnings in 1919, the Woodstock Artists Association and Museum (WAAM) has been committed to exhibiting and collecting work in all media by area artists.