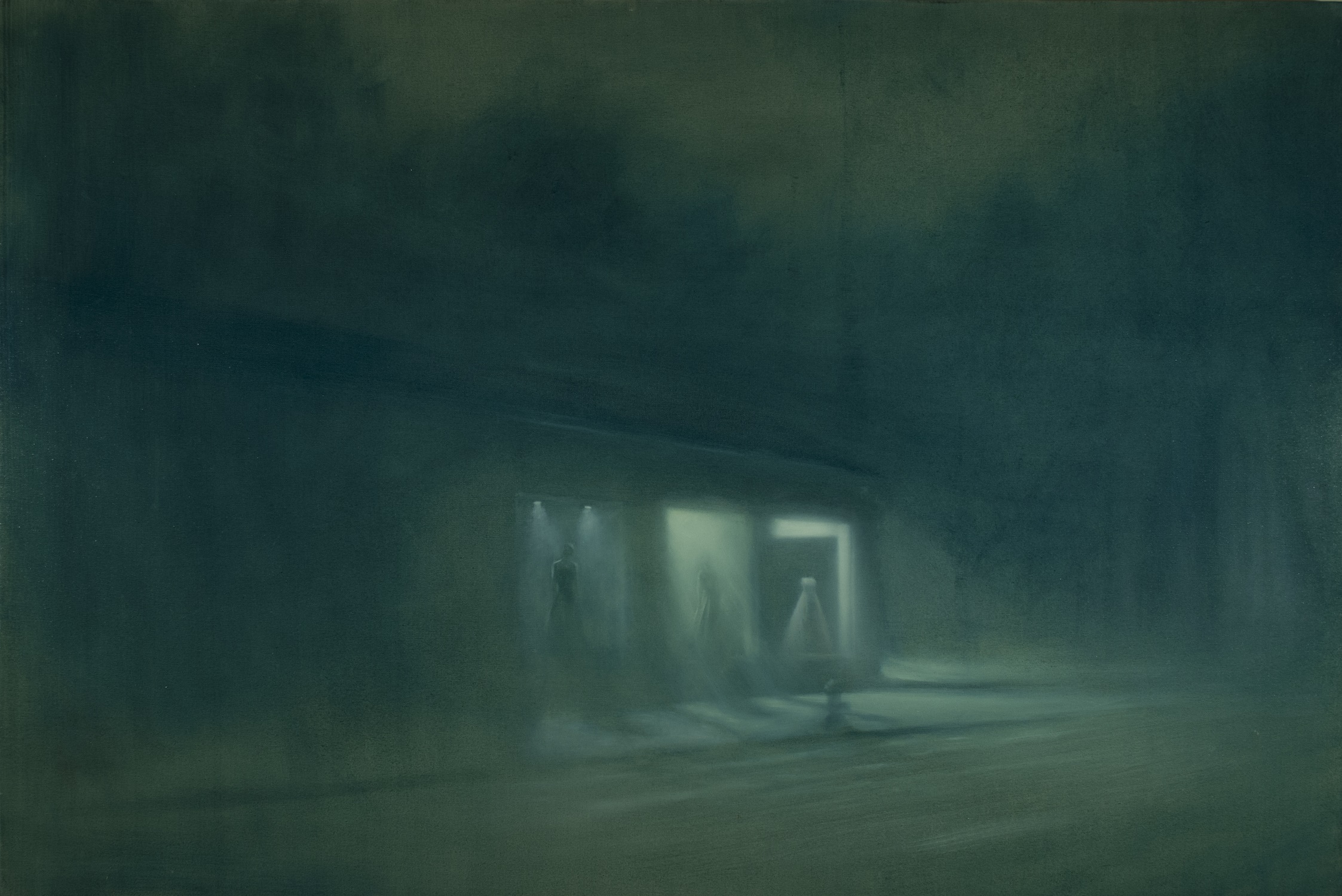 From September 1 through October 7, 2018, WAAM features artists from a 50-mile radius around Woodstock…

…and, there were a bevy of artists from which to choose in the region, thanks to an influx of creative types to the Hudson Valley, not to mention the artists who have been living and working here all along. 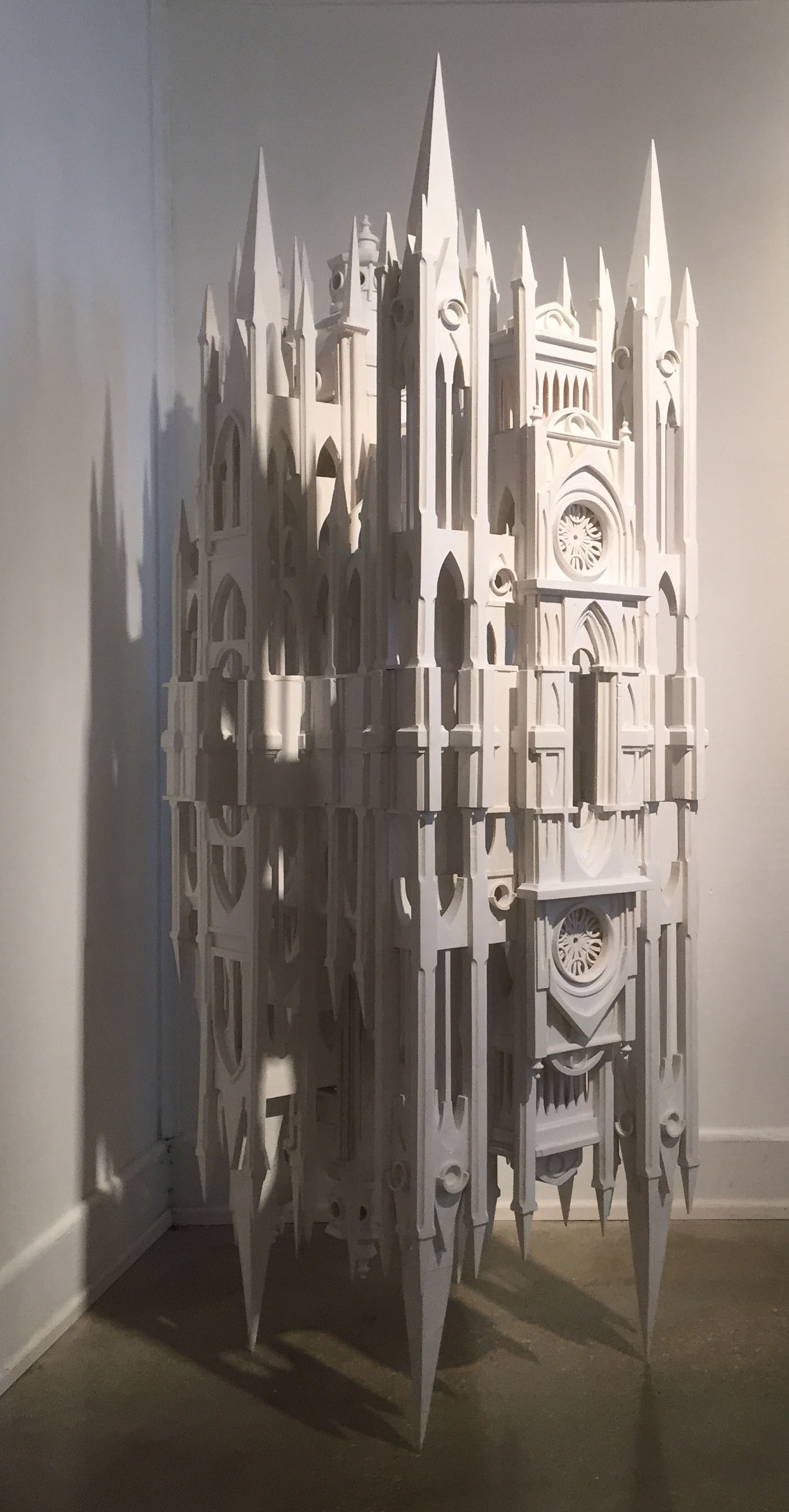 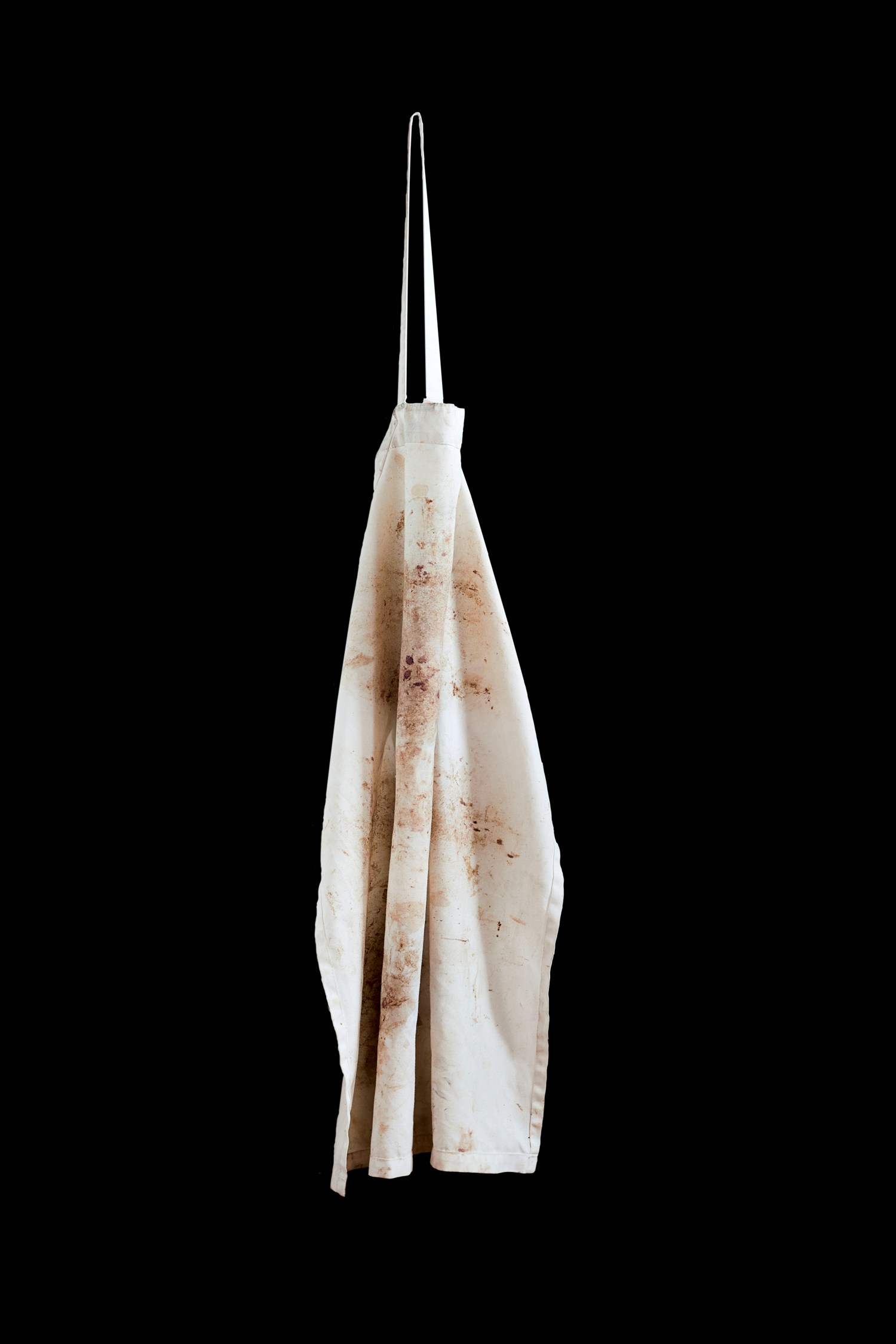 According to juror Vittorio Calabrese, artists migrating from downstate continue to embrace the Hudson River School of painting – popularized by the landscape portraits from painters like Frederic Edwin Church and Thomas Cole during the nineteenth century. “[It’s] still part of the narrative of many of the artist submissions.”

“There’s a sense of nostalgia for the urban conflicting with a desire to escape from it, making the Hudson Valley appear almost as a sort of promised land,” he continued, “a territory that is facing dramatic changes and challenges in order to harmonize the ecosystem of old and new communities.” 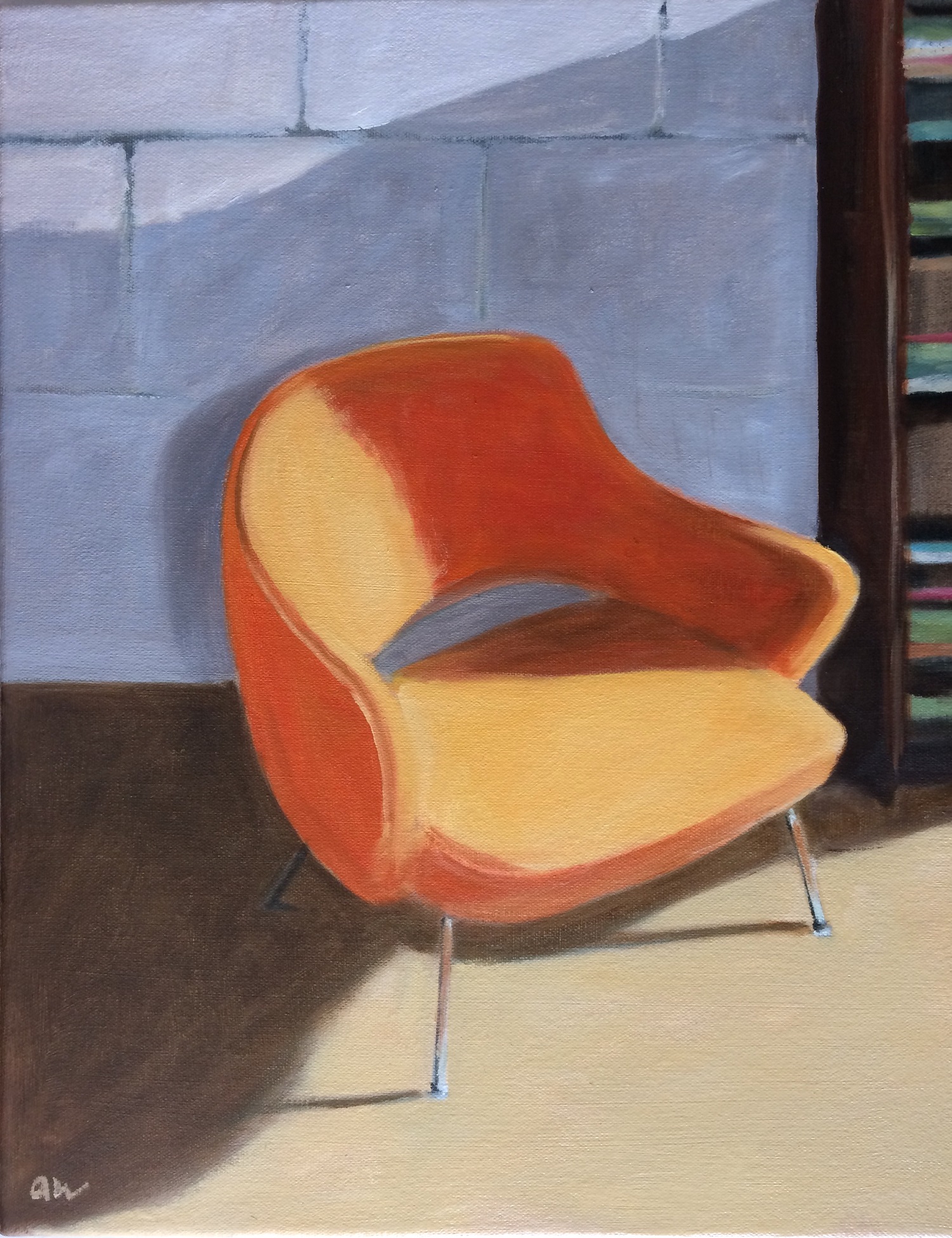 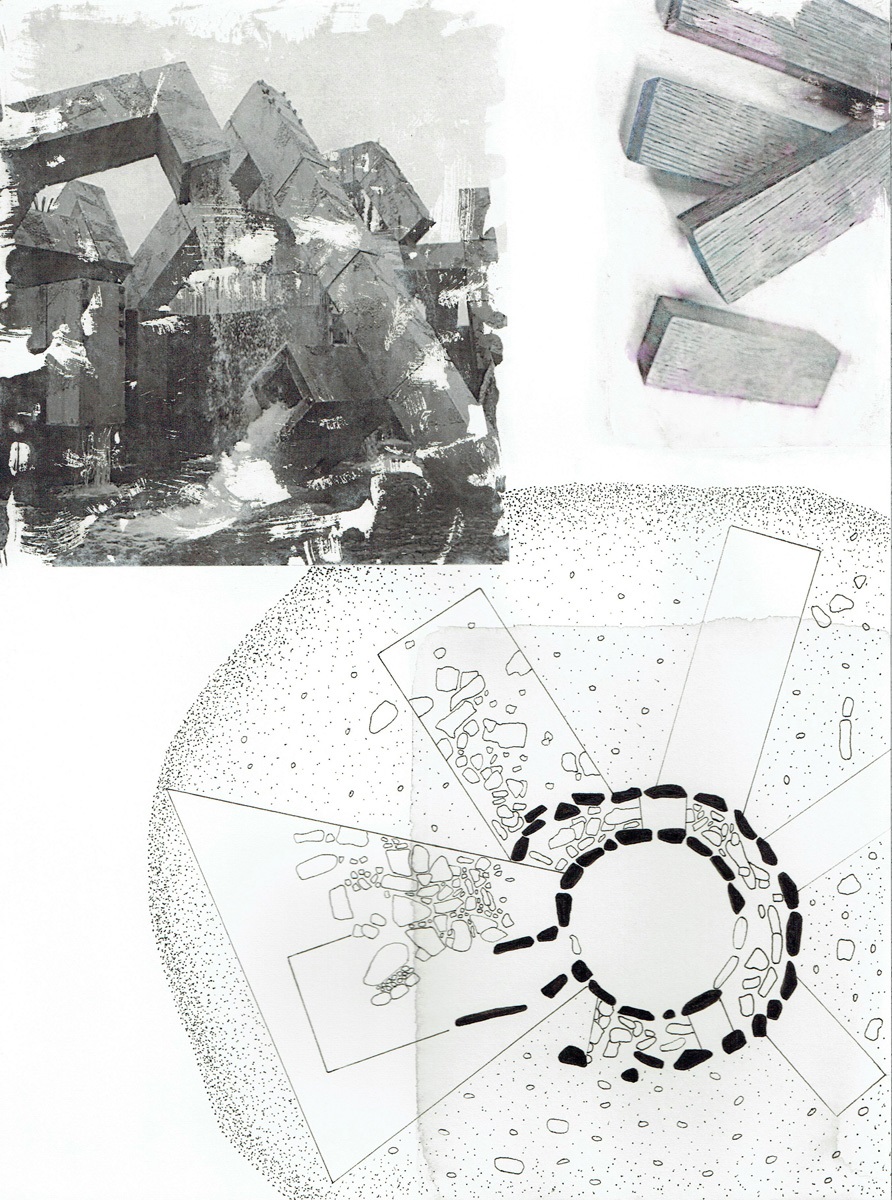 As part of of Radius 50, WAAM will also play host to Dollarland by renowned filmmaker Richard Kroehling and cinematographer Lisa Rinzler, who has worked with luminary directors such as Wim Wenders and Martin Scorsese. Dollarland is a poetic exploration of an imaginary American city caught in a time warp of past, present, and future, immersing watchers into a multimedia installation with video, sound and projection mapping.

Richard Kroehling and Lisa Rinzler will lead a panel discussion about Dollarland at WAAM, September 29, 2018 at 4pm. 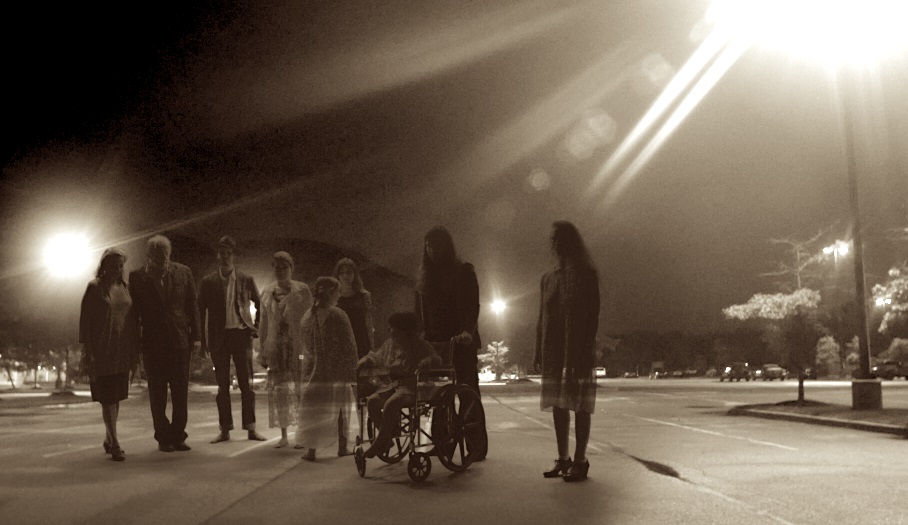 Still from Dollarland: Ghosts in the abandoned mall parking lot — 2018 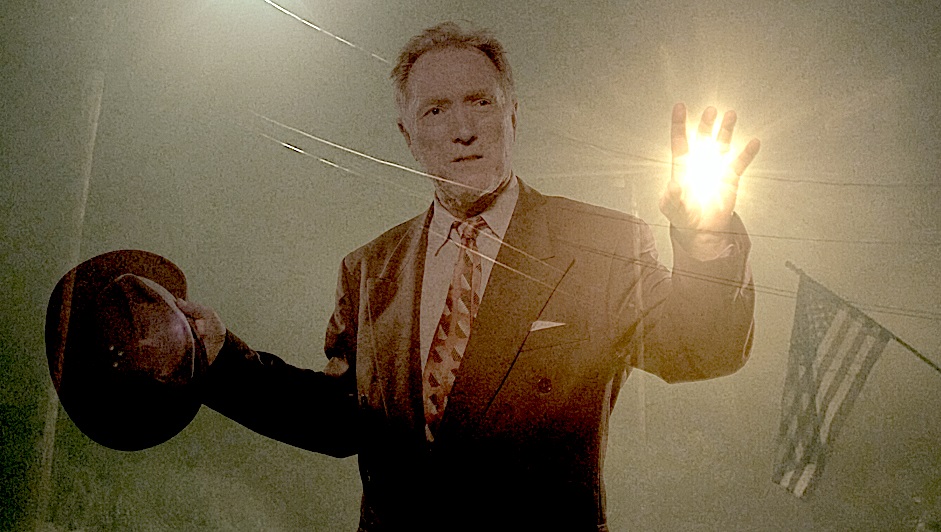 Still from Dollarland: The Mayor of Dollarland delivering his stump speech — circa 1931

Pathos, hilarity, insight, and creativity combine in Leinberger and Albrecht’s Remnants, as Albrecht uses fictive clay stones to construct a wall while Leinberger utilizes sticks, pieces of fabric, and lumps of clay to consider the processes of constructed representation from landscape painting to cinema. According to WAAM’s gallery director Carl Van Brunt, “Leinberger and Albrecht have developed performance vocabularies that skillfully elicit responses. The audience makes the connections, and the creative sparks fly.” 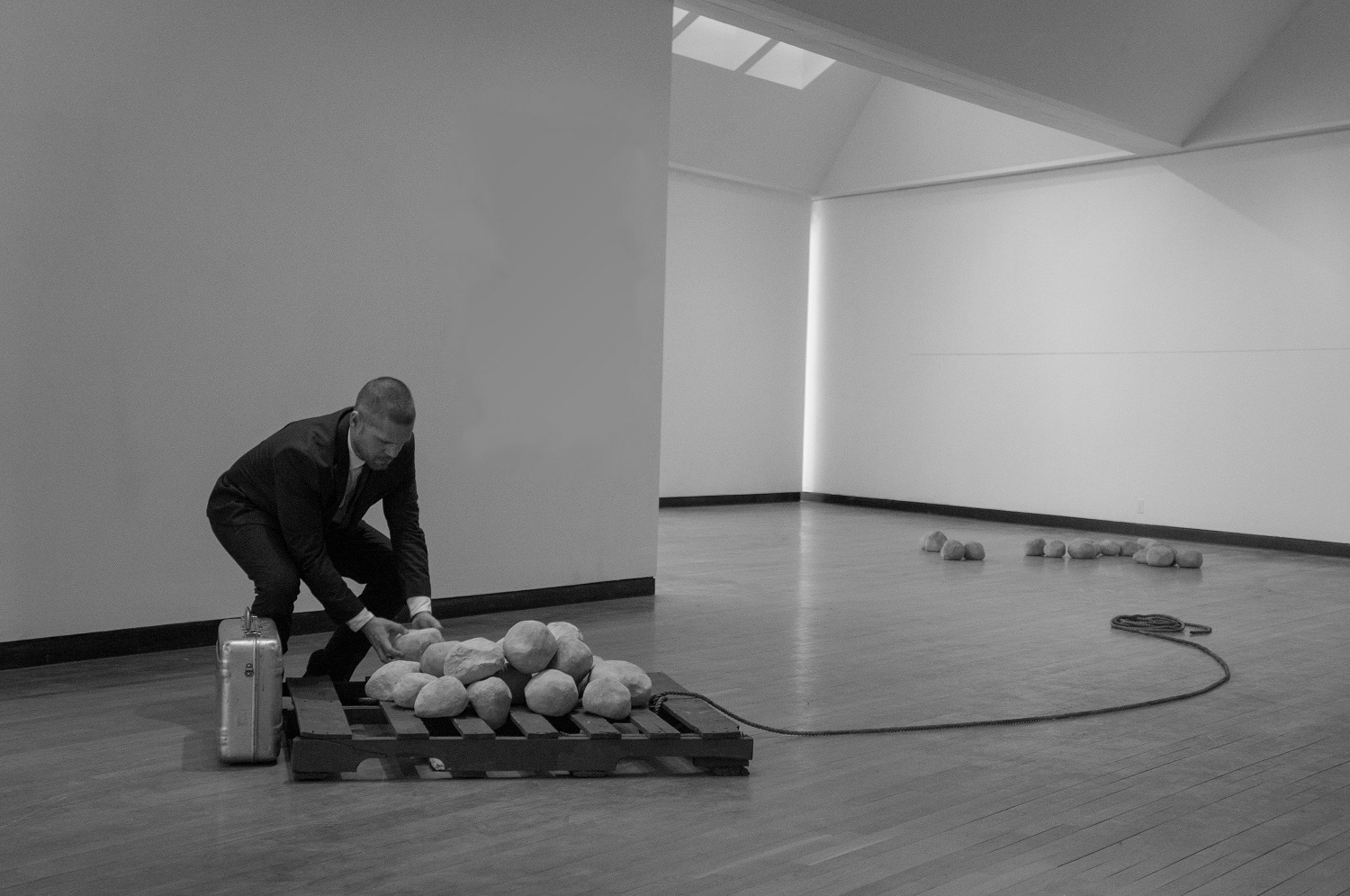 For more information on these exhibitions and performances, as well as WAAM’s other events and educational programs, visit www.woodstockart.org, or contact 845-679-2940 or info@woodstockart.org. Woodstock Artists Association & Museum is located at 28 Tinker Street, Woodstock, NY 12498.

Since its beginnings in 1919, the Woodstock Artists Association and Museum (WAAM) has been committed to exhibiting and collecting work in all media by area artists.