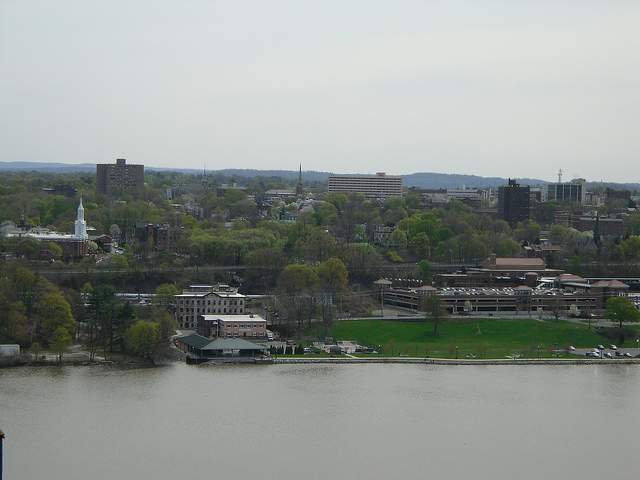 Many folks wanting to relocate to upstate New York have one big hesitation: work. They’re ready for the clean air, the good schools, the affordable houses, the great produce, but how are they going to pay those bills, however greatly reduced they might be?

Take heart. According to Forbes, the last stop on the MetroNorth Hudson line is one of the TOP THREE best cities for jobs. Between Vassar College, a new medical center and the Culinary Institute of America, it’s looking like a darn good place to get employed.

We have always appreciated Poughkeepsie for its, well, its potential: a beautiful stock of housing, all that waterfront, great transit. But the place has struggled with the same sorts of problems that plague many small upstate cities: poverty and gangs and an absconded middle class. Here’s what Forbes has to say about its coming ascendancy: “Above-average median household income of $59,000 is expected to rise another 19% by the end of 2016.”