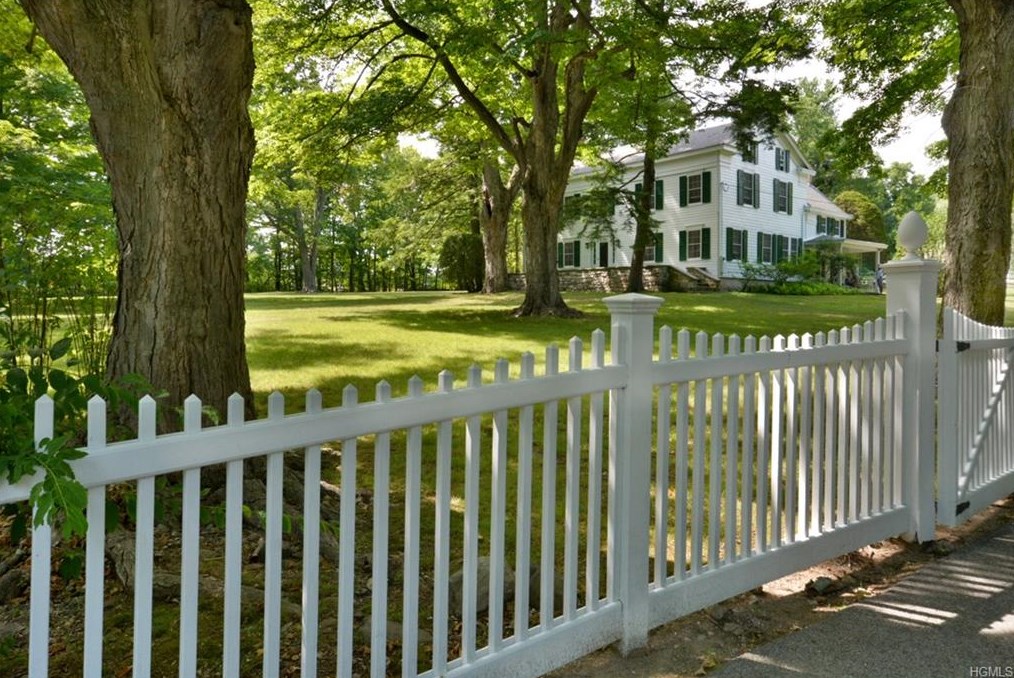 The late 1700s were a heady time for a young USA. Emerging from their reign of the tyrant King George, the U.S. was eager to shake off British rule, but popular building and home construction in the newly independent colonies still mirrored those in England. One of the most popular building styles of the late 18th and early-to-mid 19th century was the Federal style, which grew from the early Georgian-style homes of the early-to-mid 18th century.

Federal style buildings are distinguished by vertical and horizontally-stacked windows, flat facades, and hip roofing. Embellishment tended to be around the entryway, so some Federal style homes will feature columns framing the front door. 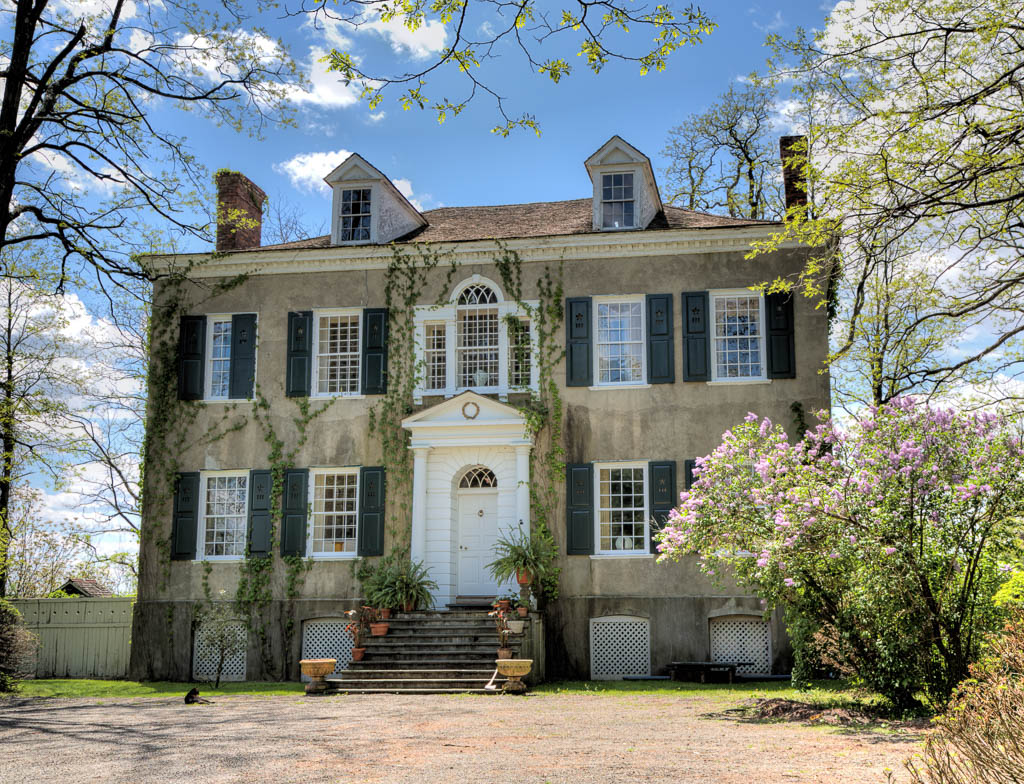 Federal-style homes still stand all over the Hudson Valley and Catskills, harkening back to those post-Revolutionary War years when the country was finding its own was as a nation and practicality reigned. Victorians and their frills and baubles didn’t become popular until Queen Victoria ruled Britain from 1837 until 1901. Federal-style interiors embraced subdued color schemes and the same utilitarian sensibility that came with those Dutch stone houses we love so much here in the Hudson Valley, aside from the occasionally patriot/military pride flare (think: flags, bald eagles, military-related, etc.)

This week on Upstater, will be exploring the residential real estate listings for Federal-style homes of the Hudson Valley and Catskills. Some are beautifully-preserved with period interiors, others keep their facade and feature modern style, and a fixer-upper or two. Love Federal-style homes? Stay tuned…