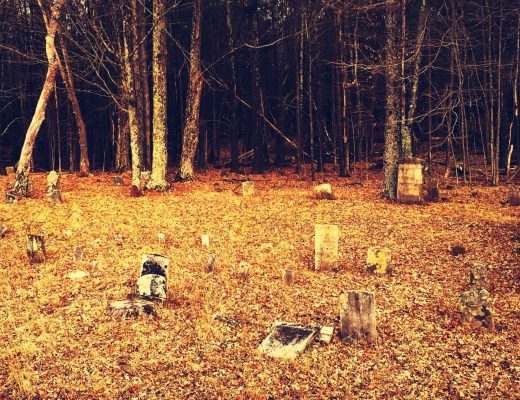 I’ve been to a lot of weird places in the Hudson Valley and Catskills. I’ve crawled through crumbling, abandoned factories along the Hudson River; shambled along unstable floors in dilapidated mid-century Catskill resorts; and definitely trespassed more than once (mostly unintentionally) in order to find an old graveyard, gutted 19th century stone church, or remnants of a ghost town/former mining community/youth baseball camp. I can’t help myself. The beauty of ruination entices me. I love seeing nature overtake a man-made structure. There’s almost a schadenfreude-like response to seeing that, yes, you can try with your brick and steel, Puny Mortals, but eventually, nature will consume and bury you. I find that comforting, which is probably why I have no compunction about visiting old graveyards in my spare time.

Atlas Obscura seems to have been created with people like me in mind (imagine my relief when I discovered there are many, many other weirdos out there in the world who plan whole vacations around where the closest accessible ruins are located), so it’s no wonder I’ve fallen down their rabbit hole of intriguing destinations and points-of-interest located all around the area. Not that I needed any help before. Someone always seem to be willing to clue me in on a ruin, a practice I whole-heartedly encourage. Here’s a few ruins and unusual places I’ve explored in the past few years. Bonus points if you can tell me where they are: 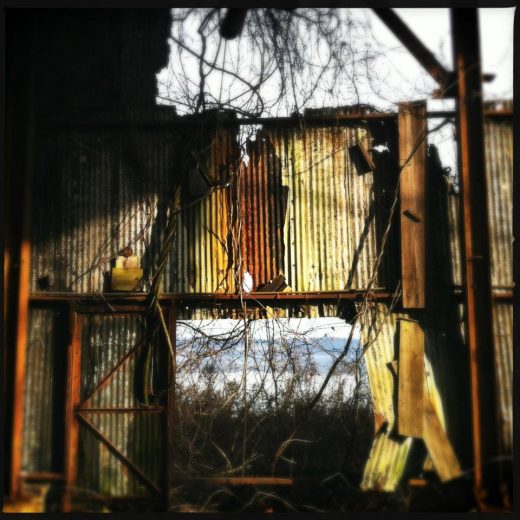 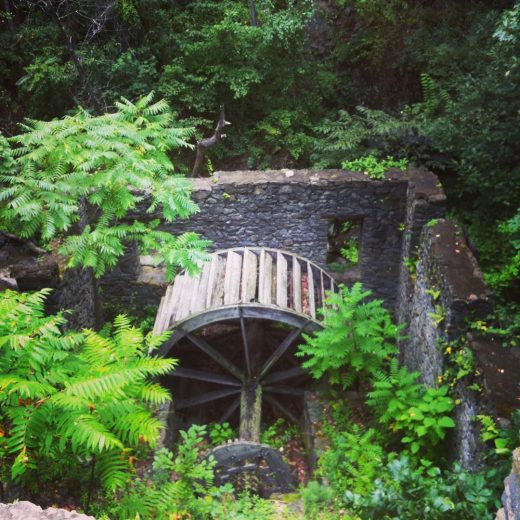 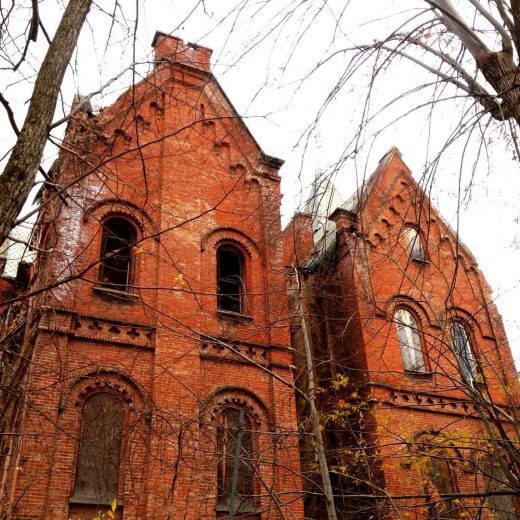 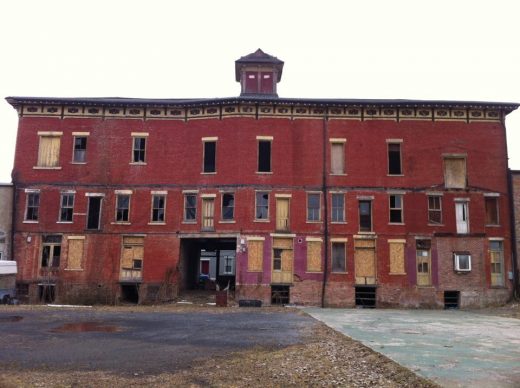 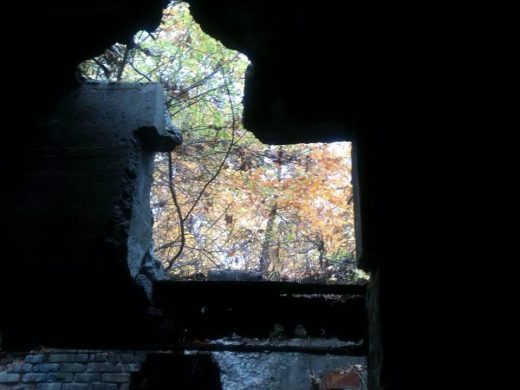 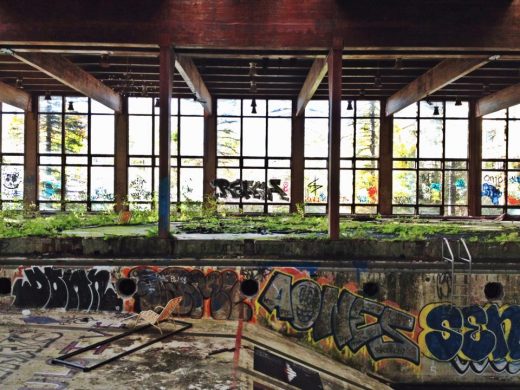 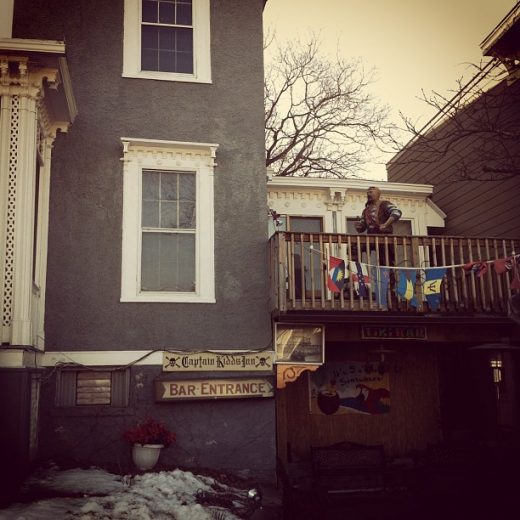 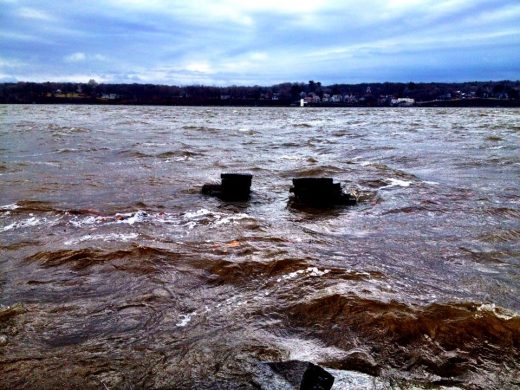 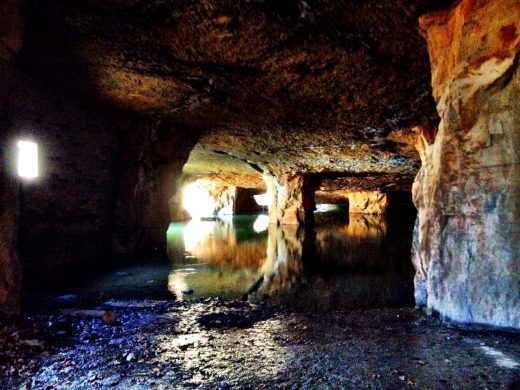 There are still a million strange places in the Hudson Valley and Catskills I’ve yet to explore, but thanks to my hopeless Atlas Obscura obsession, I know exactly where to find them. And, you better believe I’ll be taking copious pictures to show off to my friends, not unlike how people enjoy showing off pictures of their children. Here are three Atlas Obscura destinations on my day-trip short-list:

Know some weird places worth exploring in the Catskills or Hudson Valley? Edify me in the comments!