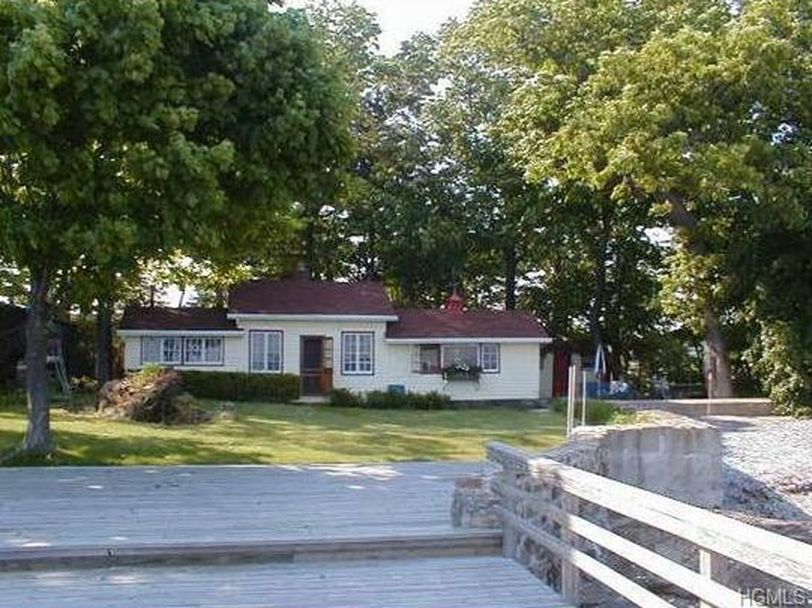 Nope, we didn’t leave off a zero at the end of the listing price. This Westchester County seasonal cottage for sale is, indeed, $110,000, and it’s situated on the only place where one could argue that the Hudson Valley meets the salty sea: eastern Westchester County. That’s where the Long Island Sound laps against the outskirts of Mamaroneck, and just beyond that lies Hen Island, which consists of 34 seasonal cottages accessible only by water. This cottage is one of them.

Here’s the deal: Hen Island isn’t without controversy. Google “hen island rye” and you’ll get links to a documentary film and some news articles, like this one and this one from the New York Times, about the environmental issues surrounding the island. Regardless, we find the property and the island itself intriguing and worth exploring if just for the fact that we didn’t even know it existed until today.

The cottage includes two bedrooms, stone fireplace, wood floors, stained glass windows, indoor plumbing system that could be run with rain water collection, and a battery-powered pump. All the home’s furnishings are included with the sale, as is a boat slip at the Rye Marina paid up through the 2017 season. According to the listing, the island is powered by solar. There are no services or roads on Hen Island, and if the above articles are to be believed, the longtime residents of the island want it that way. 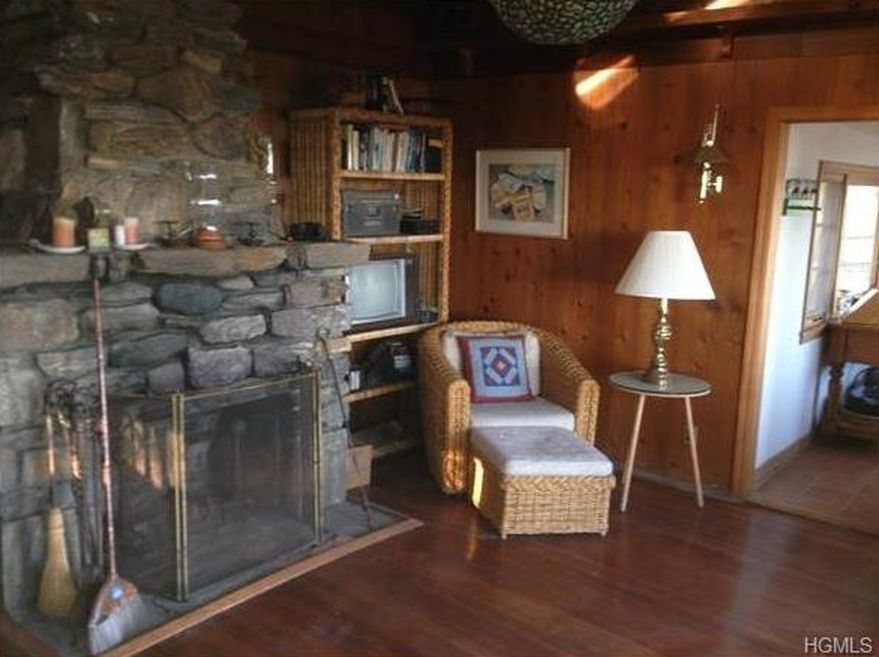 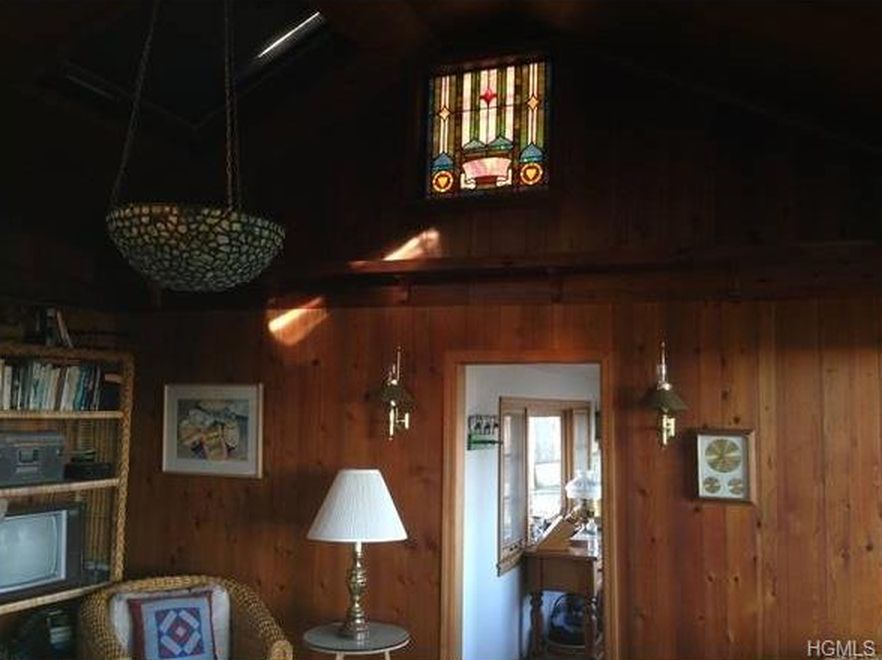 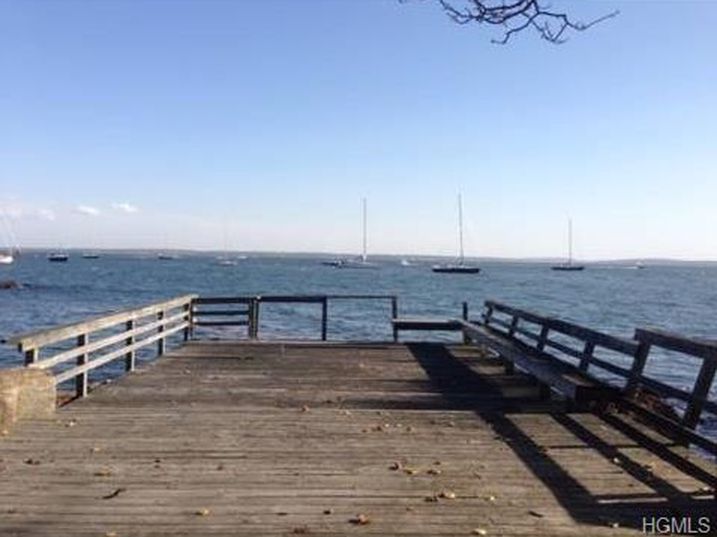