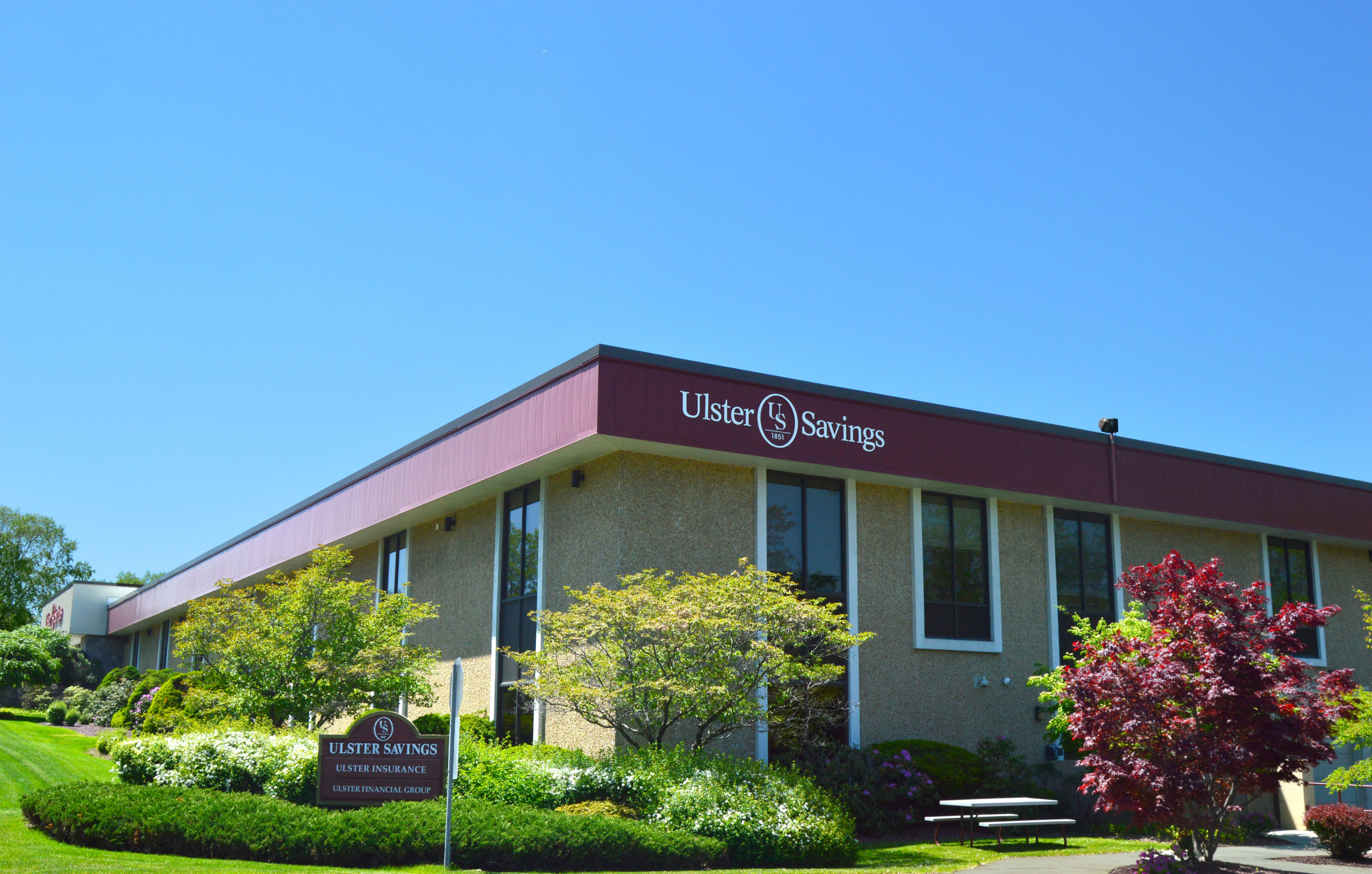 If you’ve recently relocated to the Hudson Valley, you may be thinking about changing where you bank. With so many financial institutions to choose from, however, making the right choice for your personal or business needs can be a bit daunting. To help us explain the different types of financial institutions, we turned to Bill Calderara, President and CEO of Ulster Savings Bank, a mutual savings bank celebrating 170 years in the Hudson Valley this April.

Below, Calderara guides us through the differences between a public bank, credit union, and mutual savings bank.

A public bank is owned by its shareholders, just like any other publicly traded company. This category includes large national banks, but also smaller regional banks that may at one time have been independently owned and have since merged with a larger bank or that sold the majority of their interest to public shareholders.

If you can’t tell if the bank is public, Calderara recommends looking for an investor relations section on their website, which will tell you that the bank has shareholders. Public banks are often known for universal accessibility—think ATM and branch locations in most major towns—but aren’t necessarily based in the communities they serve.

A credit union is a financial institution owned by its members—and actually isn’t considered a bank at all because of its non-profit status. According to Calderara, credit unions began as a way for companies or other organizations to provide financial services to employees or specific members of the community, such as the US military, firefighters, or coal miners.

Today, many credit unions have loosened restrictions on membership to include nearby residents, increased the type of consumer financial services provided, and often look and feel just like public banks.

As one of less than 500 mutual savings banks left in the US, Ulster Savings carries this responsibility into every service it provides for its community—from personal and commercial banking to commercial real estate and lines of credit, as well as insurance and payroll services provided by its in-house agencies.

“Mutual banks were formed for the benefit of the customers and community. We treat our community like our shareholders,” says Calderara. Since 2001, Ulster Savings’ community giving program and its charitable foundation (yes, they have two ways they give back) have given millions of dollars to hundreds of local organizations, and its employees contribute thousands of hours per year in volunteer service throughout the community.

Since Calderara joined Ulster Savings five years ago, the bank has also introduced free financial literacy programs in local middle and high schools with the goal of empowering socioeconomic change on the regional level. With his guidance, the bank has also increased its portfolio of commercial lending services to better serve the region’s growing businesses.

“It all goes back to our values,” says Calderara. ”We believe in having our customers’ backs. We care about them and we care about helping them fulfill their financial goals and dreams, and we believe that what we do for the community will help everyone in our region thrive.” 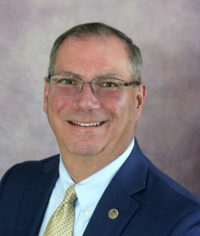