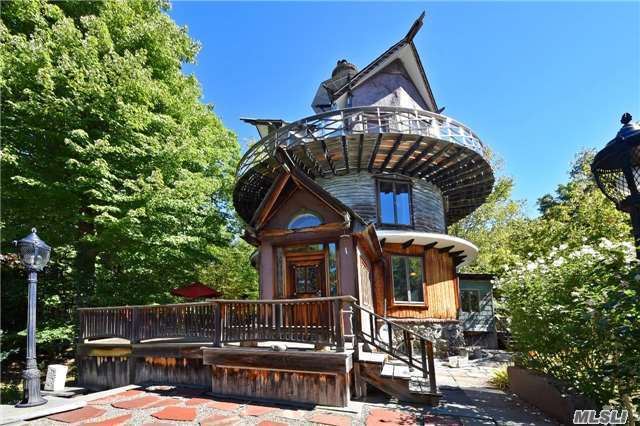 Only in Woodstock would we find a $1.2 million tower hand-crafted by a former Jim Henson collaborator.

And, as luck would have it, the Woodstock Tower is still on the market since the last time we posted about it in June 2017, making it a natural fit for our Best Houses of 2017 list!

Built by owner John Kahn for the course of 15 years, the three-bedroom, 3500+ square foot tower would fashioned out of reclaimed and found materials, including copper, redwood, and airplane aluminum.

Interestingly enough, Kahn built the ‘Fraggle Rock’ touring sets for Henson & Co., so the amount of whimsy and creativity inherent in this home is no surprise to us. This tower is what we’re sure an extremely industrious 8 year old might build had they the right tools and upper body strength to do it. No wonder we love it as much as we do.

Situated near Woodstock and Saugerties villages, approximately two hours from NYC. Enjoy fabulous Catskill Mountain views from the 5.12 acre property upon which the Woodstock Tower towers. 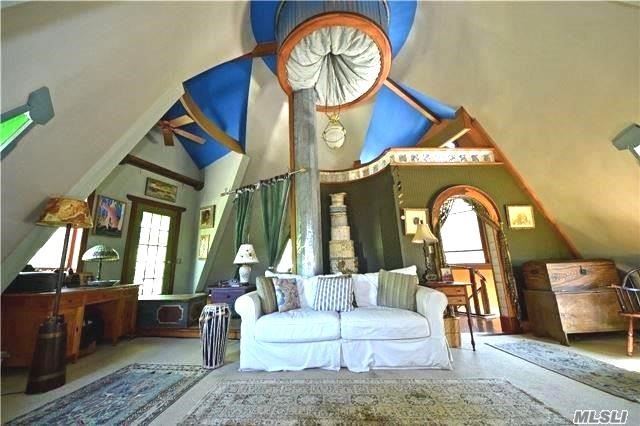 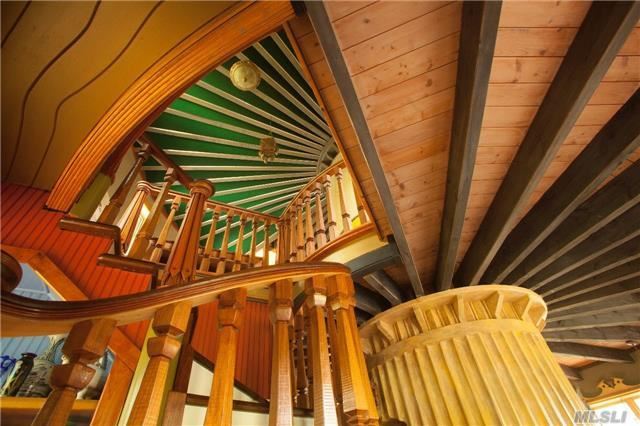 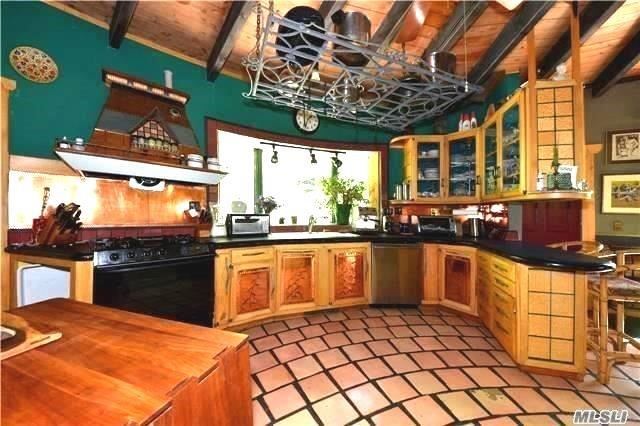 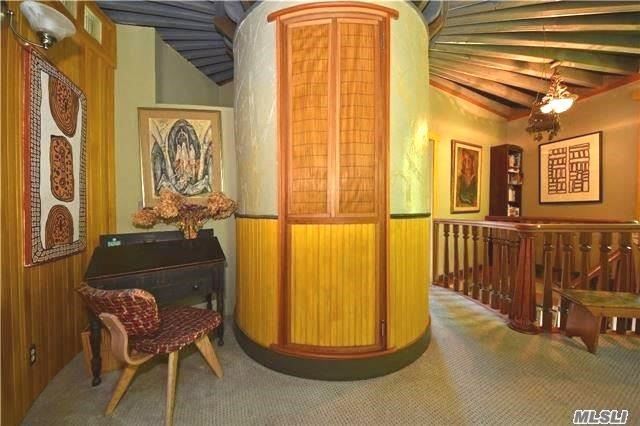 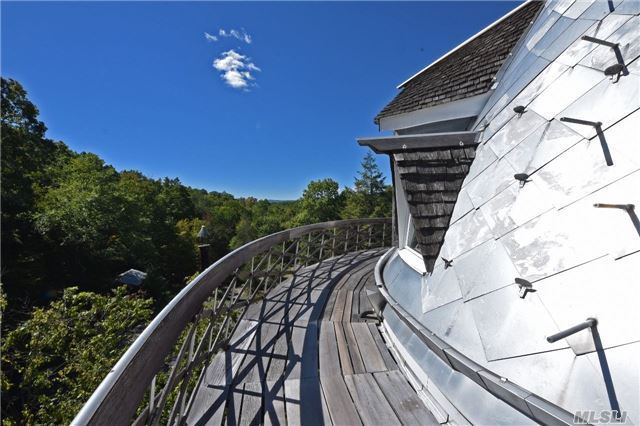 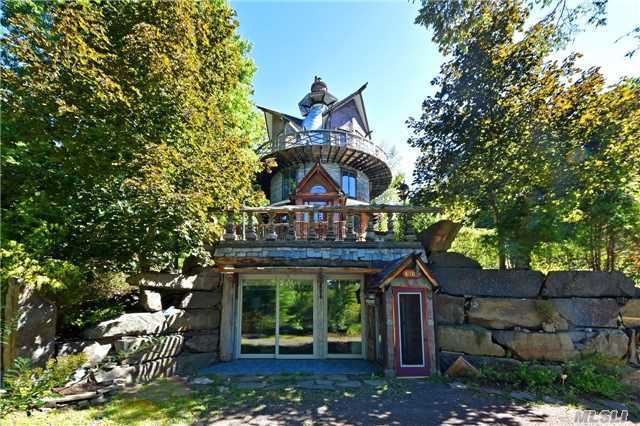 Are you beguiled by this Woodstock Tower at 3 Tower Lane, Woodstock? Find out more at Keller Williams.