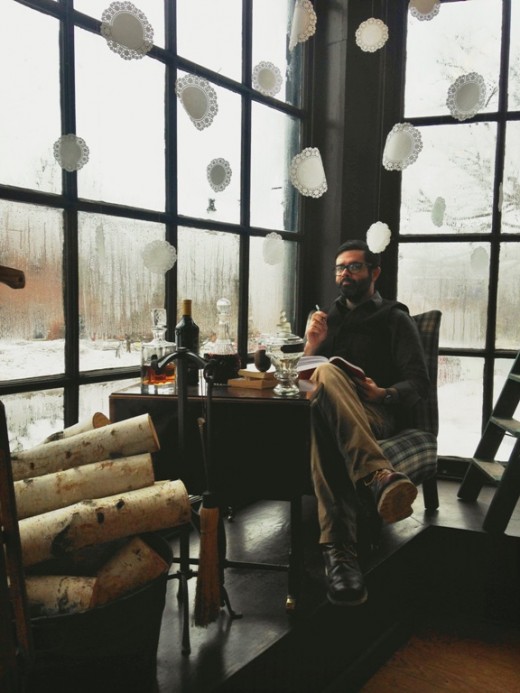 Fifteen years ago, my best pal, novelist Geoff Herbach, and I were sort of getting sick of going to readings. I mean, we loved readings – we were both recent MFAs, and that’s what MFAs do. We go to readings. But we found that none of our friends who weren’t MFAs would ever, ever, ever come with us. And the audiences consisted almost entirely of writers, and usually the audiences were pretty small.

So we started our own series. Invited writers had to tell something emotionally immediate in some way – funny, scary, tragic – and short. Five minutes. Whatever. We invited all of our non-writer friends, but we didn’t really tell them it was a reading. We told them we were having a party at our favorite bookshop, and there’d be free beer (we bought malt liquor because we could afford it. It was disgusting).

It was packed! While our friends were likely lushes and came for the free malt liquor, they had a great time. The series built and grew and pretty soon the events were standing room only. The group of writers we put together started to become familiar with this format, and the stories told were explosive and hilarious and emotionally gripping, and everyone who came drank and laughed and hung around for hours afterward and talked about the stories for weeks.

We loved the old readings, because we love hearing what writers are writing. But the difference between what we were doing and what we were used to was that in the old format, audience members came out to support their friends, who were writers. At our series, people came to be a part of something.

It turns out, people really love stories, and people really love being a part of something. That explains the popularity of some of the awesome reading series/storytelling events around today, like The Moth, obviously, and like the amazing TMI Project here in the Hudson Valley.

Anyway. I’m the first ever writer-in-residence at Kingston Wine Co. I’ve been writing in Michael and Theresa Drapkin’s gorgeous, and much-written-about wine shop for the past few days, and on Friday night from 6:30 to 8pm, I’ll be telling stories there. Of course, there will be wine. There will also be food provided by Kingston Wine Co.’s neighbor, Grounded.

It’s a departure from my days of passing out malt liquor to a bunch of lushes and plying them with fiction. But the principle is the same. I want you to come out. I want to give you high fives (unless you’re uncomfortable with that, which I totally understand. I will simply nod at you very affectionately, or, alternatively, in a knowing fashion).

This kind of thing isn’t about supporting a writer like me. It’s about being a part of something with a bunch of people you like. So come. Drink wine. Eat some cheese and homemade paté. I’ll tell you a couple of stories (they’re very short, I promise. To see what kind of stories I might tell, check out Attention: Ruby). And we’ll have a great time.

And if that’s not enough, I’ll buy you some malt liquor at Tony’s up on Broadway later. 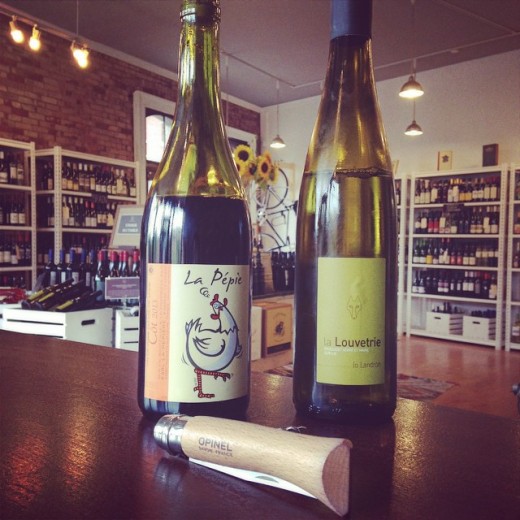