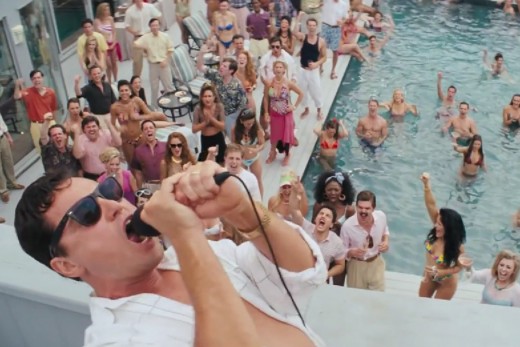 Beer? Check. Vuvuzela? Check. Snacks? Check. We’re ready for the only event that matters between New Years and the 4th of July: The 87th Annual Academy Awards.

The majority of us will be viewing the glamorous gowns and palm trees from our living rooms, but there is an impressive list of Hudson Valley residents who are Hollywood-bound this year! These film notables may not come from down the street, or even from the same county as you, but we invite all upstaters to use their full bragging rights anyway when discussing the following individuals: 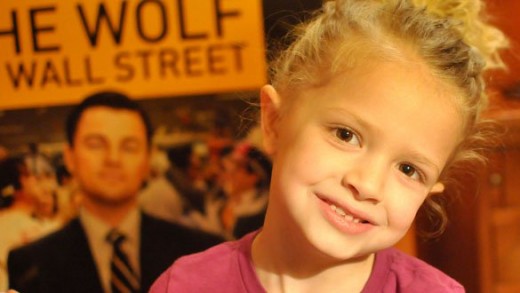 While her fellow six year-olds were on the usual elementary school grind, Giselle Eisenberg of New Paltz was dancing to “Gangam Style” with Leo on the set of “The Wolf of Wall Street.” Following her appearance in this Scorsese film, Giselle was cast as Hope Donnelly in Dan Fogelman’s “Danny Collins” (set for release this March), and as the precocious daughter character in Jake Kasdan’s “Sex Tape,” which opened last July. 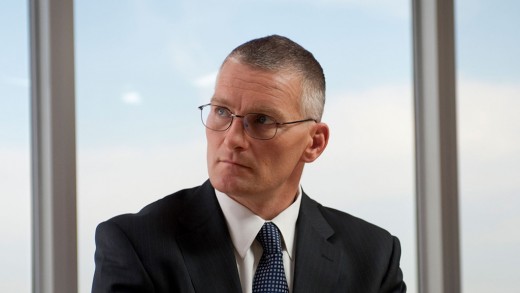 Westchester County native Chance Kelly is certainly no neophyte when it comes to being in front of the camera. His impressive resume includes roles in “House of Cards, Law & Order: LA,” and “Army Wives,” as well as his involvement in a litany of video shorts and TV movies. Still, the experience of working under the direction of Clint Eastwood while playing the part of Corporal Jones in “American Sniper” was nothing if not exhilarating. As Chance notes in an interview with lohud.com, “not to sound corny, but it was a life-changing event.” 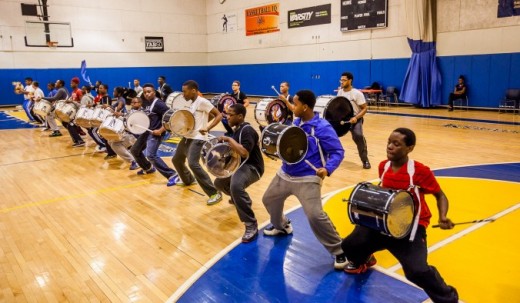 The talented performers that comprise The Marching Cobras, a band made up largely by students from St. Christopher’s in Dobbs Ferry, are drumming their way to cinematic glory. Their high-energy routine provides the backdrop for the thrilling final scene of “Birdman.” If you look closely, you can even catch them towards the end of the film’s trailer! 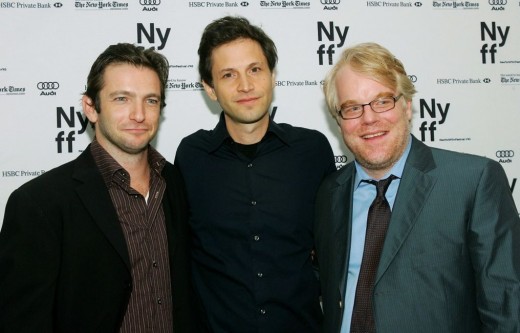 Two Mamaroneck High School alums, Dan Futterman and Bennett Miller, were involved in the production of the Oscar-nominated film “Foxcatcher.” Dan Futterman, with his pulse on significant moments in history (he was behind the adapted screenplay of “Capote” as well, which earned him his first Academy Award nomination), collaborated with another writer on the screenplay, and Miller was nominated for Best Director for the film. As far as we’re concerned, if either of them walks away with an award, it will prove once and for all that Mamaroneck HS class of ’85 really is the best. 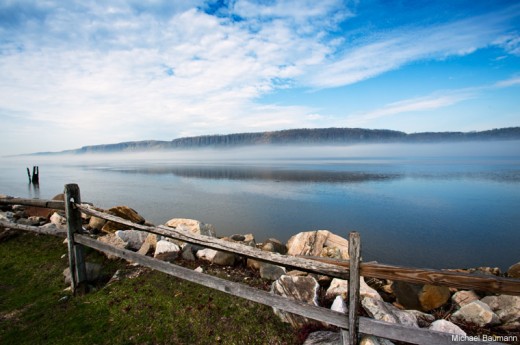 Andrus on Hudson finished renovations to its spectacular 26 acre campus just in time to host Julianne Moore and the army of production staff involved in the filming of “Still Alice” in March 2014. As lohud.com reports, a handful of residents were chosen to appear in the film as extras!

To conclude, let’s just hope these aspiring thespians and cinema professionals remember where they came from, and where they can always return to find a proper slice of pizza… 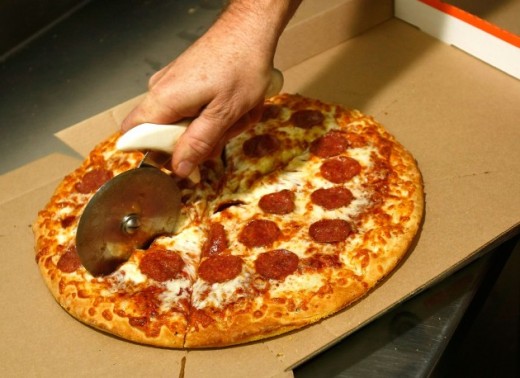 None of that deep dish nonsense