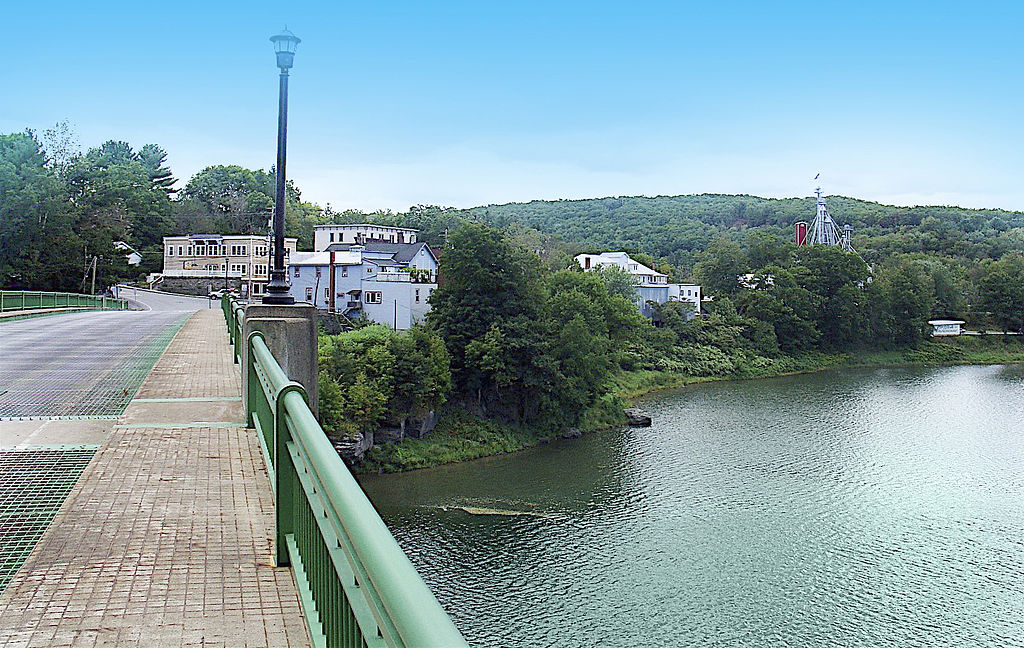 As we breathe in the morning air of this new, post-summer day, our thoughts, oddly, aren’t turning to the death and decay that comes with the approaching colder months. Rather, they turn toward renewal. There’s an electricity that accompanies change, even if the change is small and slow to pass, and that electricity is alive with possibility.

So with this new look and all of our thinking about renewal and change and whatnot, we started thinking about things that have changed around the Catskills. The resorts have gone, leaving behind sad near-ghost towns in their wake. The casinos are moving in, and looking at this change through the lens of what’s happening in Atlantic City right now, we feel uneasy. But there are some communities that are embracing change in the form of creativity, thanks to an influx of those with creative ideas. Take, for example, the hamlet of Narrowsburg in Sullivan County. We’re no strangers to it, and if you have read Upstater with any regularity over the years, neither are you. Narrowsburg is certainly no bustling metropolis, but the people headed up there, many from NYC, aren’t looking for that. They’re looking for a weekend (or full-time) escape from city life, and they’re looking for cheap housing stock. But what they’re bringing with them is a sense of culture that didn’t exist before in the town. High end restaurants, wine stores, specialty shops, art, music, film, it’s all happening now in Narrowsburg. 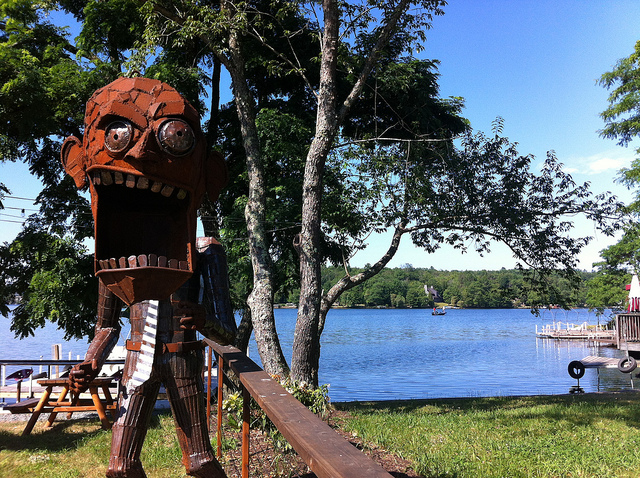 Now, before you start thinking that Narrowsburg is a sparkling bastion of sophistication in the wilds of the Catskills, that’s not exactly an accurate portrayal of the hamlet, or any hamlet, really, around these parts. Country living brings its own host of problems, like living far from grocery stores. Heating costs in the winter can be steep. Getting down from your mountain driveway after a big storm isn’t a timely process if you have to wait for the one plow guy to show up (if they come at all; some people invest in four-wheelers with plows attached). You need a car up here. And, when winter rolls around the summer residents and tourists leave, stores close up, which can lend the town a sense of loneliness for several long months. However, for some, that’s not necessarily a bad thing, especially if you enjoy the quiet, slower pace and you don’t have to depend on the Sullivan County economy for your livelihood. 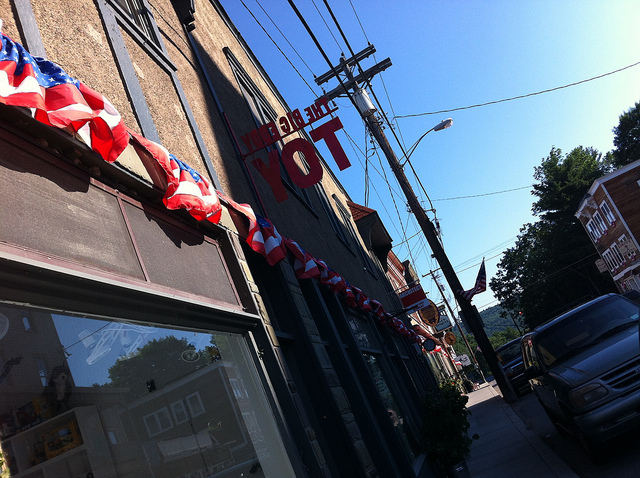 We enjoy poking around the hamlet, particularly since you can still find a bargain there, even with the renewal and changes. We wonder for how long, though, with more and more downstaters discovering these little gems about which we’ve already known. Time to strike while the iron is hot in Narrowsburg and see what the market has to offer this week.

Narrowsburg is located just over the NY/PA state line on the Upper Delaware River approximately 2 hours, 10 minutes from NYC. 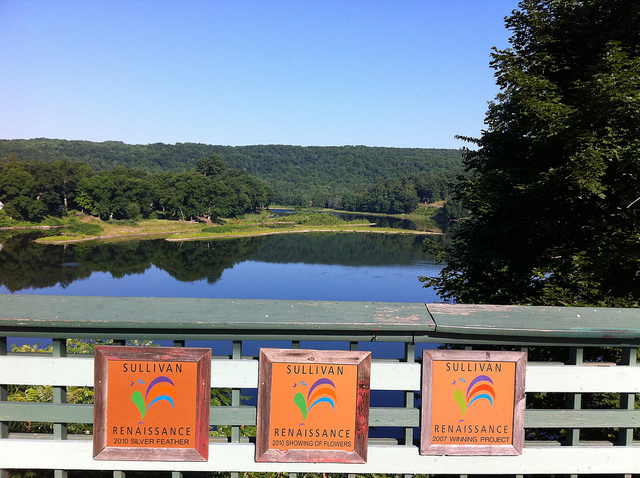