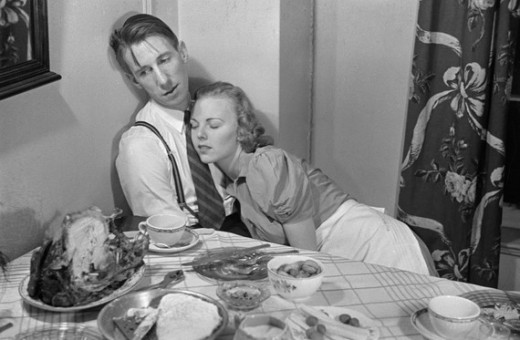 Here’s to hoping that by now the turkey coma has set in, and you are lavishing in the afterglow of your Thanksgiving festivities. Up in Kingston, we’re especially thankful for the folks at Central Hudson who have been working nonstop today restoring power to 34,000+ customers in the region who were affected by yesterday’s storm. And in the spirit of the day, we put together 21 things we have to be thankful for in our magical little corner of the world… stay safe and warm. 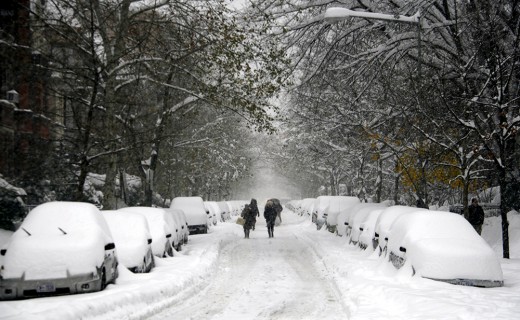 Because nobody likes to dig out of this. (Photo by Flickr user dbking.) 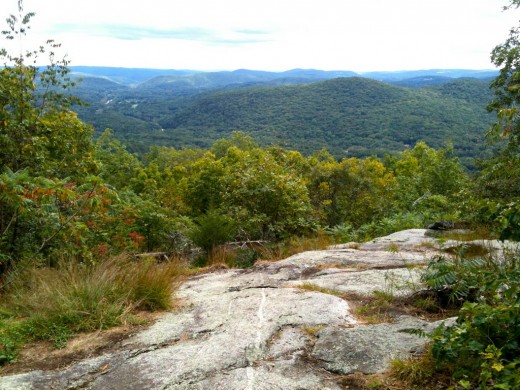 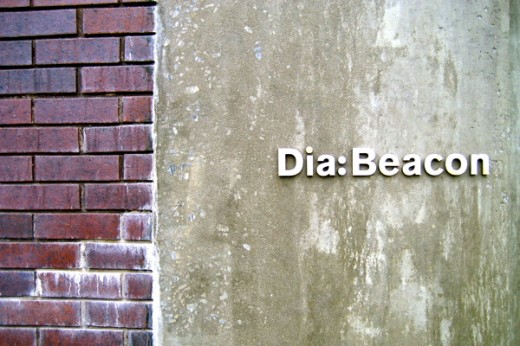 4. The sound of the Hudson River — and just the river — from the platform of the Rhinecliff Amtrak station. 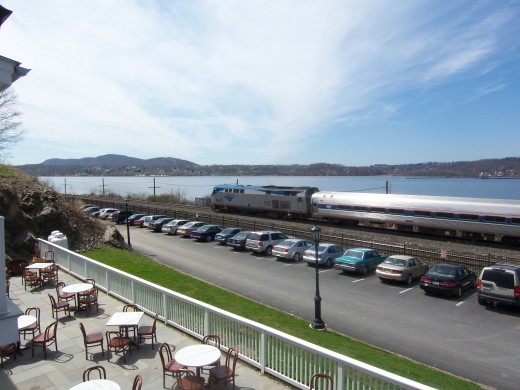 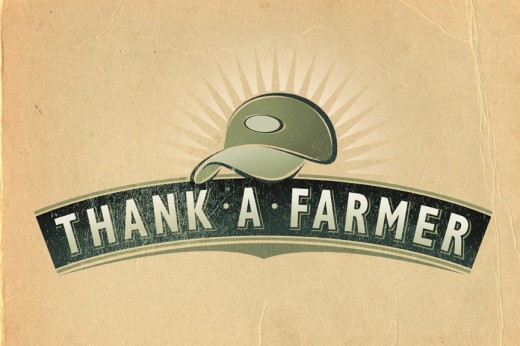 6. For that matter, farmers’ markets all year round. 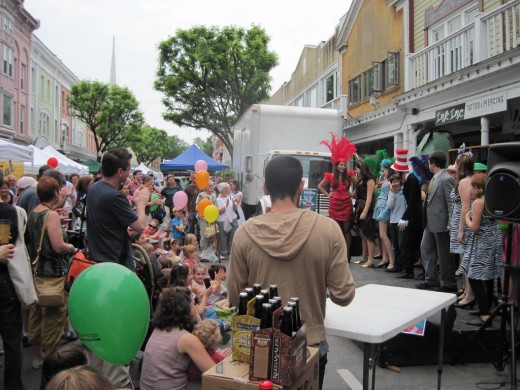 7. Getting to rediscover the magic of New York City through our children’s eyes. 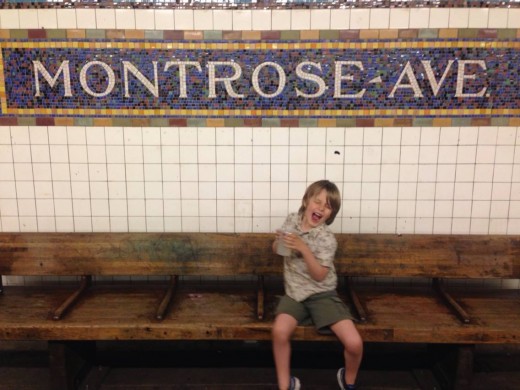 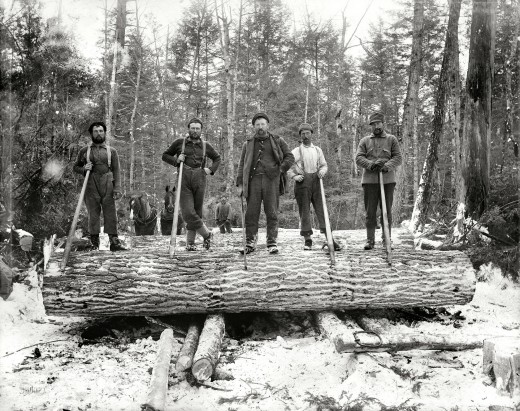 9. But also a preponderance of artists, writers and musicians. 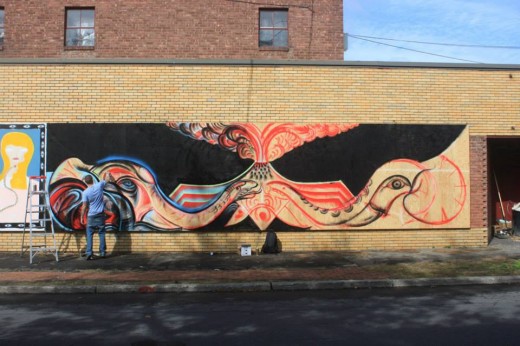 Geddes Jones works on his mural for the fifth annual O+ Festival, where artists and wellness practitioners exchange their gifts. (From the O+ Festival Facebook page.)

10. The stars. The ones in the sky. At night. Seeing them clearly. 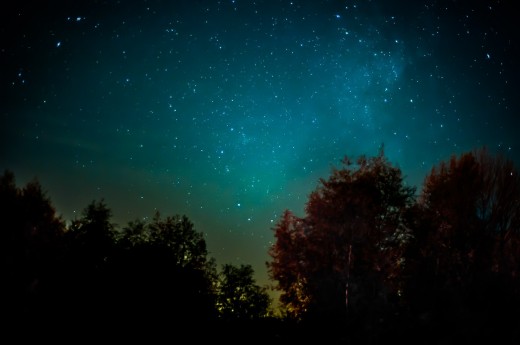 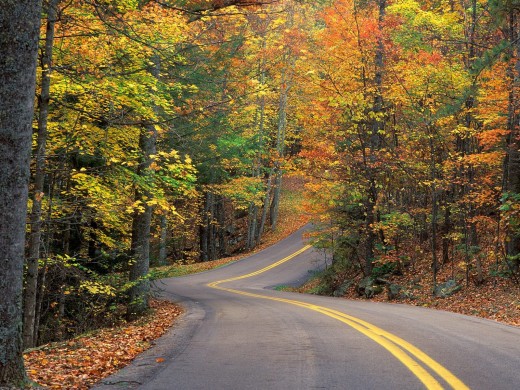 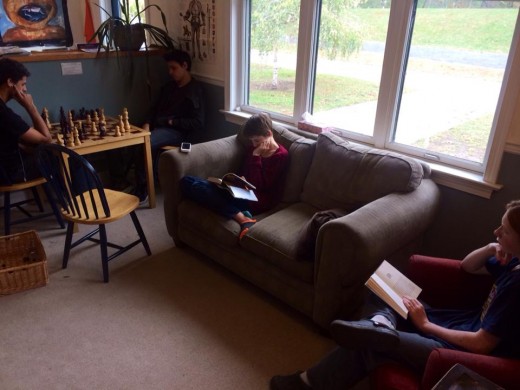 In the library at Hudson Valley Sudbury School. (From HVSS’s Facebook page.) 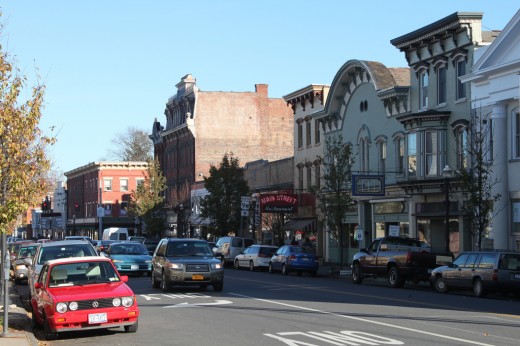 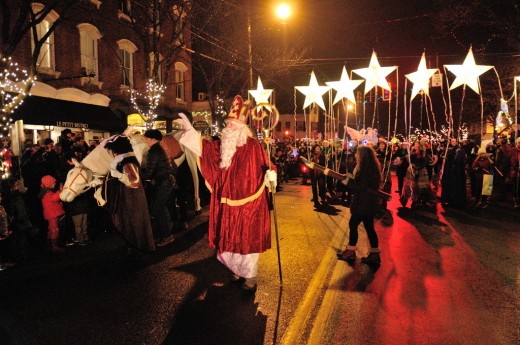 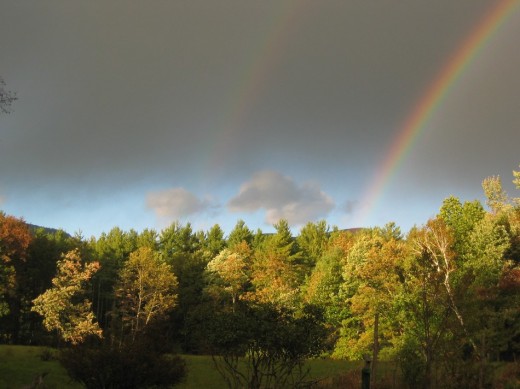 Overlook Mountain in Woodstock. And a freaking double rainbow. Come on.

16. Festivals galore: garlic, chocolate, wool, films, writers, pickles, cupcakes, apples… there is so much to celebrate! And let’s be honest… we did kind of invent the music festival. 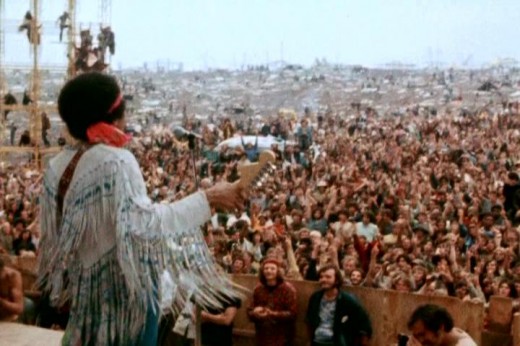 17. So many world-class culinary delights… and the Culinary Institute of America.

18. Letting our kids play outside. Unsupervised. 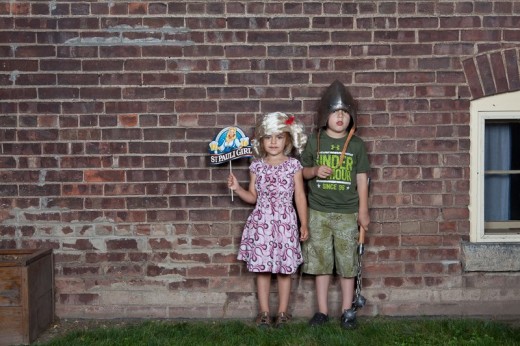 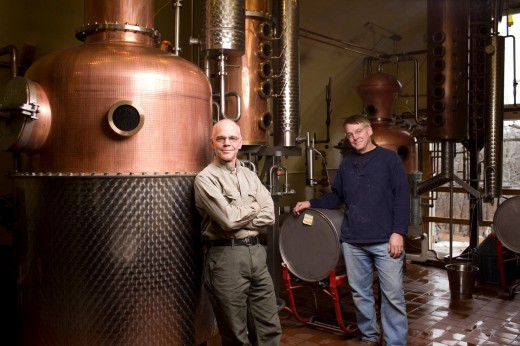 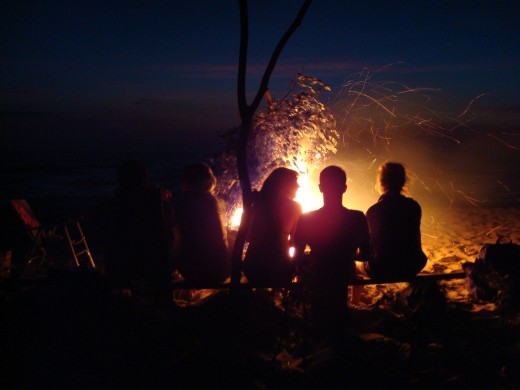 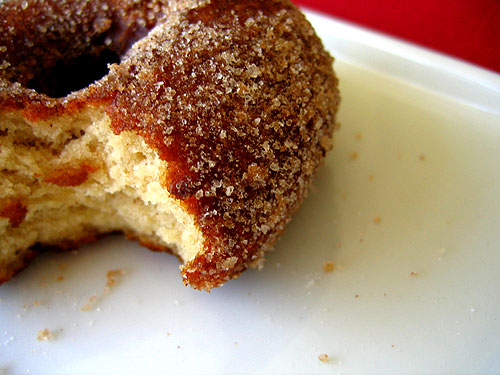 For more than a decade, Teal has lived and worked in New York’s Hudson Valley as a designer, developer, writer and creative producer. Since moving to the region in 1999, she's made her home in an old repurposed train station, a renovated uptown apartment, a quaint country cottage, a downtown hillside Gambrel-roofed abode with a lot of character, and a corner-lot Victorian with stained-glass bay windows, one of which was installed upside-down. There is nowhere she would rather be than right here.