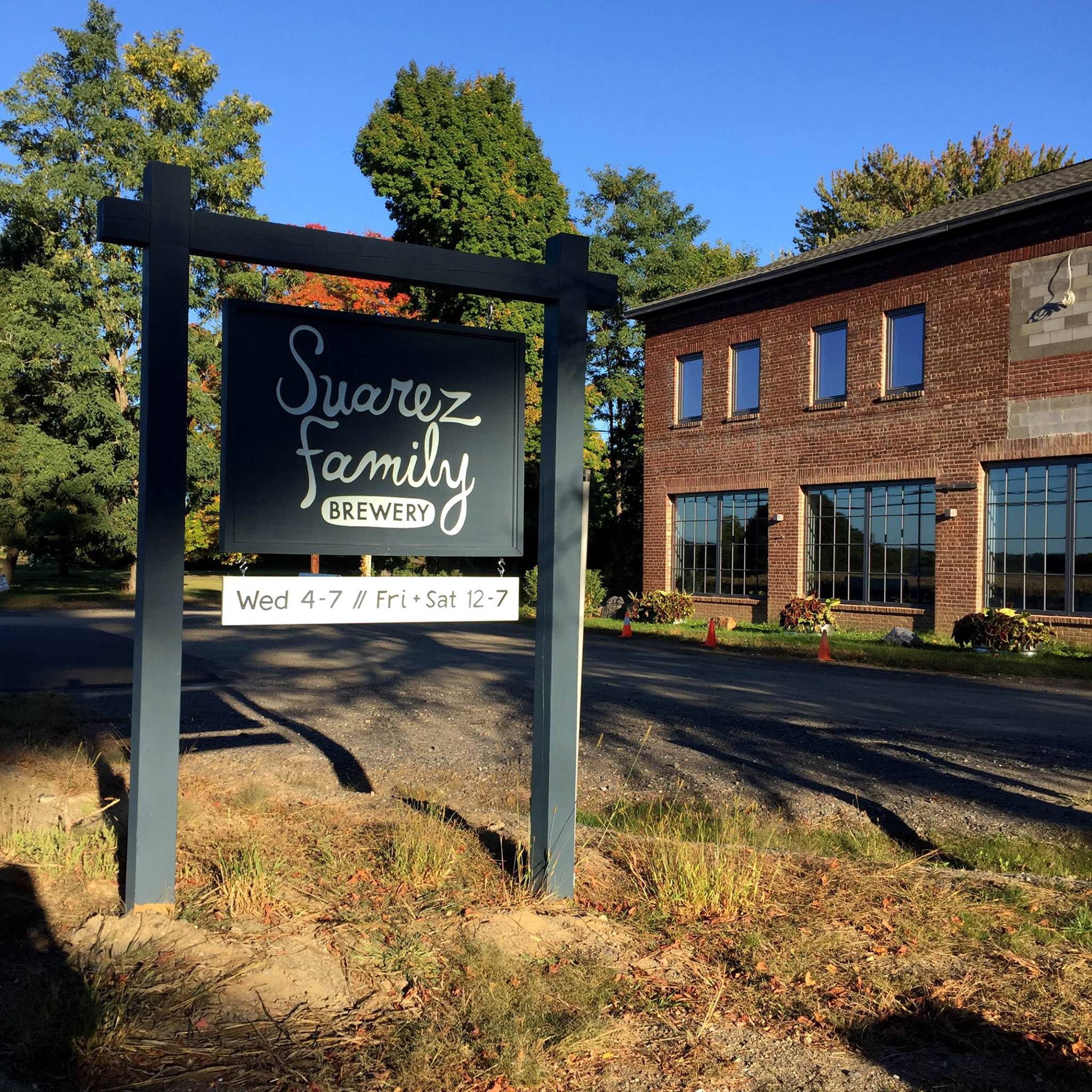 BeerNecessities.com queried in a recent article: “Is the Hudson Valley the Next Beer Mecca?” Indeed, this could very well be the case. “In the last year,” said the article, “the Hudson Valley has quietly become ground zero for the next batch of breweries that could dominate the national conversation.”

Sloop Brewing Co. in Elizaville, Suarez Family Brewery in Livingston, Industrial Arts Brewing Company in Garnerville, and Hudson Valley Brewery in Beacon are all mentioned by name in the piece, and all of them are located in the Hudson Valley region.  The piece also notes that it’s not just beer geeks that sucking down in the suds up in the HV. Beer love knows no bounds, and locals are heading to the breweries for good camaraderie as they are the IPA. Speaking of the Suarez Family Brewery, they will be taking over the taps at the Anchor in Kingston on March 21st, if you happen to be in the neighborhood.

Meanwhile, make the Hudson Valley a beer drinking destination regardless of whether you’re a hardcore beer geek or simply a casual enthusiast. That goes for the Catskill Mountains, too.