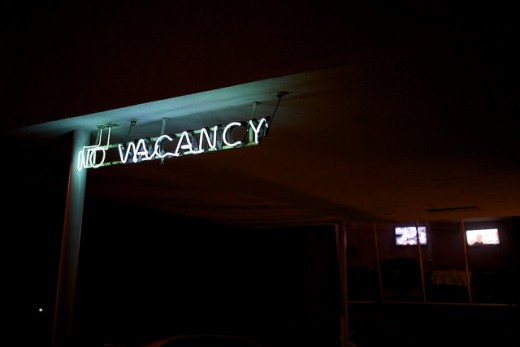 OK, so Kingston is such a great place, right? You get it. That’s what you keep hearing. But where’s the gap? Are there no complaints? Well, if we had to name one shortcoming, it might be the need for hotels in town. As we build it, they will come, but where will they stay?

There is the Garden Plaza and Super 8 up by the Thruway exchange. It isn’t that there are no places to stay. But if you want to be right where the action is, where do you go?

There are a number of B&Bs in town. Just do a search on the internet, go to AirBnB, and you will see a listing for 40 rooms or more between the Stockade District and the Rondout Waterfront. You can stay in a classic historic home or even book a night on a boat in the marina. But hotels in the City, there aren’t.

Here is an opportunity for some inspired investor to see if the numbers work. There are potential sites overlooking Island Dock, Rondout Creek and the marinas, just a short walk from the Promenade. Staying a block from all the restaurants, galleries and shops on the Strand would be perfect! In the newly forming Midtown Arts District near UPAC, the Shirt Factory, Lace Mill, Cornell Street Studios, R&F Handmade Paints and a host of other arts entrepreneurs, there are sites just off Broadway that are calling. In the Stockade District we have an inside track on a location right on North Front Street near the historic Senate House.

If you, or someone you know, figures that Kingston is the up-and-coming place to be (as we certainly do) and you would like to explore the opportunities, follow up with the Economic Development office in City Hall or just ask around. We’d love to give you a tour! Just get here before the tipping point does!