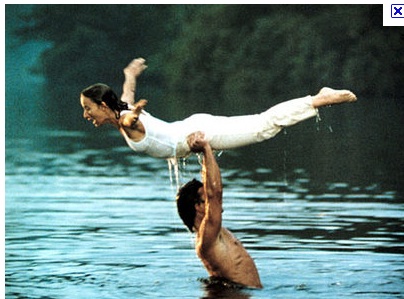 *(Perhaps timed to coincide with the opening of Kutsher’s in Tribeca?)

What: “Welcome to Kutsher’s: The Last Catskills Resort,” showing at the New York Jewish Film Festival
Where: Film Society of Lincoln Center
When: Jan. 26 at 3:45 p.m. and 8:30 p.m.