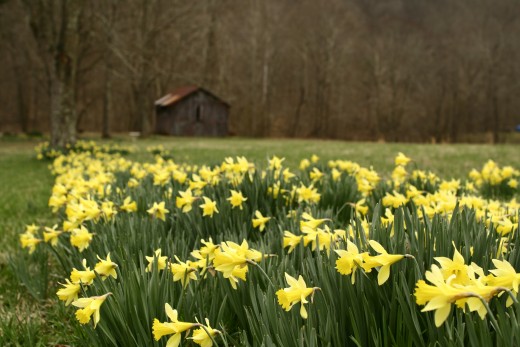 Dare I say it…a nine-foot long icicle just fell off my house (ok, it was a foot long but just play along, ok?) and it seems like there are no more “wintery mixes” (the two worst words on the planet) heading our way, so let’s look ahead to all things new and magical and Spring-like, shall we? 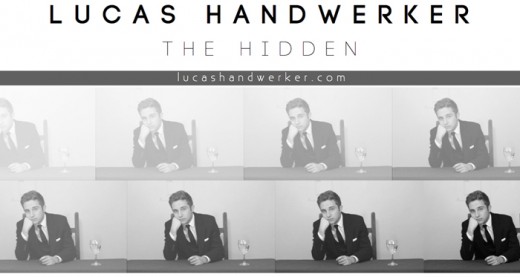 For those of you who want to truly dust out the cobwebs and “free your mind,” you’re in luck, because this weekend, on Saturday, mentalist Lucas Handwerker is debuting a new performance showcasing the strength and breadth of the mind – and the abilities that live within us all.

“This show is more about the metaphysical than the physical,” says Lucas, who has done this work since he was a teen and I have to say, having seen his first show, I am dazzled. “Exploring beyond the door of reality, rather than just the mind itself. It’s a retrospective on what I’ve done and how I got where I am, in terms of the evolution of my performances. I touch upon magical childhood wonderment, ‘the state of astonishment,’ as it were, my inspirations and how that space of wonder connects the physical world and the world of the mind.”

More soulful and deeply simplified, The Hidden delves into topics of death, dreams, literature, poetry, fate, and the aforementioned childhood wonder. Lucas uses hypnosis, neurolinguistic programming (NLP) and psychological suggestion to guide people to the part of their minds where there are no limits.

The Hidden will debut on March 14th at 8 p.m. at The Kleinert/James Center for the Arts in Woodstock. Tickets are $20 and can be purchased at the door or online.

And a great part about catching Lucas’ performance here is you can boast that you saw him “when.” He’s touring with the show and will be downstate with a March 28th performance at Brooklyn’s New York Foundation for the Arts, followed by a June 17th show at the Kraine Theater in NYC’s East Village, and stops in Florida and California too.

There’s your mind candy. How about something that’s literally yummy for your tummy? 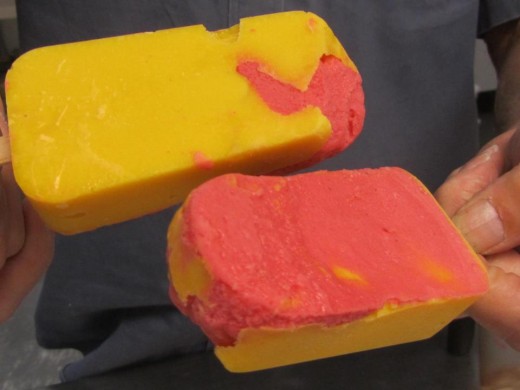 Remember when I mentioned that the new crew behind the Bearsville Theater would be debuting an indoor farmers market? Yup, it’s here, beginning Sunday, March 15th, from noon to 4pm.

Over twenty local food, drink and craft purveyors have signed up for the first round of Sundays, including Lenny Bee with his smoked trout and honey; Betty Acres with its cow’s milk cheeses; Grey Mouse Farm with its pickles and jams; Peanut Principle with its gourmet nut butter; Keegan Ales with its craft brews; Jane’s Ice Cream with its artisan flavors; noted area award-winners Fruition Chocolate and Tuthilltown Spirits; My Lucky Noodles with its pop up ramen shop, and many more. Gift items, including candles, soaps and more, also are part of the mix. As part of the weekly activities, management plans to present an option for the younger set, making the market appealing for all ages. For this first Sunday, Earth Guardian NY is co-presenting a Youth Driven Open Mic for kids and teens wanting to showcase music, spoken word and performing arts. Crafting and art studio Fiberflame also will be on hand with activities for the littlest patrons. 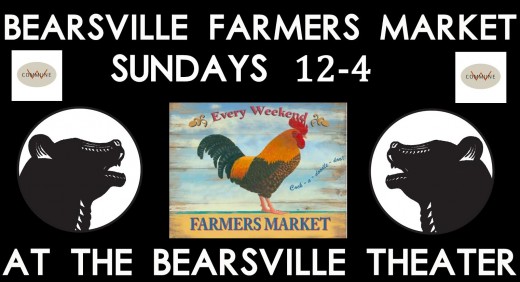 “We’re looking at this ongoing event as an opportunity to be a gathering place for our community,” says Woodstock Commune Operating Director and Partner Nicolas Geeraerts.

Nic adds that, post-market, patrons can stay on the property for cocktails and dinner at new hotspot Commune Saloon, where they are tapping their maple trees for syrup season. So cool!

Next week, hope you’ll all join me at the fantastic Woodstock Writers Festival, which runs March 19-22. Take a look at the schedule online here and I’ll give you highlights in my March 20th column (FYI – don’t miss Chris Stein, who will be discussing and signing his amazing book Chris Stein/Negative: Me, Blondie, and the Advent of Punk that night, in his first upstate appearance since pub date!) 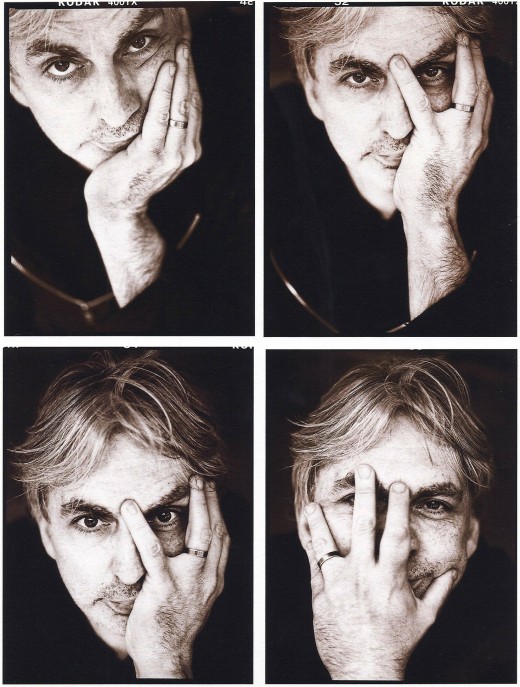 Chris Stein will be discussing and signing his book, Chris Stein/Negative: Me, Blondie, and the Advent of Punk, at the Woodstock Writers Festival.