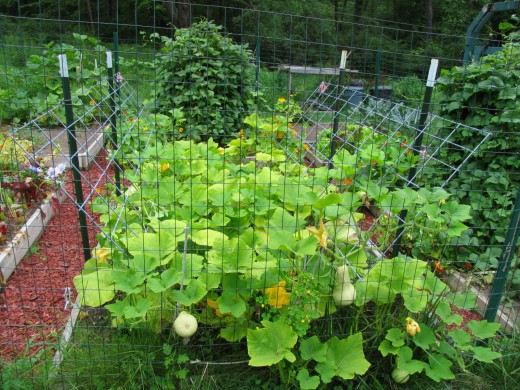 Like documenting a baby’s initial steps, her shiny single tooth, her barely discernable utterances, one can get caught up in a garden’s firsts. First edible-pod peas. First salad of the season. First cucumber—the one you didn’t notice hidden under foliage until it swelled up to gargantuan size, but never mind. It still tasted crisp and refreshing. First mess of sautéed chard and kale. First snipping of broccoli off the stalk and the experiment to leave the plant be. That’s a Midwestern term. A farm wife I once knew whose daughter was friends with mine would tell me, “I’ll drop the girls off at the mall and leave them be until suppertime.” My broccoli plants now have a new generation of little trees growing amidst the broad leaves. I left them be, and the lack of interference paid off. 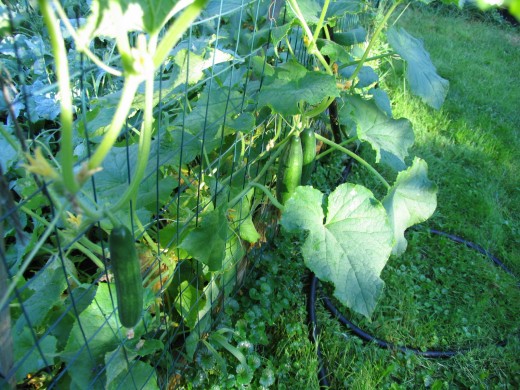 Our first bushel of green beans was overwhelming. Now the vines, still popping out flowers to make more, are drying. Won’t pull them all down until the last bean comes off and gets canned or frozen. Tonight it’s the first big glass bowl of salsa, made with our ripe Big Boys and jalapenos and onions and garlic, all from the garden, and cilantro grown on the Hudson Valley Farm Hub down the road. I don’t know why, but the tomatoes are just booming away out there. Much of the leaf growth turned yellow and spotty, and we were afraid of blight. Four years ago the crop was pathetically puny, barely worth watering in the end. Blight blew through town and ruined everyone’s tomatoes. It was disheartening. This season, we trimmed as much of the withering leaves off the vines as we could when this yellowing took place, trying to keep ahead of the creeping crud that would cause another total loss of produce. It worked, it seems. Bumper crop of red beauties. 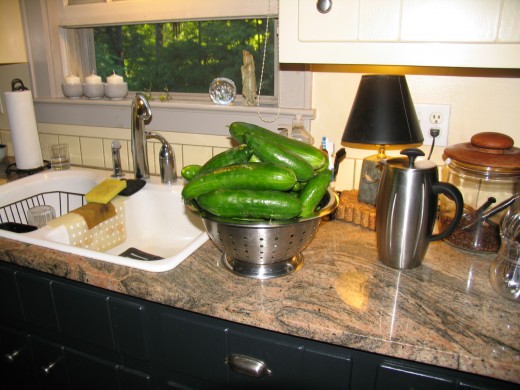 The other day I saw our neighborhood black bear for the first time this year. It was paused on the side of the road, just looking around. I stopped the car and talked to it from the safety of closed windows. I told it to go back into the woods where it would be safe from dogs and rednecks with guns. It looked to be about three years old, I think. How does one judge a bear’s age from inside a car twenty-five feet away? 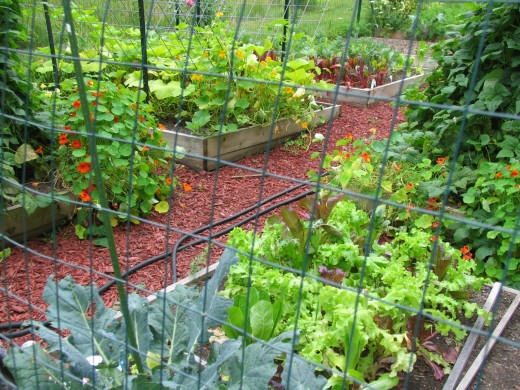 The first time I pulled a carrot from the dirt and scrubbed it off, I couldn’t believe the color. How did that happen? How did a seed no bigger than a deer tick sprout underground and take on that shape and vibrant orange hue? I am full of such questions with the hope-against-hope that some of them will fascinate me until I can no longer bend over and yank a weed. 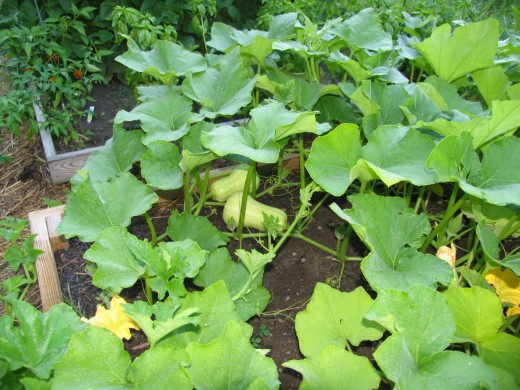