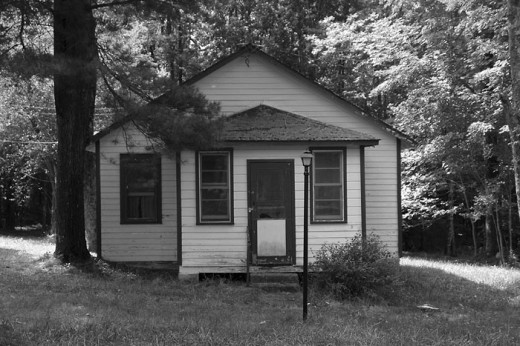 We found an interesting tidbit on the Huffington Post Blog this morning penned by Steven Kurlander about the Sullivan County town of Fallsburg and recent changes to their zoning laws. These changes outline limits to the construction of new bungalows and colonies with one section of the law stating, “It is the intent of the Town of Fallsburg to not promote the expansion of bungalow colonies,” in order to promote, instead, safer, permanent structures that look nice. Kurlander contends that this is a step in the right direction not just for Fallsburg but for all of Sullivan County in order to bolster the economy by bolstering available housing. While bungalow colonies once made sense in the Catskills during the Borscht Belt vacation boom, he goes on to state that, these days, “that model does not work anymore. Drive down the hamlet of Woodbourne’s main street to view the stark 21st century reality of that seasonal bungalow mentality: A decrepit looking business district that once serviced local residents and tourists alike remains empty of year round stores, a basic ghost town 10 months a year.” Certainly a compelling argument. Thoughts? Should the legacy of bungalow colonies continue, or is time to make one for a new year-round housing market? More on Fallsburg’s zoning law changes here.