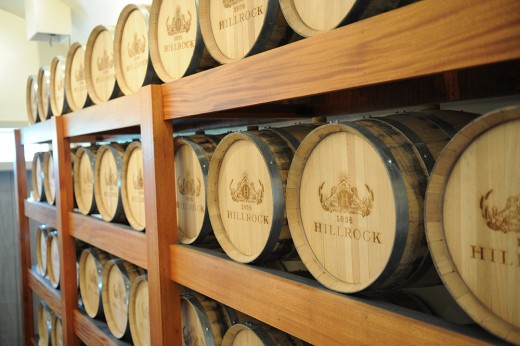 There’s no question that the culinary landscape of the Hudson Valley has shifted dramatically over the past decade or two. We have made a name for ourselves in NYC and perhaps even the tri-state area, but what about the country? What about the world? Could the Hudson Valley become another Napa? Perhaps even a Provence, Tuscany, or Basque country? All are lofty ambitions, and these questions are a long, long way from being answered. However, there are those special restaurants, wineries, breweries, and distilleries that provide a little context and allow one to hope, that maybe, someday, we’ll get there. One of these is undoubtedly Hillrock Distillery in Ancram, New York. Their single-malt whiskey provides an excellent showcase for the capabilities and the potential of our humble valley. 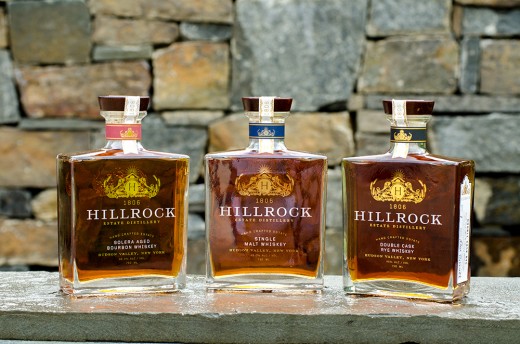 This is, first, because it’s good. Really good. For my money it can stand up to some of the best whiskies out there. After one adjusts to its relatively high heat, the dominant notes on both the nose and palate are straw or hay and perhaps chopped wood, imparting a charming sense of rusticity. In the mid-palate a lovely spice of cinnamon develops, which trails off into caramel and brown sugar in the long, rich finish. The cinnamon we will see is important as we learn more about the production process, and the rusticity contrasts so nicely to many big-batch whiskies that are maybe over-refined to the point of being sterile or boring. But this is only a part of what makes it special; finding good whiskey is getting easier and easier these days. What really sets it apart is Hillrock’s rigid focus on preserving terroir. This is much easier said than done, and can get very technical very quickly. 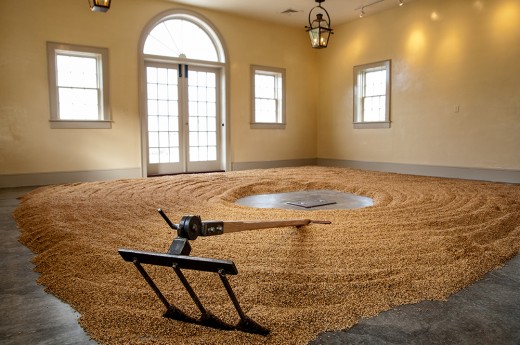 First, they take farm-to-still a step further and are one of the only distilleries to grow their own grains on the premises. The only exception is corn, which they source from farms within five miles. Second, and perhaps most important, is that they have their own malting house. This distinguishes them not just throughout the country, but throughout the world. Danielle Eddy, their director of marketing, explained that they are one of only a handful of producers doing this in the US. To put it in perspective, there are world-renowned scotch producers who don’t malt themselves, making Hillrock unique not just in the US but across the globe. 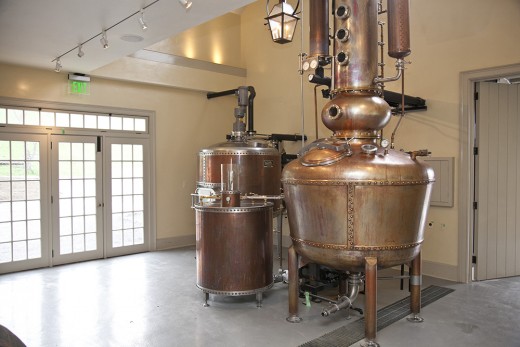 Malting is a challenging process, and for decades malted grain production has moved out of New York. Much like blending wine, importing ingredients to an area can obfuscate terroir. To control that part of the process is crucial to maintaining a whiskey that is made exclusively from Hudson Valley ingredients. The payoff is a pure expression of the flavors of the grain and the soil. “You can smell which field is being distilled that day,” says Danielle. There are two notes to watch out for in particular: clove and cinnamon, the latter of which we saw in the single-malt.

The aging process too plays its hand in showcasing these flavors. Dave Pickerell is their master-distiller, one of many hats he wears and has worn. Detailing Pickerell’s resume would take an article in its own right, but let it be said that he’s a huge name in the industry. For Hillrock, he employs some cutting-edge techniques to solve a couple problems faced by the typical whiskey producer, chief among them being time spent aging. After the initial investment in money and time, a producer must then sit on his product for literal years before he sees a dime of return. Some of Pickerell’s techniques help get the product to market a little sooner. 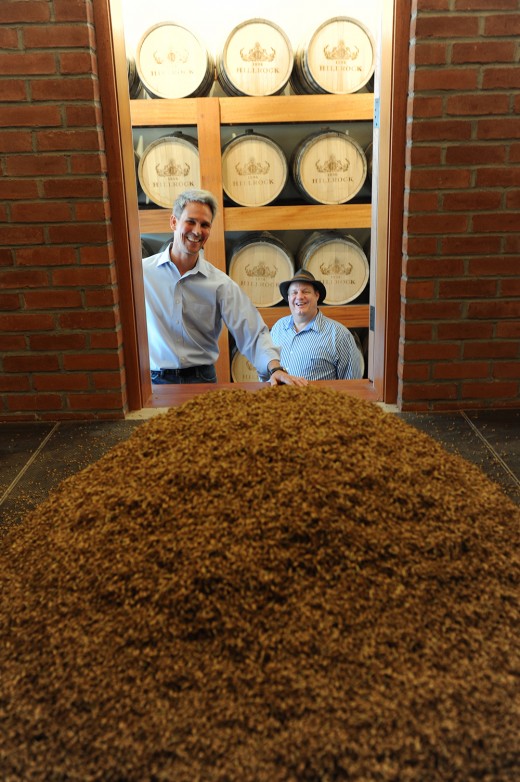 For the single-malt, he employs multiple barrels, many of them new, to maximize the flavor imparted from the wood. Some of this aging is done in small barrels, which may give some purists pause. Increased surface area speeds up the aging process but can be too brief to allow for the esterification that occurs over longer-periods of time. However, aging in smaller barrels can showcase the grain in a whiskey, and when that grain has been grown and malted on one’s own estate it’s entirely appropriate to accentuate it. The whiskey is also finished in sherry butts to impart the esters and flavor it may have missed during its shorter gestation.

All of this effort adds up to some great whiskey. Is it enough to distinguish itself across the country? Across the world? I’d leave that up to people better qualified than I am. But at every step of the process, Hillrock diligently emphasizes the use of ingredients and techniques that showcase the terroir, making their whiskey if not distinct, then distinctly ours. There is perhaps no other place to get such a pure, distilled expression of the taste of the Hudson Valley. And the taste is good.