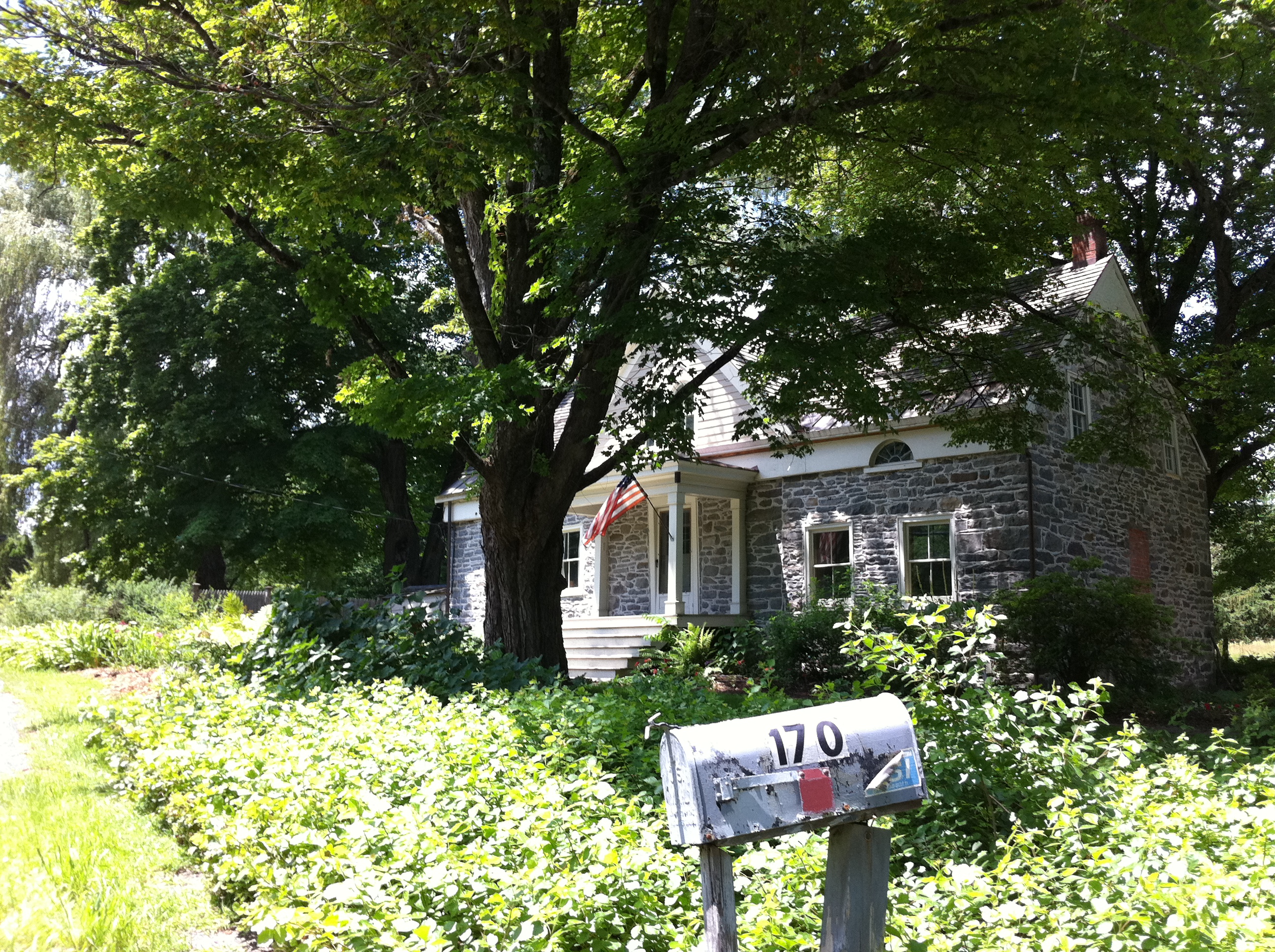 I spent the weekend in Boston, a city that always inspires the same response from me: “It’s lovely and affordable. Why don’t I want to live here?” This time, we tooled around a bit in some of the ‘burbs and small towns surrounding the city — Waltham, Wayland, Newton and Belmont — and I felt myself drawn to the houses in a way that I’ve never been before. I mean, gorgeous places — tudors and craftsmans and some Greek revival farmhouses, some of which felt like they were far out in the country even though they were five minutes from the T. I felt that itch to wriggle out of the confines of my apartment. I mean, what I really want is a house.

We started this site because there are so many folks like us, folks who absolutely love city life but don’t have an extra two million bucks to upgrade their housing. Like you, we want to know what the alternatives are, and if a country house will satisfy that craving of home ownership while allowing us to continue to be, for the most part, urbanites. Or, in another scenario: are there upstate towns that we can move to permanently, that will offer us some of what we love about Brooklyn but give us a house, a yard and a parking spot? (By the way, there’s a great yahoo group for those considering the same things, Brooklyn vs. Burbs).

It’s gonna take us a while longer to answer it, a few more years of combing through upstate New York real estate and venturing into new towns and cities. But after this weekend, I’m thinking harder about choosing house over town. My kooky college had us all living in houses instead of dorms, places you had to interview to get in. I got into two: one with really great folks and a crummy house, the other a big house with big rooms and lots of light, and a strange assortment of folks. I chose the house, instead of the people, and I’ve always thought it was one of my biggest mistakes. But, hm, I’m starting to think I might make it again. At least there are lots of great people upstate. They’re just more spread out!