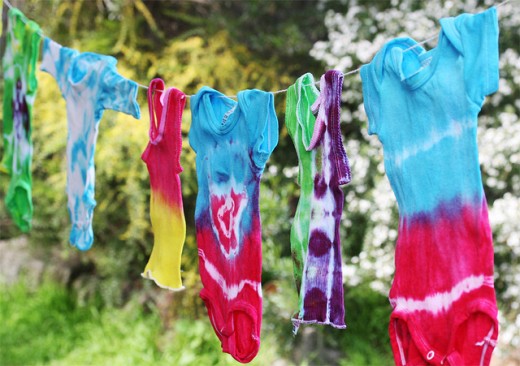 This weekend, some Upstaters attended the Clearwater folk festival down in Croton-Harmon, in Westchester County. One slightly cynical concert-goer noted that there were a number of “rich hippies” in attendance (the entry fee for day-of tickets was $80 a pop), along with many earnest, left-leaning, impecunious do-gooders who genuinely want to make the world a better, safer place.

We thought nothing of it until we chatted with someone in search of the best town in upstate New York to live in. What were her criteria? Hoity-Toity/Hippie-Dippy.

What does that entail? Well, we’re not entirely certain. A good health food store, we think. Nice cafes. Culture. A strong sense of community. A centrist or left-ish local government. Shmancy, lovacore, delicious restaurants powered by solar and wind, perhaps. What town embodies that dynamic: folks who can afford a pricey ticket but want to make the world a better place?

We thought first of Saugerties, Woodstock and New Paltz, though I’m not sure any of them are quite hoity-toity. Upstater’s old home town of Saratoga Springs might fit the bill, but it’s not all that hippie-dippy (and it sure wasn’t hoity toity when we were growing up) and it’s too far north for folks who need to get down south to the city regularly. Any other suggestions out there?