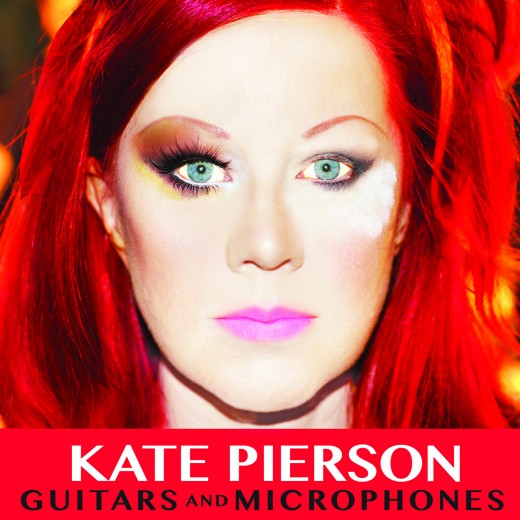 Tickets are now on sale for B-52s founding member and part-time Catskills denizen Kate Pierson’s show on February 24th at BSP in Kingston. We suspect it will sell out or come close, so best get on the ball and buy them now before it’s too late. Pierson, who co-owns Kate’s Lazy Meadow in Mt. Tremper, will be performing songs off of her debut solo album, “Guitars and Microphones,” which has been described as a marriage between “party rock, psychedelia and socio-political punk.” And that’s some kinda freaky marriage right there. The album drops on February 17 (pre-order here). Meanwhile, tickets to the show are $15. Seating is general admission. Need a taste? Watch this video of her single “Mister Sister” featuring Portlandia’s Fred Armisen (is there anything that dude can’t do?).