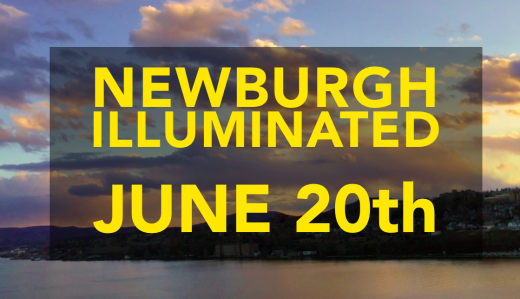 After months of checking in at the Newburgh Illuminated website, we were delighted to finally learn that the festival is, indeed, returning this Saturday, June 20th. For the uninitiated, the Newburgh Illuminated Festival “aims to highlight all the things that make Newburgh the charming, culturally diverse city that it is,” according to the festival site, and this year (which also happens to be Newburgh’s 150th birthday), the festival will present a smorgasbord of tasty comestibles from all over Newburgh and beyond, as well as live music. Speaking of live music, Newburgh-boy-made-good Saul Williams will be performing, as will Corey Glover, best known as a member of the band Living Colour. All in all, there will be about 12 hours of live music presented on multiple stages, and it’s all free. Other festival frivolity includes a marketplace of local vendors, historic Newburgh trolley tour, flower show, theater and dance performances, kids activities, and pop-up art shows. The fun kicks off at 11am and goes until midnight on the corner of Liberty and Broadway (GMAP) in the heart of the city, conveniently located just steps from the Newburgh ferry terminal. That means you can take the train to Beacon and hop on the boat, no need to drive. For more information on the Newburgh Illuminated Festival, go here and “like” their Facebook page to get updates. Join in and bask in the glow that is historic Newburgh. It’s sure to be a great time. 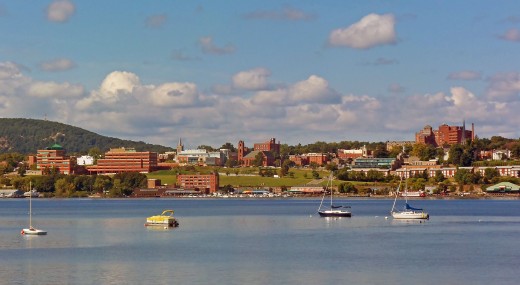