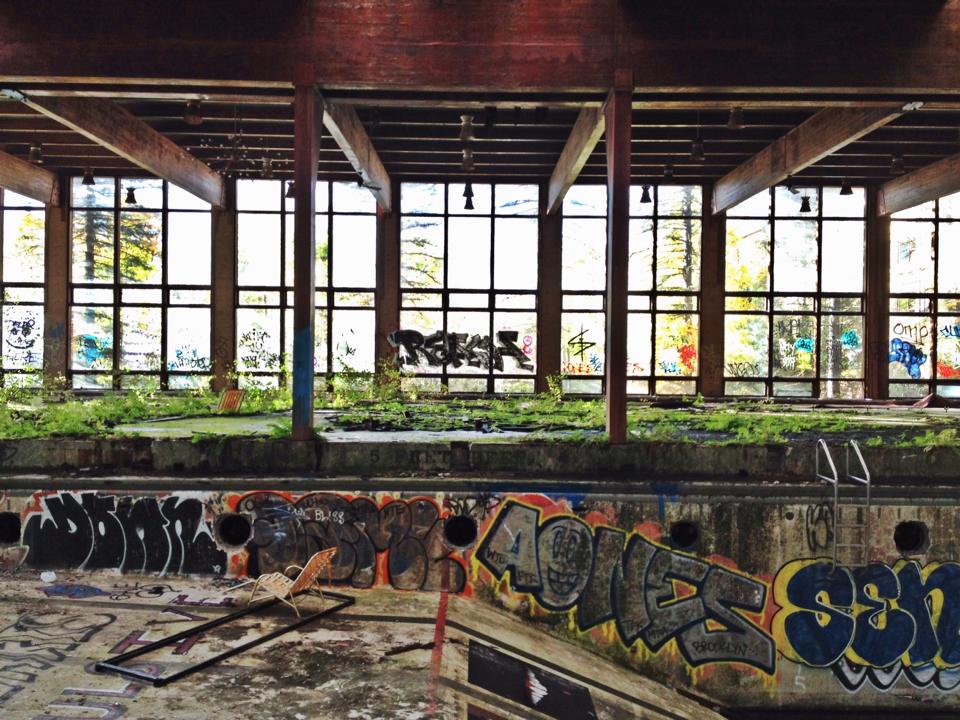 If you haven’t been following the latest news on the crumbling old Borscht Belt resorts in the Catskills…well, we can’t say we blame you. But in case you missed it, Grossinger’s Resort in Sullivan County, the quintessential Catskills vacation destination during its heyday, might be coming back, according to a recent story in the New York Times.

Grossinger’s was purchased in 1999 by Louis Cappelli, a Westchester-based real estate developer who recently applied to the New York State Department of Environmental Conservation for a portion of the property be designated a contaminated site, or a brownfield, so that Cappelli can begin the process of cleaning it up using state funds. And his plans? To build a conference center, housing, spa and chalet-style lodging on the property. Grossinger’s brownfield designation is still pending.

Forbes.com picked up the story, which you can read here.  What do you think of Cappelli’s plan to revive Grossinger’s? Let us know in the comments!