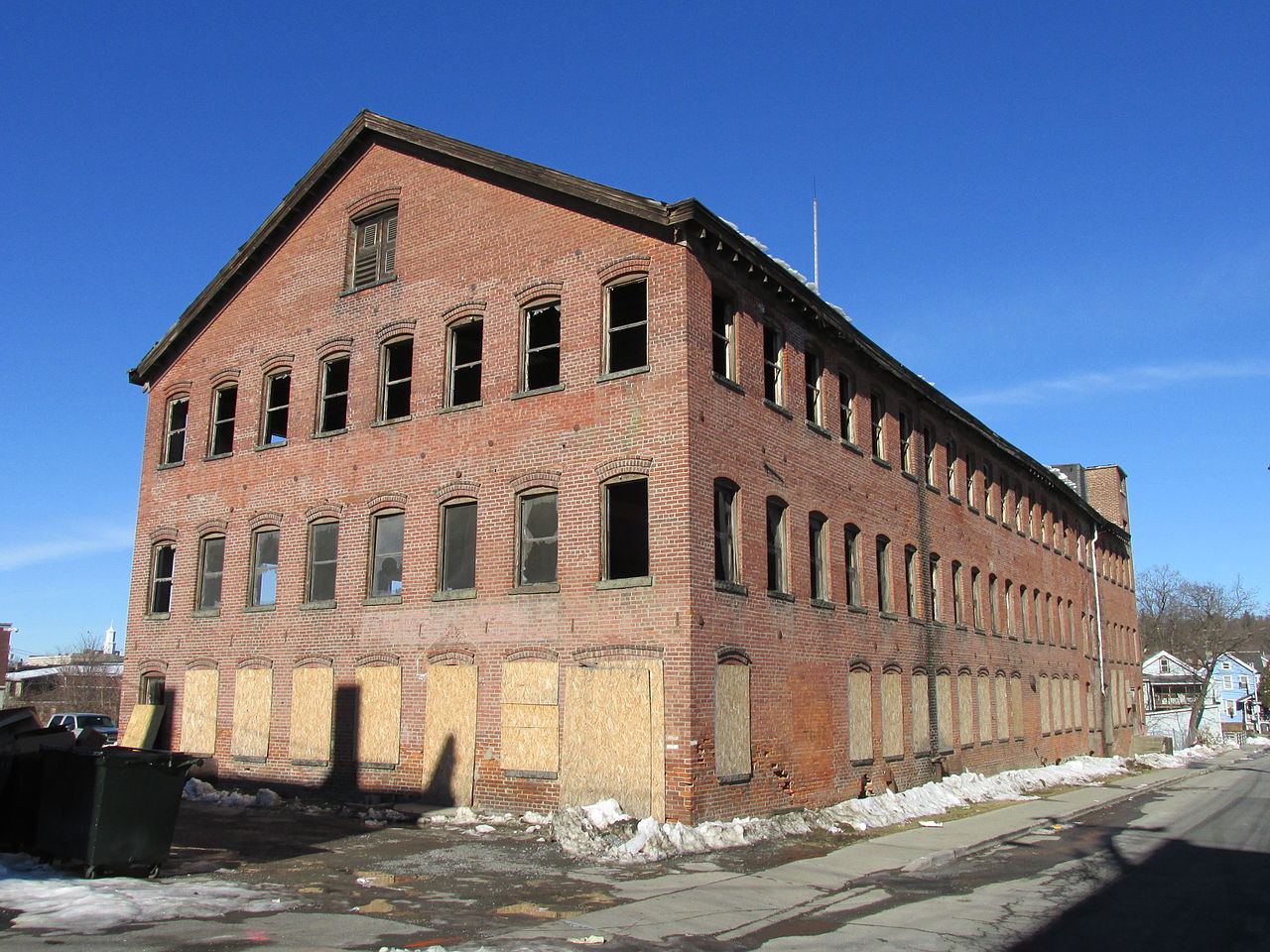 Here’s a story that’s uniquely Poughkeepsie-ian: An old underwear factory dating back to the late 19th century is slated to open in late March 2017 as a hub for creativity, food, and housing. The Poughkeepsie Underwear Factory, according to MiddleMain.com, is, “the anchor project in Hudson River Housing’s work to revitalize [Poughkeepsie’s] Middle Main Street corridor.” The Factory is located at 8 N. Cherry Street off Main Street, a half-block from Art Centro, 5 minutes from the Metro North station, and less than 5 minutes from the Mid-Hudson Bridge.

The Poughkeepsie Journal recently reported that the 22,000 square foot Underwear Factory, which is listed on the National Registry of Historic Places, is already home to North River Roasters, a coffee business, a communal kitchen that can be rented by the hour, and Spark Media Project/Mill Street Loft. Soon, the Mid-Hudson Heritage Center will move into the second floor. Also on tap are six one-bedroom apartments and nine studio apartments scheduled to open April 1st. Way to reduce/reuse/recycle, city of Poughkeepsie! For more info on the Poughkeepsie Underwear Factory project, go here.